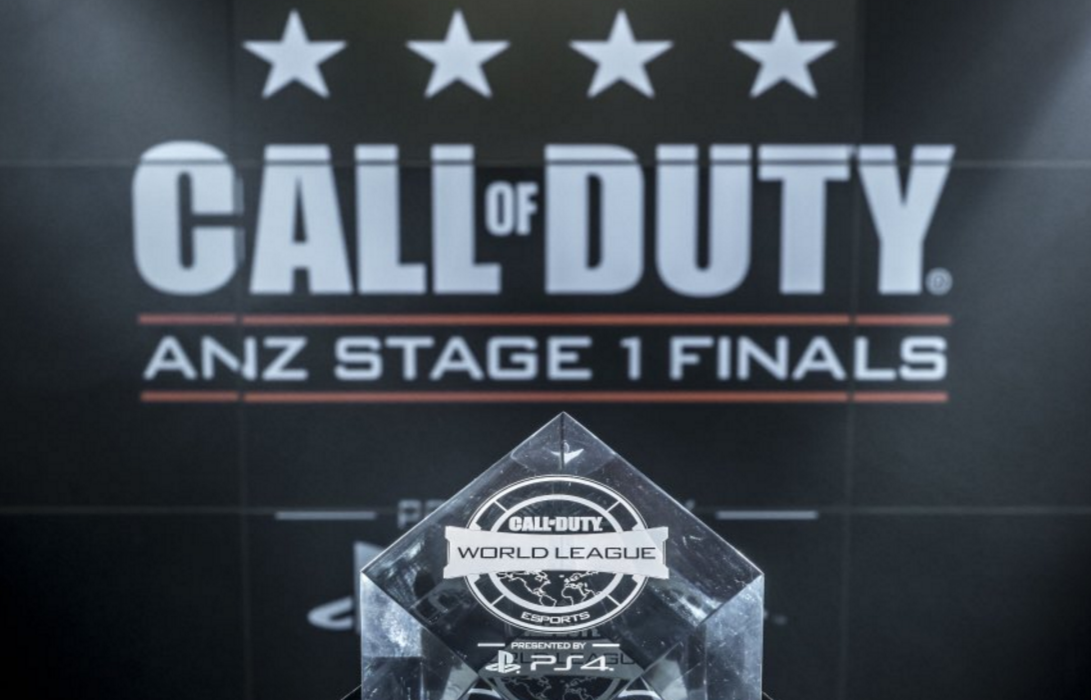 The top 4 teams from the ANZ region met in Sydney at ESL Studios to compete for their piece of the $150,000 prize pool and bragging rights. In a single elimination bracket, 3 best-of-7 matches were played.

MindFreak has long been the most dominant team in the region and is even considered to be one of the best Call of Duty teams worldwide. Last year they placed 6th at the Call of Duty Championship.

Previous to the Stage 1 Finals, the relegation tournament was played to determine which 4 teams would be joining those already qualified in Stage 2 of the Call of Duty World League. Each of the relegated Pro Division teams were matched with a Challenge Division team based on seeding.

Exile5 will not be returning to Stage 2 of the CWL. They completed the entirety of Stage 1 without a match win and only 3 map wins. In their place, Incept eSports will make their debut.