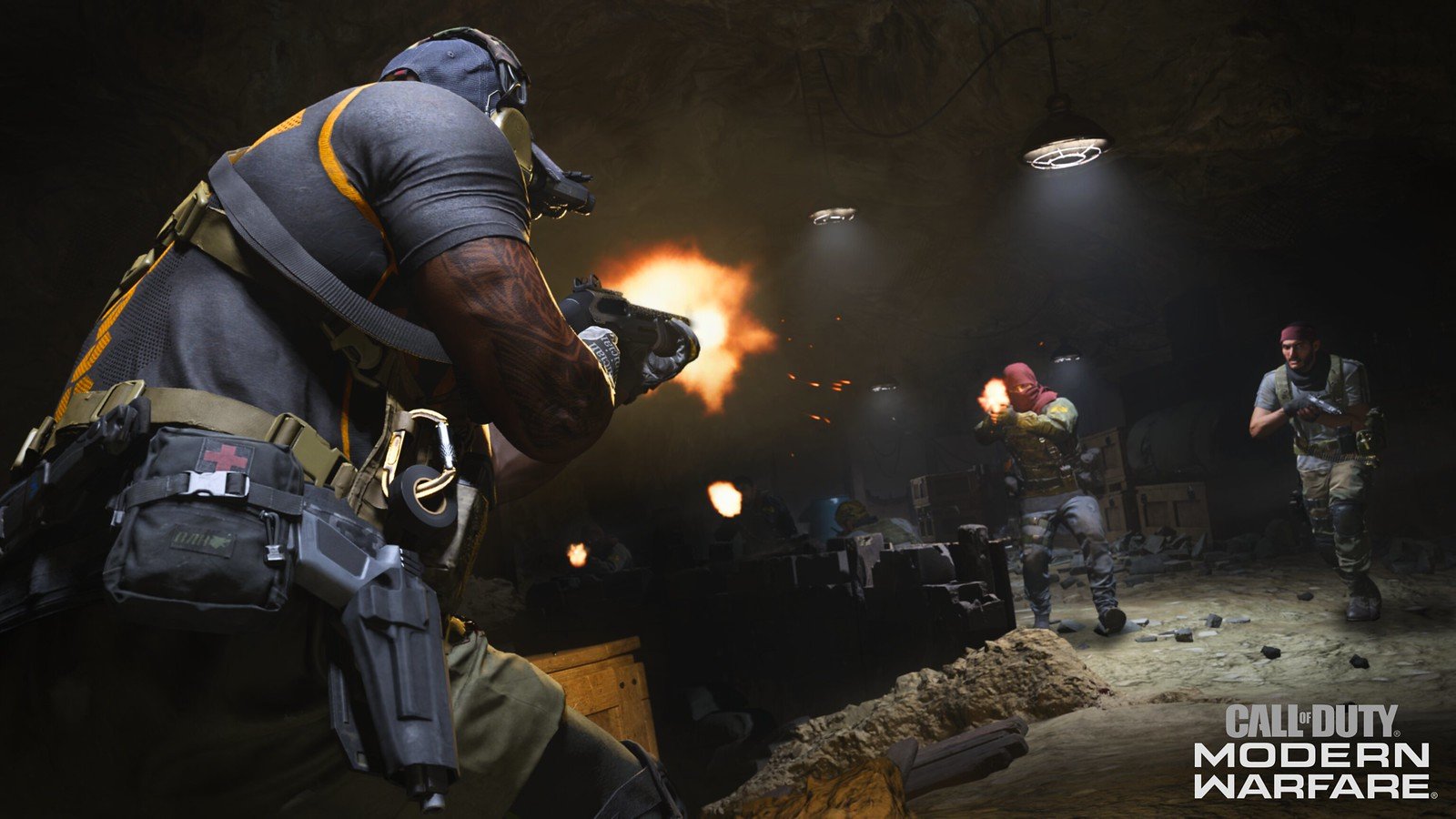 Call of Duty fans have received a new premium title every year since 2005. The series has recently stepped into the free-to-play world, however, with the Call of Duty Mobile game and the reportedly soon-to-be-released Warzone battle royale mode.

But Activision confirmed these new entries won’t affect the annual premium releases, according to a report from VGC. Instead, they’ll be used to attract new players and older players who may have abandoned the series.

Call of Duty has a rotating cast of developers who each take turns developing a title. Most recently, Modern Warfare was developed by Infinity Ward, and Black Ops 4, which came before MW, was developed by Treyarch. This cycle for each developer allows a title to be released every year for fans to enjoy. Recently, Call of Duty has released a free-to-play mobile game and the upcoming Warzone battle royale will likely be a free standalone mode.

The main titles released annually will still be the focus of the series, however. The free-to-play modes will act as a “third pillar” alongside these releases.

Call of Duty Mobile has been successful in the mobile gaming vertical and Warzone will look to replicate the success of Black Ops 4’s Blackout mode. Battle royale games and mobile titles are two of the most popular and growing sections of gaming, so these entries could help Call of Duty capitalize on the markets of each. The two games also serve as an entry for new players and fans who might not have purchased a main title of Call of Duty recently.

Players can still expect a main Call of Duty title each year for the foreseeable future and can enjoy the other game modes and entries as a supplement to the premium games.