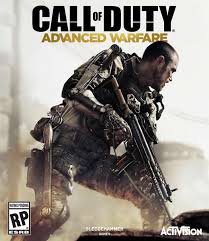 Today, January 9th, the first season of ranked play was released on Call of Duty: Advanced Warfare. Season 0 had been in effect since the release of the game and took minor game setting changes into consideration. The polished version of the system was expected to be released today, yet it is anything but polished.

Ranked play features CoD esports rules, as determined by Major League Gaming. It is supposed to be a competitive platform where gamers can play against similarly skilled opponents. The majority of players in the ranked play playlist are involved in the competitive community, but there are still plenty of flaws.

Once the rules are set to actual MLG eSports rules, we may have a great ranked play system that is meaningful. Until then, we just have to tough it out and try not to get melted by special guns.

Are there any other problems you think I left out? Let me know in the comments.