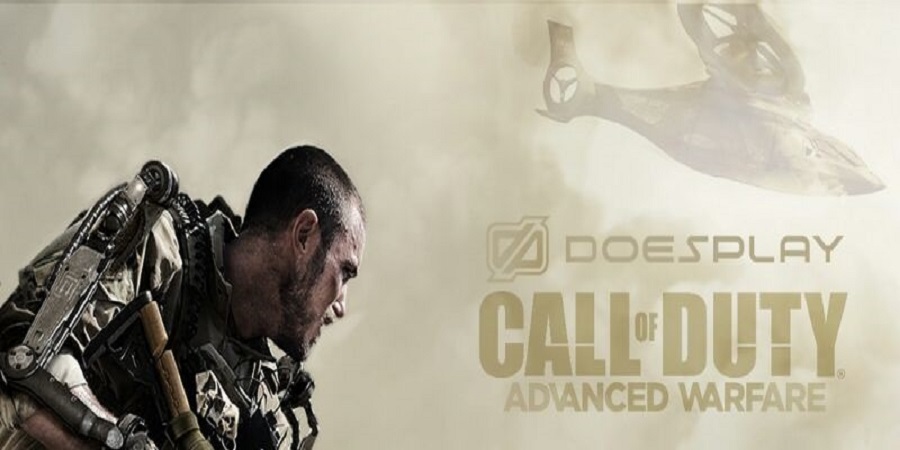 The third and final season of Major League Gaming’s Call of Duty Pro League for Advanced Warfare is set to begin on Monday, June 29th. In the league, twelve of the best teams from North America are participating. Compared to previous seasons, there are several important changes in effect.

Each team will play a total of 22 matches, half of the number played in previous seasons. Though the stress of competition  is reduced, the payout remains the same. Participating players each $50 per match and have the chance to win more money in the season playoffs.

There will be 4 matches played per night, each lasting approximately one hour long. None of the matches will overlap each other, allowing each one to be casted on MLG.tv. With the reduced number of matches, no teams will play more than one match per night, something that is also new to this season.

In addition, several DLC maps will be incorporated into the rotation. Previously, the only DLC map to be included was Drift Search and Destroy. Many saw this as a marketing ploy by Activision before the 2015 Call of Duty Championship, and now 4 more maps will be played. This is new to Call of Duty, as DLC maps have not been used competitively on previous titles. The maps to be used:

More information on the specifics of the Season 3 Pro League can be found here.

Optic Gaming has won the first two seasons of the Pro League and all but two of the major tournaments held on Advanced Warfare. The only roster change made so far this year was the replacement of Nadeshot with Karma, making Optic Gaming the longest standing roster. They are the team to beat.

Denial, the organization, won the 2015 Call of Duty Championship. The only player remaining from that roster, however, is Replays. With a new line-up, Denial may be rejuvenated and a team to look out for this season.

The well-known European organization has expanded to North America, sending Swanny back across the ocean to play in the league. He is joined by the duo of Remy and Nagafen as well as a new player on the scene, Royalty. This team has shown exceptional teamwork so far and we will see more of it this season.

This organization has had a lot of success in competitive Call of Duty. Clayster and Attach are joining the team after leaving Denial. Enable had a great season previously, even filling in with Optic Gaming for tournaments in Europe. Can they finish higher than 2nd in Season 3?

New to the league, iSo is trying to make a statement in competitive Call of Duty. They won the Relegation Tournament in epic fashion with several players new to the Pro League and hope to continue playing at a high level.

Rise has consistently been playing at the top tier, but they have not had any impressive finishes as of late. They did, however, finish top 8 in Season 2.

TCM came from the UK last season, moving into a team house after buying a league spot from Aware. They finished top 8, showing that Europe does have top teams, but did not play well in the playoffs. They currently do not have a 4th, as Madcat has left the team.

This team had some big roster changes in the off-season, with the addition of two highly consisten players, Apathy and Saints. A team with a lot of slaying power, eLevate may be a top contender.

A well-known organization in competitive Call of Duty, nV has not had a huge amount of succes recently. Only Loony returns from last season, picking up Jkap, who played for Denial, as well as Aqua and Octane. They hope to return to their winning ways.

tK has had the same core players for a long time now. They have been in and out of success, and this season are replacing Parasite with Teej. Parasite earned himself several accolades last season as an objective player, but the team never placed high enough for his liking.

Also new to the Pro League, Orbit has a roster of familiar faces. Faccento made a name for himself at CoD Champs and is joined by the slaying power of Happy, Accuracy, and Burnsoff.

The second and lesser Optic team, ON has been relegated and made it back into the MLG Pro League the last two seasons. All experienced players, the team needs to improve their consistency to not repeat the dismal performace of last season.