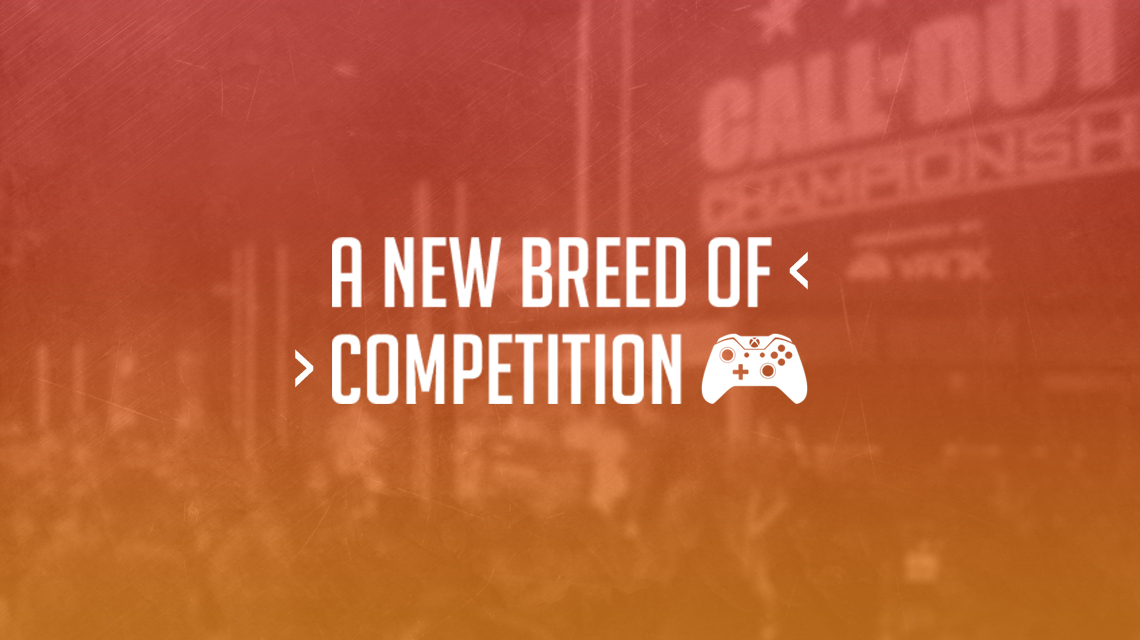 On any given day, Major League Gaming and UMG host anywhere from 10-20 Call of Duty tournaments a day, most of which involve a minimum entry price between $7.50 and $15 per person. These tournaments only payout around 50-60 percent, and they involve a high level of competition.

Players who are still training and working on their game want to compete against these higher level teams to compare skill levels and try to improve their performance along with competing for a cash prize. As much as players want to get better, throwing out $50 dollars a week on tournaments in which you’re not a favorite to win, isn’t very cost effective.

A Search and Destroy player in the community, known as WeakndMLG, had the following to say:

“I can remember weekends where I would waste $35 or $40 bucks just playing in tournaments that I knew I wouldn’t win because I had to find out how the competition played. Now I win tournaments every week and make money but I wish I had a cheaper and more effective way to learn in the beginning.”

With the competitive gaming community growing rapidly, a new breed of tournaments has formed nicknamed “Twitter Tourneys,” or “Underground Tournaments.” These are hosted through varying twitter accounts and follow brackets made on websites like challonge.com with payments sent through services like PayPal.

These tournaments offer cheaper buy-ins, sometimes as low as $2 a team and offer payout ratios much larger than the mainstream sites, usually at an average of 85 percent. Hundreds of these websites exist, but when you are spending money with no receipt or guarantee of payment, prominence and popularity of the hosting service becomes a key factor in how many players they can get in their tournaments.

We spoke with a few of these tournament sites and Alexander Leino, owner of UNVEvents, had some insights on the twitter hosting business and why he does it. Leino started off by saying that he wasn’t ever a “great competitive player,” but that he fell in love with competitive eSports during the pinnacle of Black Ops 1.

Leino wanted to help gamers like himself find ways to make a little money gaming and to have the prestige and honor of being winners of a tournament. Ultimately Leino realized that by starting his own hosting service focused on helping the low-tier gamer, he would pull in hundreds if not thousands of competitors.

SupremeOLT, another well-known twitter hosting service, stated that they honestly did it for the money in the beginning. They found a group of people that wanted something and they filled that void. Now the owner says that he finds joy in assisting people in the community grow their name and making them both a little cash while doing it.

Helping people out can also come with a cost. I spoke with the leader of TearTournaments, now eSportsZone, Adam Zamagni on what the hardest part of hosting is. Zamagni had a common issue with his website that hosts nearly 40,000 members and that is the lack of live support.

“The complaints are endless and very creative,” said Zamagni. “Along with the rude and unnecessary comments you get from teams that lose or those with whom you don’t side with during a dispute.”

He added that ultimately you cannot make everyone happy and that at the end of the day hosting is what he loves to do and that he will take the ups and downs in stride and keep growing Tear Tournaments as large as he can.

Leino has struggles as well. Being a smaller website still growing, Leino works day in and day out to get his name out there. He recently partnered with MLG and got an MLG.tv channel to help expand his site. With all of this going on, he believes that the hardest part is balancing school and his social life with his full time job. Leino has missed out on a lot of professional opportunities to focus on his website and keep it running as smoothly as he wants it to.

In the end, gamers flock to these websites daily to compete for both prizes and prestige. These websites help the community by promoting all gamers, not just those who are already winning. Although the prize may not be as large, you still get the opportunity to battle it out against people who have the will to win. Competition makes everyone grow, and in the end, only positives can come from playing someone as good as you.