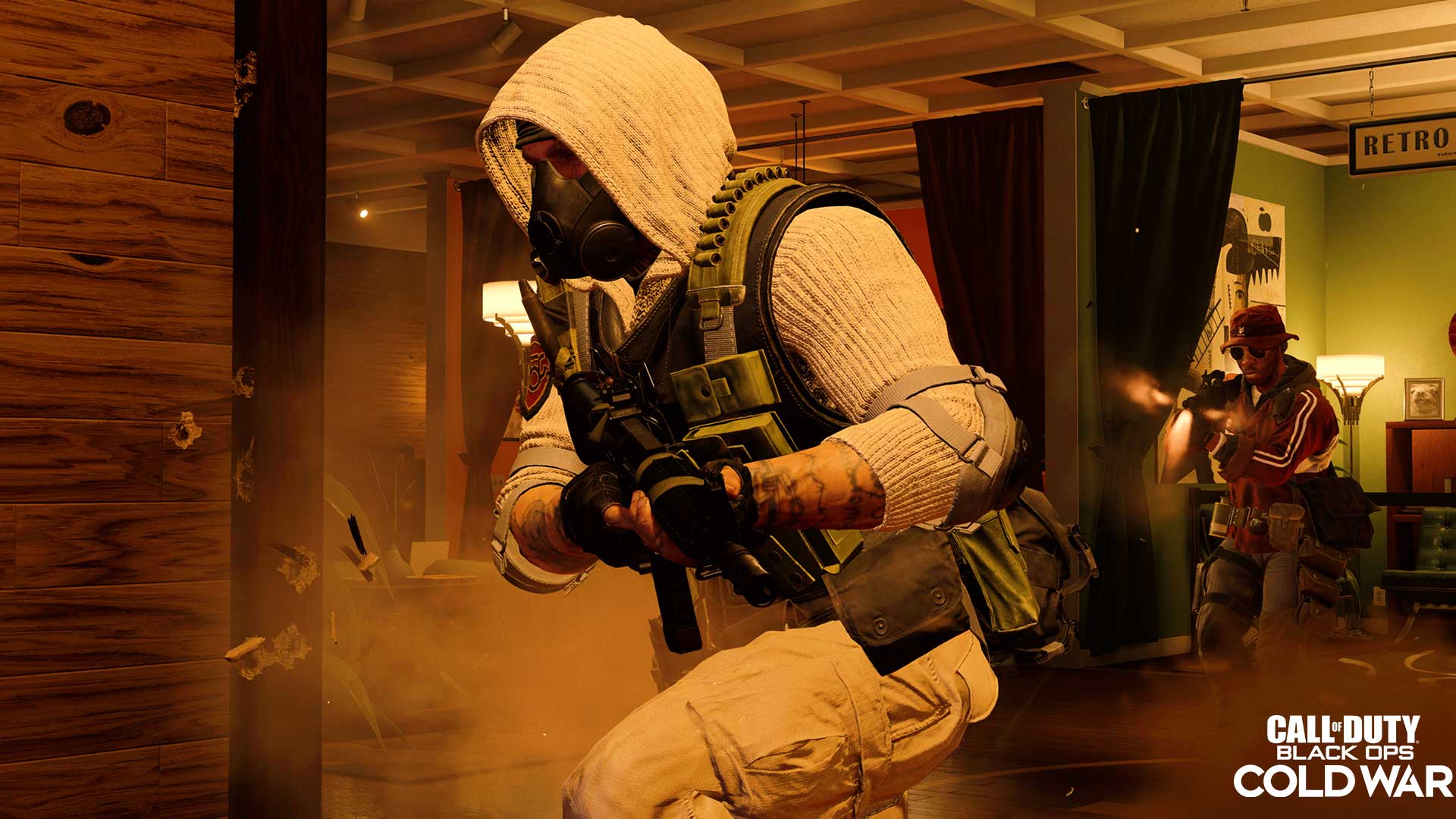 A Call of Duty: Black Ops Cold War glitch caused several players on both teams to spawn in a restricted area, killing them instantly.

The 12-vs-12 Mosh Pit playlist is a fun and hectic experience that puts two large teams against each other. This results in chaotic and intense gunfights as there are more enemies around the map. Some players have encountered a new bug, however, that causes players to spawn outside of the map at the beginning of the match.

Cold War player Krulock posted a short clip of his team and the enemy team spawning in a restricted area on Satellite at the beginning of a match. There is a short period where players can exit the restricted area to avoid dying, but the timer started before the match began. This resulted in several players on both teams dying instantly.

It is unclear what causes this glitch, but it appears to be related to the 12-vs-12 playlist. Another player reported the same bug in a 12-vs-12 Mosh Pit game on Cartel. While this has not been confirmed to be the issue, more players spawning at the beginning of the round could cause problems with their spawn location.

The good news is the glitch does not seem to be a widespread issue and Treyarch is likely already working on fixing the bug.