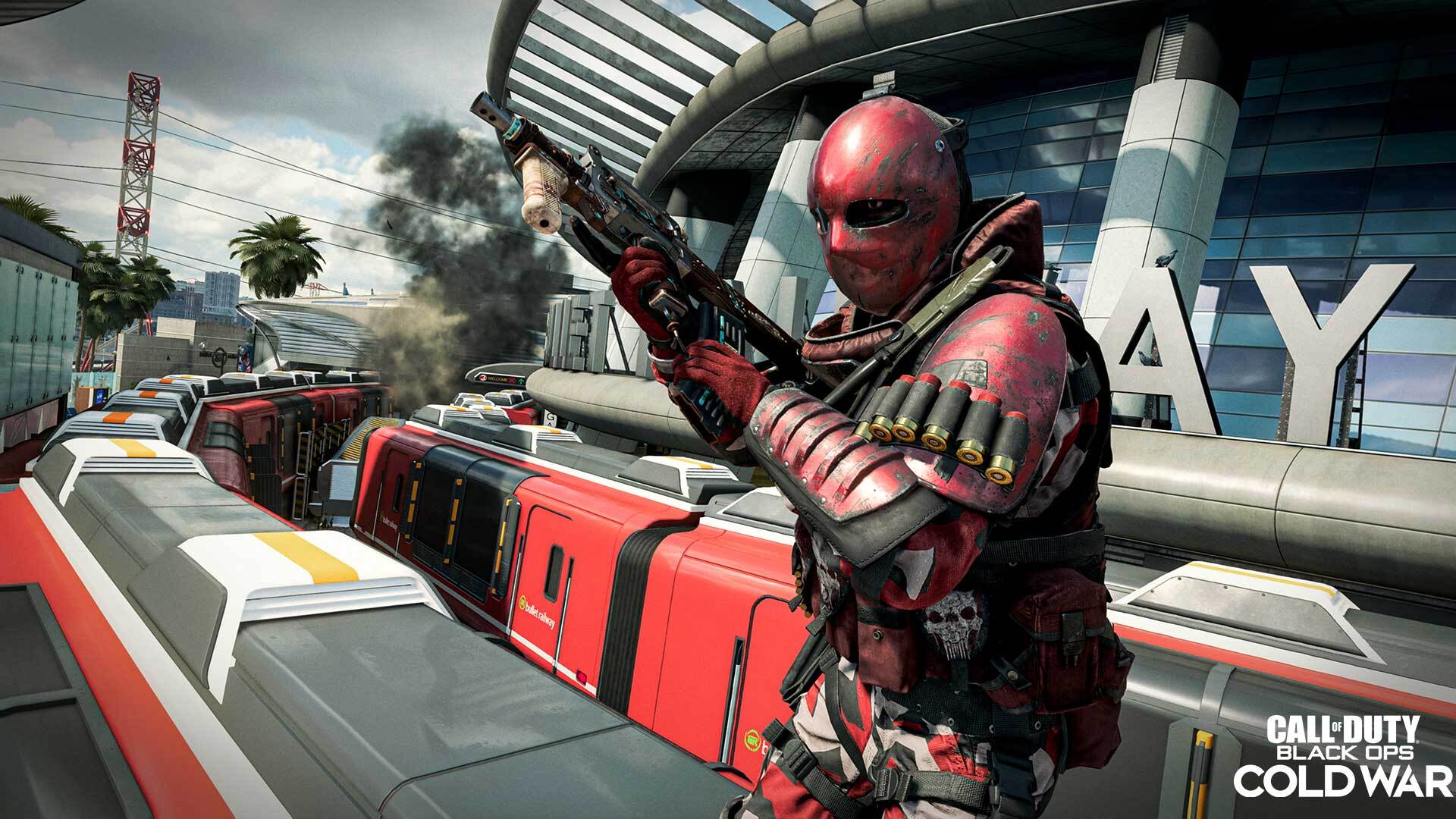 Double XP and double battle pass XP are now live in Call of Duty: Black Ops Cold War for the last weekend of season one.

The double-double XP period began today at 12pm CT and will run through Feb. 22 at 12pm CT, offering players a final chance to finish off their battle pass and reach new Prestige thresholds before the next season begins.

CoD grinders can level up in the new Throwback Moshpit playlist, which features Express, Raid, and Nuketown ’84. The classic maps will be playable on Team Deathmatch, Domination, Kill Confirmed, and Hardpoint.

Every player’s season level will reset to level one at the start of a new season, rewinding them to the latest Prestige that they achieved. Players hit a new Prestige every 50 levels and season two is increasing the Prestige count in Black Ops Cold War to 11.

The first season of Black Ops Cold War content will give way to a lot more in season two, including four new operators, six new weapons, new maps, and a whole lot more, including a new battle pass with 100 tiers of unlockable items.