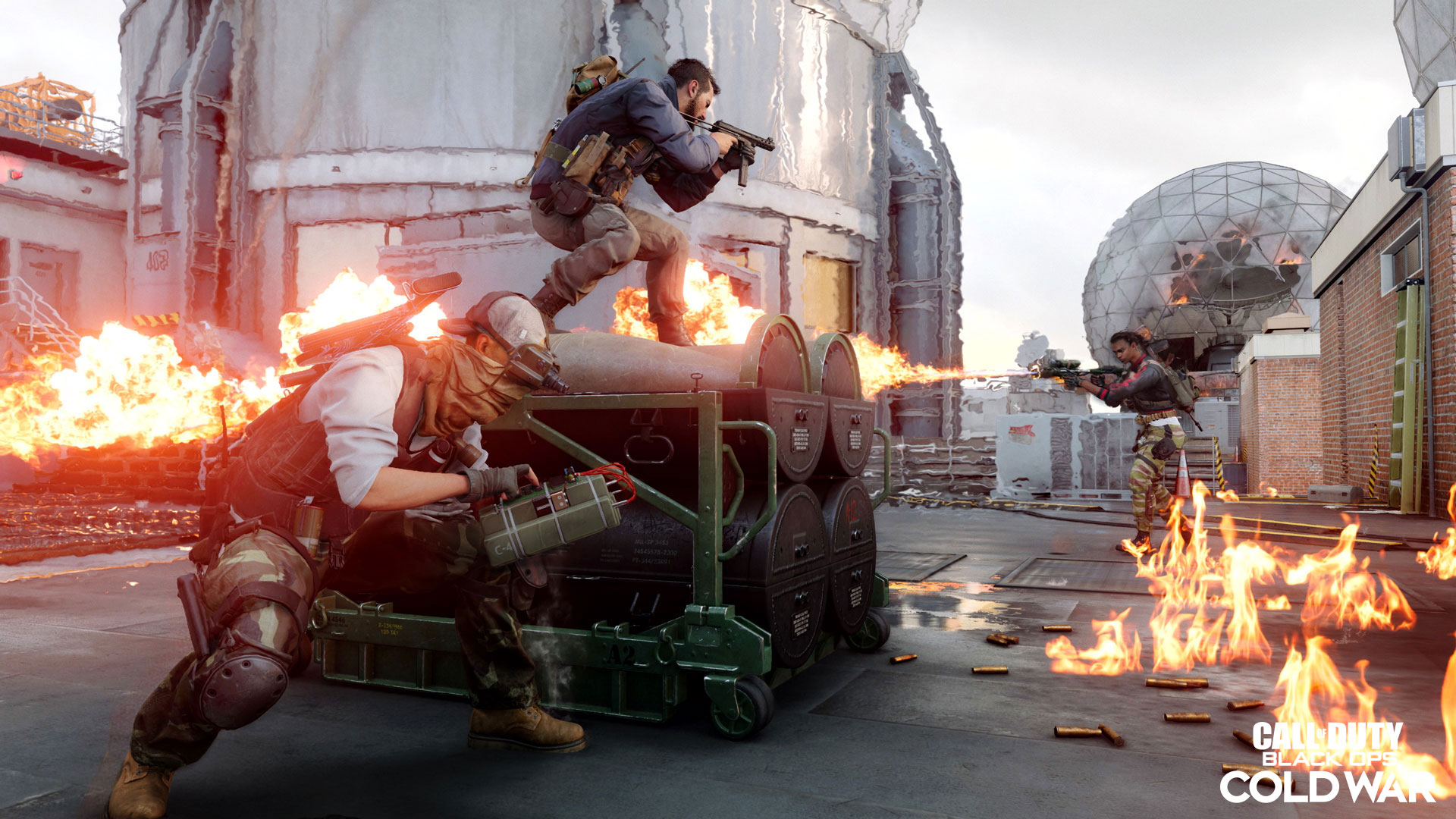 “Double double XP” is now live in Call of Duty: Black Ops Cold War and Warzone, offering players of both games one last chance to finish up their season four battle pass.

This is the last weekend of season four, with season five beginning at 11pm CT on Wednesday, Aug. 11, which is the same day that the current battle pass will go away for good. This is your last chance to unlock all 100 tiers.

With “double double XP,” both double XP and double battle pass XP are active, so the grind will feel much less grindy from now until Aug. 9 at 12pm CT, when the bonuses end.

Season five was revealed in full yesterday, offering a glimpse at a bunch of new maps including Slums, Zoo, and Drive-In from previous Black Ops games. There are also two new guns, the EM2 assault rifle and TEC-9 submachine gun, plus a cane melee weapon, and more.

A new Among Us-like mode, Double Agent, was revealed too. In the mode, one player will be a double agent who’s trying to sabotage the rest of the players and their tasks.

Warzone is getting new stuff as well, including a midseason event called “The Numbers,” which many players are speculating is the reveal event for the new Call of Duty, which is rumored to be set in World War II and scheduled to release sometime this holiday season.