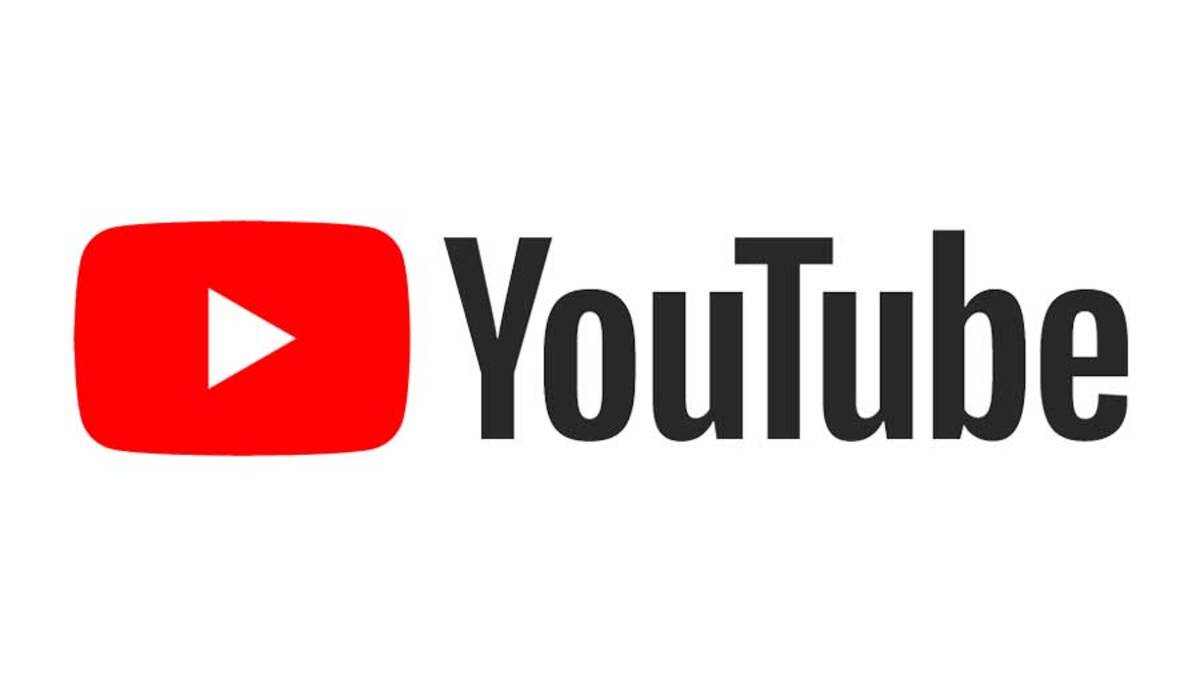 Beginning today, YouTube officially won’t use its backend systems to process and serve targeted ads on any content that’s designated or determined to be marketing to children.

All of these changes are being implemented to comply with a federal children’s privacy laws set in place by the U.S. Federal Trade Commission (FTC) that prohibits websites and corporations from tracking and using data collected from underaged users to serve targeted ads to those individuals.

By using that data and placing targeted ads on videos frequently viewed by children on the site, Google was violating the Children’s Online Privacy Protection Act (COPPA) and was fined $170 million for the breach last year. The company was also forced to find a way to add a workaround into its system to keep these things from happening again.

As YouTube executives and press releases have been saying for months, creators will now be required to designate their content as kid-friendly or not when uploading a video to the site through YouTube Studio. This new system should only apply to videos that are directly being monetized with ads, but this does hinder a few big parts of the site’s features.

For starters, any video that’s marked as for kids will automatically treat anyone watching the designated videos as a child regardless of their actual age or other information saved on their account. This means there won’t be targeted ads at all, which will significantly impact a creator’s revenue on that video because targeted ads are worth a lot more to both the algorithm and ad sense.

And once a video is marked or later dinged as “for kids,” YouTube automatically disables support features such as comments, live chat, the notification bell, and several others that will hinder the content’s performance through the algorithm.

The rampant fear of losing your channel or being fined isn’t as bad now that the FTC set some clear guidelines, but YouTube still provides no definitive way to know if your content is kid-friendly.

“We provide some guidance on what is considered ‘made for kids’ below, but we cannot provide legal advice,” YouTube’s Help Center reads. “If you are unsure whether your videos meet this standard, we suggest you seek legal counsel.”

That cop-out answer is followed by a generic list of extremely subjective things that creators need to think about when deciding whether to mark their videos. Here’s that list in its entirety.

So if you don’t swear and are either playing a video game that’s rated E for everyone or are talking about animated movies or TV shows, your content could fall under multiple parts of this checklist. But the second point that says “whether children are your intended or actual audience for the video” essentially just translates to if you think this video will attract children to it, which is a completely unfair question to ask someone who doesn’t specifically focus on marketing to kids with their content.

It seems like YouTube is trying to shift all the responsibility onto the creators without actually providing the proper tools or definitions to properly distinguish the non-obvious kids content from the videos that only hit a few of the boxes. The FTC may need to further clarify what it’s looking to prevent or provide a better guide that will save a lot of longtime YouTubers from stressing out over potential legal action being taken against them.

“We know these changes may have significant impact on creators making kids content, so we’re committed to helping them navigate this new landscape,” YouTube’s announcement email reads. “We continue to engage on this issue, including by participating in the FTC’s open comment period. If you haven’t already, please ensure you have set your channel (or individual videos) as made for kids or not, as this will ultimately determine how your content is treated on YouTube.”

That last line is what most people fear the most because, with targeted ads gone, the only way to make revenue off of a kid-friendly video is for it to produce massive numbers. But because YouTubers don’t have access to what content or data the site’s algorithm pushes above others, they just have to hope that a lack of comments and push notifications doesn’t have a negative impact on their channel.

You can read more about the specific changes and rules at the YouTube Help Center, but many creators hope a more comprehensive guide or breakdown pops up within the next few days that will actually explain the more nuanced issues that might come from this.