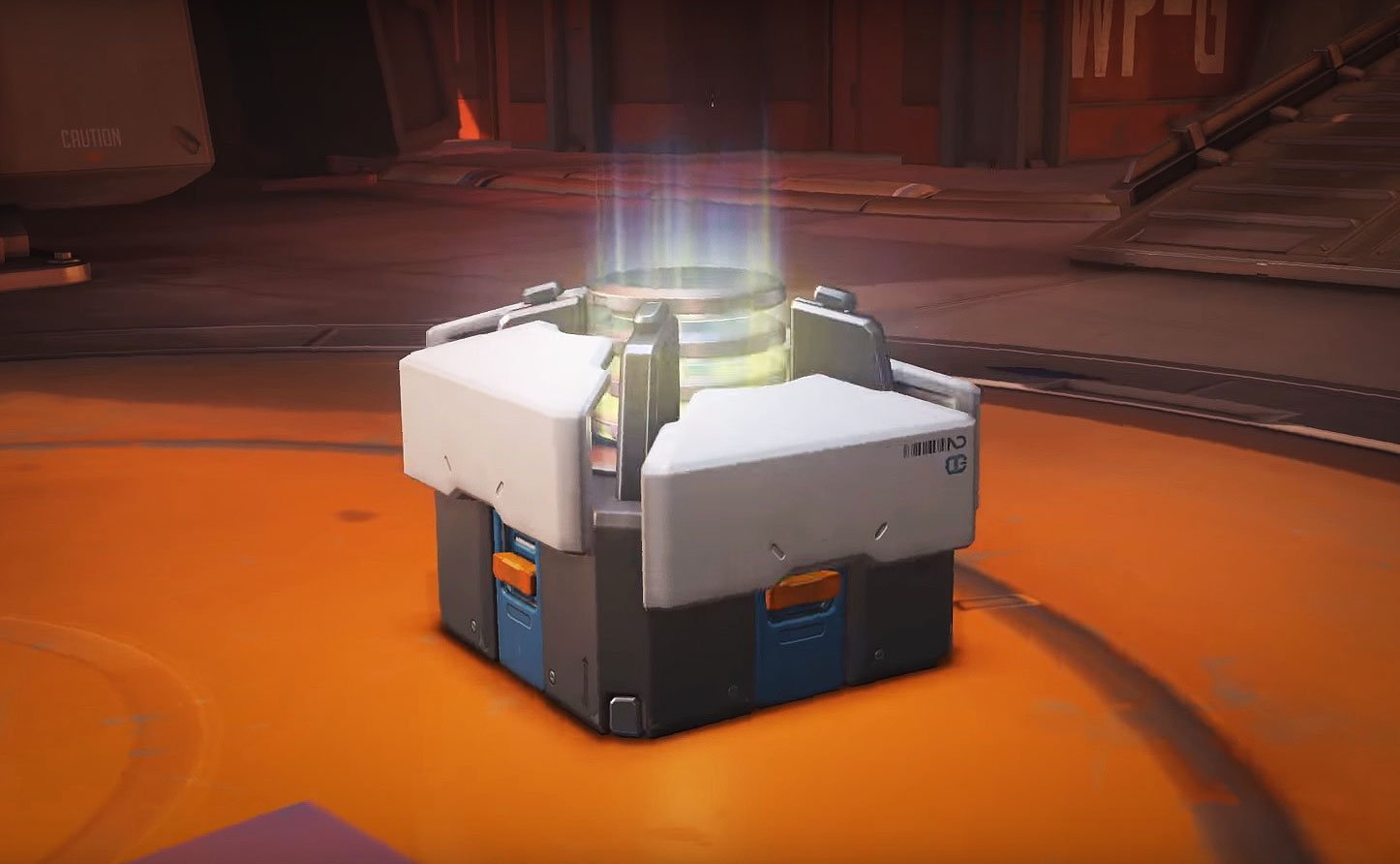 The House of Lords Gambling Committee released a report today that said loot boxes should be regulated as gambling under U.K. law.

The report, which cited extensive evidence and testimony, suggested that the random chance boxes fall under a “game of chance” and should be regulated under the U.K. Gambling Act of 2005.

Loot boxes have been a prominent feature of many major gaming titles since the early 2010s. The mechanic first came to prominence in the Valve-published titles CS:GO and Team Fortress 2. In both games, players could spend money to buy a key that opens a box with a random weapon skin or customization option. This feature has since shown up in various forms across the gaming industry, including in Blizzard’s Overwatch in 2016 and EA’s Star Wars Battlefront 2 in 2017.

The feature has been the subject of multiple controversies since its adoption in the gaming industry. Multiple websites have shown up that used digital assets from games like CS:GO as stakes in online gambling games. Additionally, studies carried out by a variety of researchers have linked children’s exposure to loot box features to bad gambling behaviors later on in life.

As a result, loot box systems have come under fire by governments and consumer advocacy organizations as addictive and dangerously similar to gambling. Loot boxes have already been declared gambling by multiple counties, including Belgium, who have regulated random box mechanics as gambling since 2018.

The House of Lords report

In a nearly 200-page report released today, the U.K. House of Lords in no uncertain terms decried loot boxes as gambling.

“We recommend that Ministers should make regulations under section 6(6) of the Gambling Act 2005 specifying that loot boxes and any other similar games are games of chance, without waiting for the Government’s wider review of the Gambling Act,” the House of Lords’ report reads.

Loot boxes were defined in the report as “a virtual item which can be redeemed to receive a further randomized virtual item, such as a customization option for a player’s character or additional weapons and armor. Typically, players pay for the loot box itself or receive the box during the game and later buy a ‘key’ to redeem it.”

Notably, that definition of loot box includes all virtual random box mechanics, not just those that could be traded on a marketplace as past U.K. reports have specified.

The House of Lords cited a number of experts and studies. Most prominently, the report featured testimony from Dr. David Zendle, who’s done a variety of studies on loot boxes.

Dr. Zendle explained that the link between loot boxes and problem gambling behavior “is extraordinarily robust.”

“It is of a magnitude that is uncommon in the social sciences,” Dr. Zendle said. “You see it every time you measure how much people are spending on loot boxes and their problem gambling. It has been replicated across the world, from Canada to Finland to the U.K.”

The U.K.’s campaign against loot boxes

More recently, in October 2019, the U.K. Children’s Commissioner released a report recommending that the U.K. significantly limit the role of money in video games targeted at younger demographics and reaffirmed that the U.K. should regulate in-game loot box mechanics as gambling. In January 2020, the National Health Service warned that loot box mechanics are setting children up for a gambling addiction later on in life.

With evidence mounting, the U.K. is likely poised to regulate loot box mechanics as consumer gambling behavior. If the U.K. implements these recommendations, games that feature loot boxes could face a number of hurdles, including:

When similar regulations were passed in Belgium, EA, Nintendo, Blizzard, and others were forced to remove loot boxes from their games in that region.