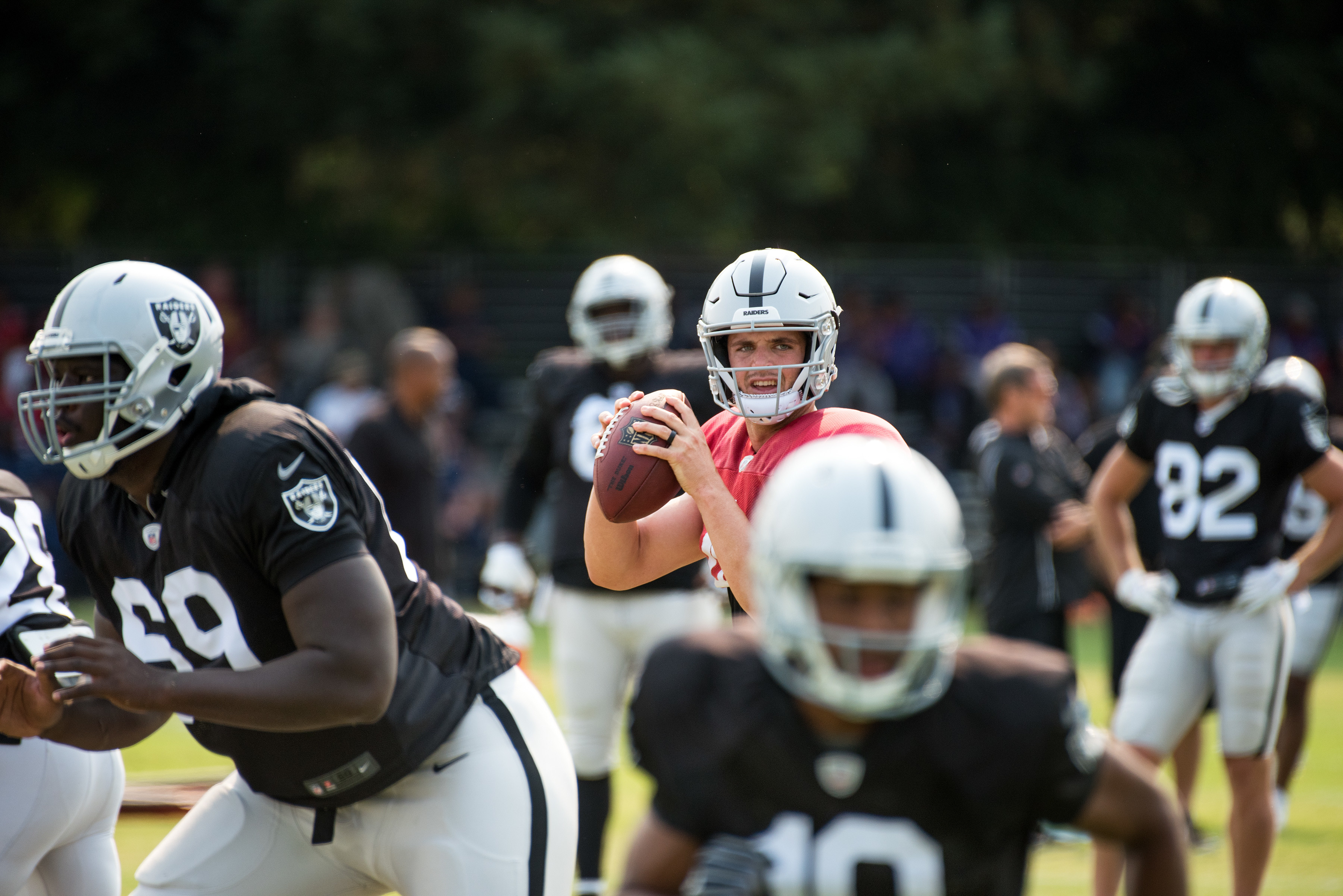 Twitch has partnered with the now-Oakland Raiders ahead of the NFL team’s move to Las Vegas next season.

As a part of the move, the Raiders will play in Allegiant Stadium in nearby Paradise, Nevada. The stadium, which is expected to be completed before the 2020 season, will include a Twitch-branded lounge. The lounge will have streaming stations, viewing screens, esports tournaments, and “future Twitch events,” according to a Twitch press release. The streaming platform did not elaborate on what type of events it would host in the lounge, however.

The Raiders, who have played in Oakland, California since 1995, announced its plans to relocate for the third time in team history in March 2017. The move stemmed from tense, and ultimately unsuccessful, talks regarding renovations to the Raiders’ home stadium, the RingCentral Coliseum.

This move is just the latest in traditional sports embracing gaming and esports. Los Angeles Rams owner Stan Kroenke has invested in the Overwatch League and the upcoming franchised Call of Duty league, while the NBA launched its own league for NBA 2K.