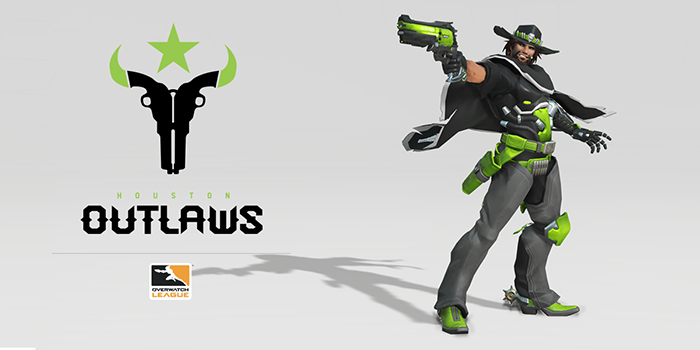 Overwatch League team Houston Outlaws has entered into an official partnership with telecommunications provider T-Mobile, which also sponsors the Overwatch League as a whole.

As part of the agreement, T-Mobile will become the official wireless partner of the Houston Outlaws and each of its individual players. The deal represents the Outlaws first major sponsorship agreement of the season.

“T-Mobile is not only America’s fastest network, but the fastest to embrace esports,” Ryan Musselman, Senior Vice President of Infinite Esports and Entertainment, said in the announcement. “This commitment and dedication makes them a top choice for the Houston Outlaws.”

As part of the agreement, T-Mobile will be offering customers who support the team a chance to get exclusive perks in the future. These perks include special items like VIP seating at all official Houston Outlaws events and discounts on exclusive items.

T-Mobile will also be creating a brand new content series about the Outlaws to give fans an inside look at the team’s players and experiences throughout the first season of the Overwatch League.

Houston Outlaws currently sit eighth in Stage Three of the Overwatch League, having won only four of their nine games this season. The team will miss out on the stage three playoffs regardless of their final game result.

In the overall standings for season one, the Houston Outlaws are just one win behind sixth place team Los Angeles Valiant and a spot in the end-of-year Overwatch League playoffs.