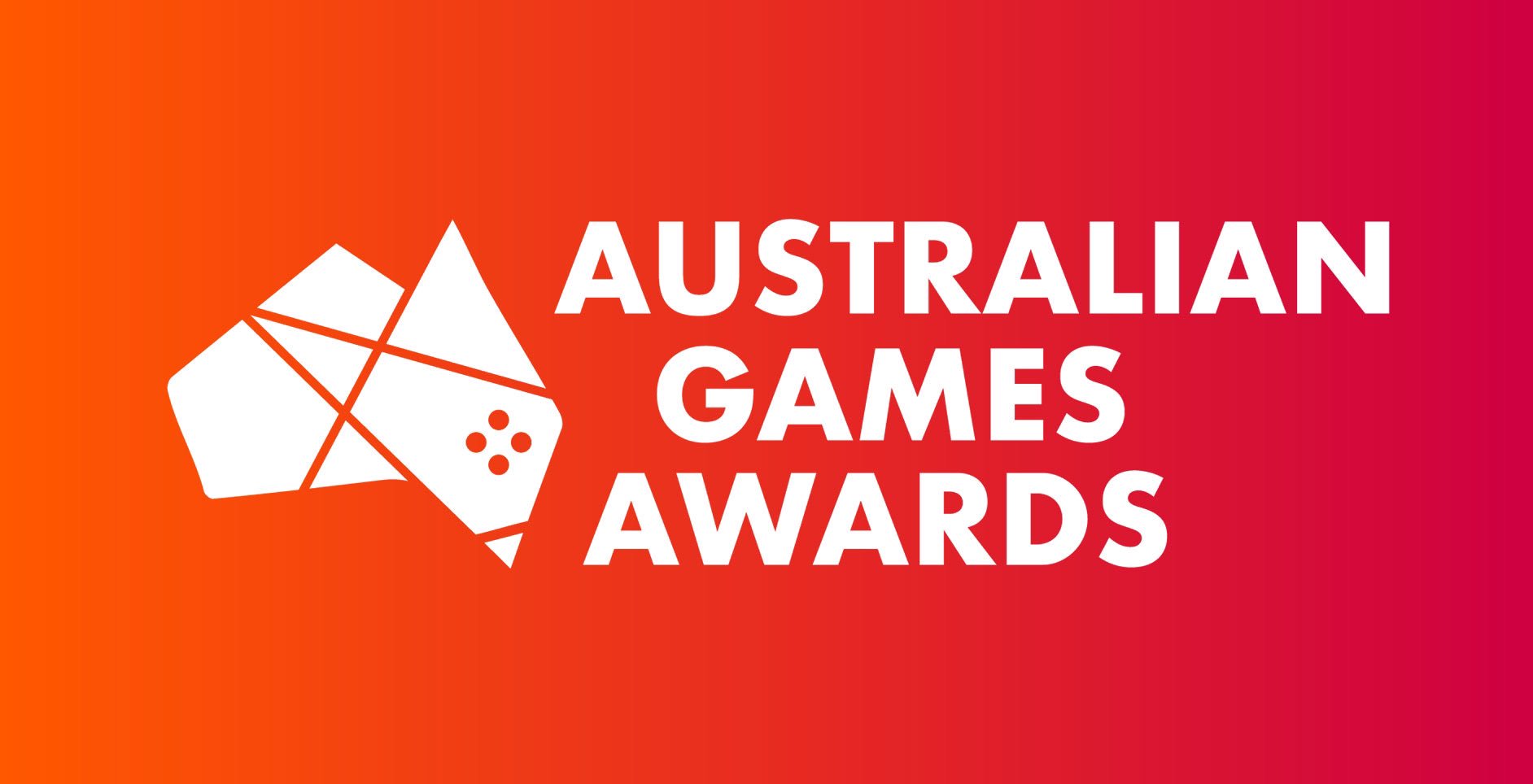 The AGAs will recognize Australian gaming culture in 30 categories across games, accessories, games journalism, esports, and content creation. Trade Media Director, Joel Van Daal, took to Twitter to share the official announcement, declaring that he is “so thrilled to reveal the event.”  He also added that “this will be the biggest ever celebration of Australian gaming culture, and will give the community the opportunity to have their say. Games are the premier form of entertainment, and we are just pleased to be able to give them the platform it deserves.”

EB Games Australia is also on board with the AGAs, offering a limited release Ultimate Fan Pass. The $199 ticket will not only get you into the celebration event but also include food, drinks, and commemorative swag—with further inclusions to be announced in the weeks leading up to the event. Only 200 of these tickets are available to the public with the remaining tickets available for those currently working in the industry.

Nominations for the awards are now open and will close on Nov. 18. The full list of the recognized categories are as follows: