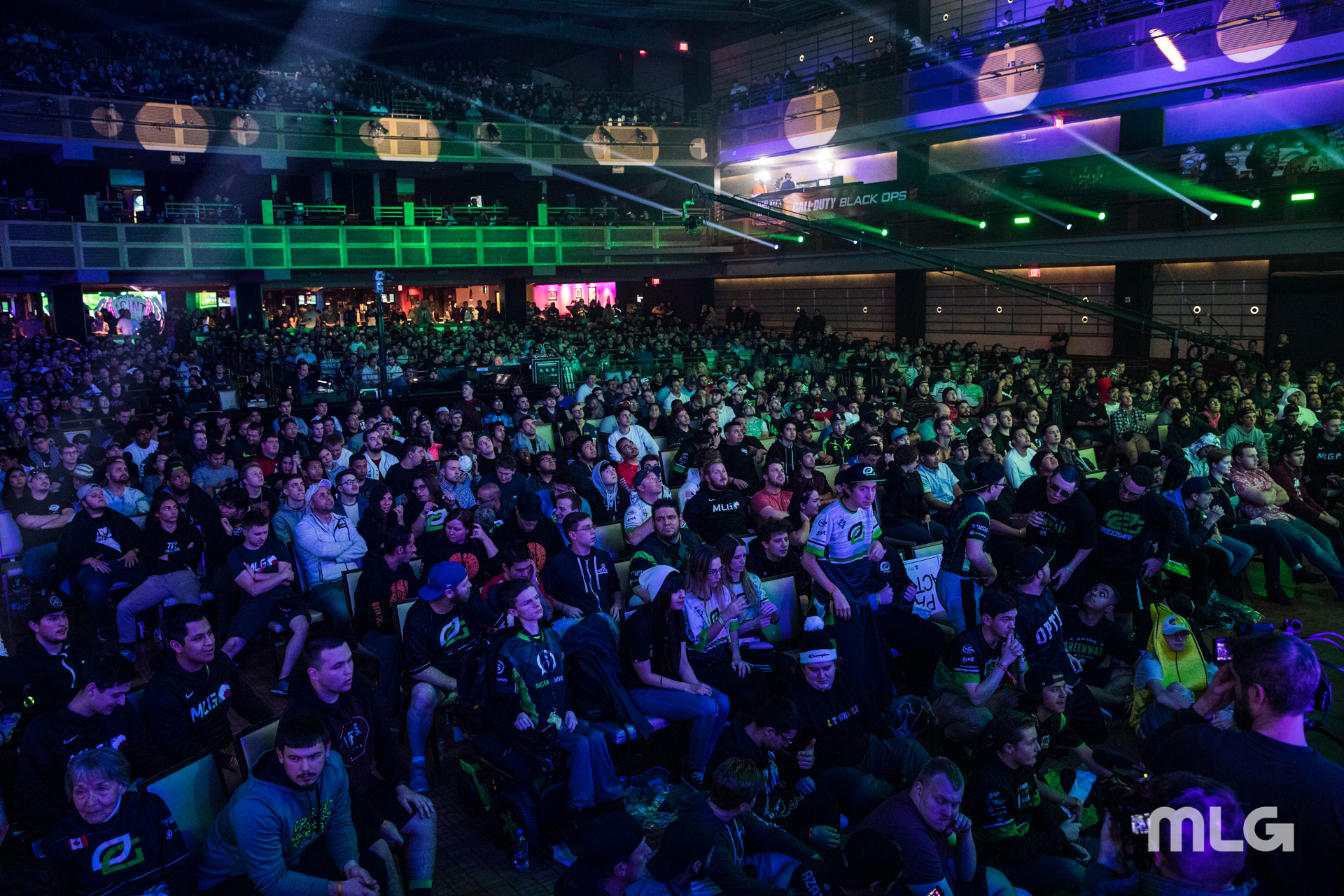 Super League Gaming, an esports startup that hosts community tournaments nationwide, successful completed an IPO on Tuesday. The offering, completed under the ticker SLGG and priced at $11 per share, was a first for an esports-dedicated company.

But almost immediately after the company released 2.3 million shares on the NASDAQ exchange, shares started ticking lower, dropping nearly 23 percent on the first day. On the second day of trading, the share price ticked up sharply but remains far below the offering price at $8.84 at time of writing.

Super League Gaming is primarily known for its City Champs tournament for the popular esports title League of Legends. The tournament organizes players into teams that represent 16 major North American cities and has them play each other in a series of organized matches. Last summer, the company partnered with Red Bull to create an All-Stars event for its best players.

The company’s aim is to allow amateur competitors to experience their esport like the pros. In addition to League of Legends, the company supports competition in titles like Fortnite, Minecraft, and Clash Royale. In an interview last year, Super League CEO Ann Hand said the company would like to become the “Little League for esports.”

In fiscal 2018, Super League reported just over $1 million in total revenue, a five-fold increase over 2017. While gross profit was positive, net loss widened to $14 million due to increasing administrative costs. The company listed its potential for future losses as one of its top risk factors in its IPO filing.

Super League’s IPO came at a difficult time for gaming stocks. Three of the largest gaming stocks sold off sharply earlier in February due to weak guidance and the rise of the unpredictable battle royale sector. Since the sell-off, shares in EA, Inc., publisher of the hit battle royale title Apex Legends, have recovered somewhat while other companies like Activision Blizzard continue to struggle.

Super League has expanded to the battle royale sector by hosting watch parties for Fortnite events, but has yet to host any of its own. While its competitive model should insulate the company from the rise and fall of any particular title, it’s unclear whether Super League can drive sufficient revenue growth in the net few years to support its opening valuation.