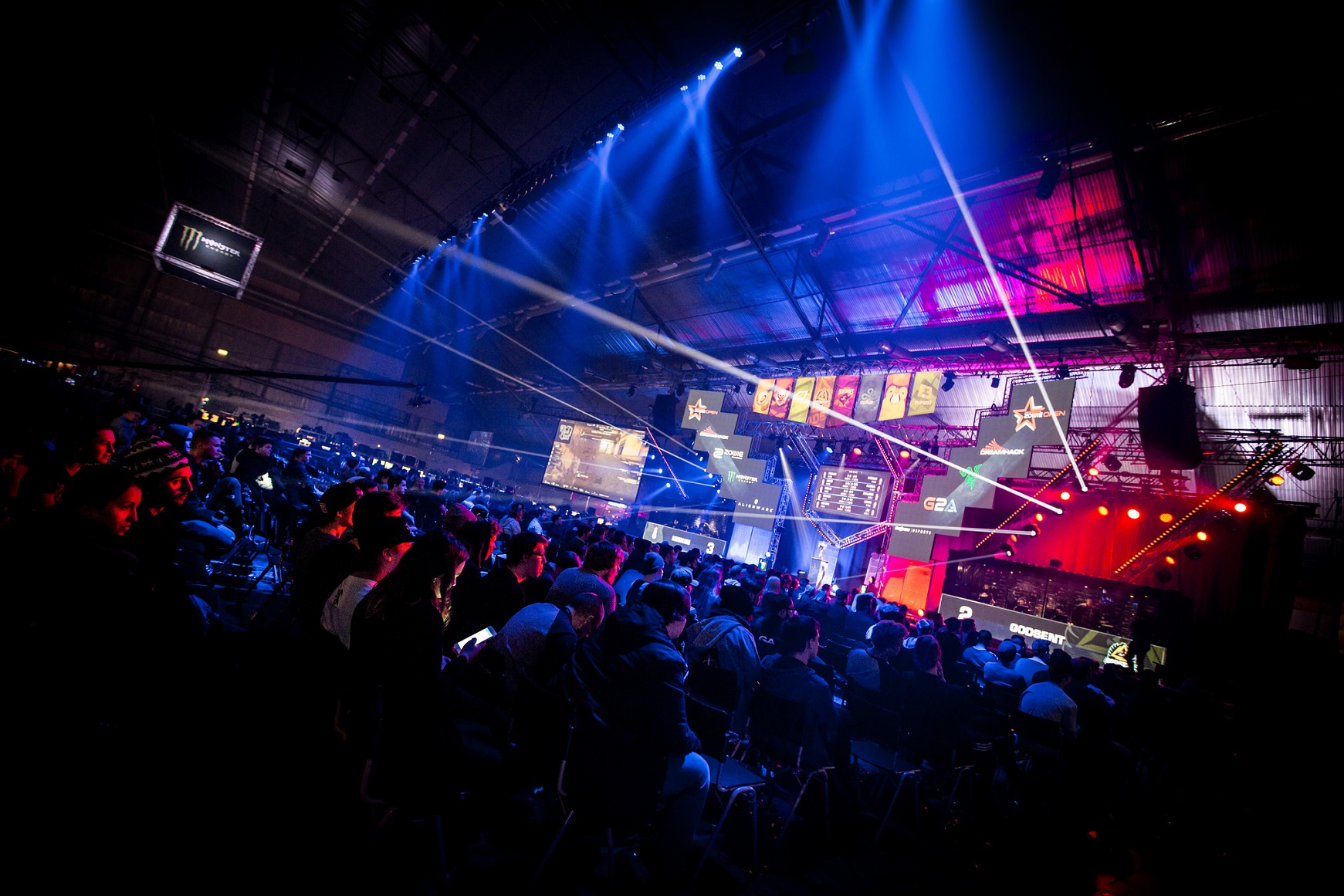 The report puts the combined audience for gaming content on YouTube and Twitch at 665 million people—more than double the population of the U.S, it points out.

That breaks down to 517 million people watching gaming content on YouTube, and the 185 million strong Twitch audience.

This is compared to 134 million HBO subscribers and 93 million Netflix subscribers—though of course both of those are premium subscription services, while Twitch and YouTube are free.

The report also claims that the market for gaming content is worth over $4 billion, including $2.8 billion in advertising, $793 million in donations and $625 million in subscriptions. According to SuperData, 44 percent of U.S viewers either pay a subscription or donate every month.

A previous report from rival firm Newzoo about the esports viewing audience noted that, although viewership is high, fan spend is very low—just a few dollars per fan per year, compared to over $50 for traditional sports fans. According to this report, however, the average income for gaming content viewers is apparently $58,000 in the U.S. Perhaps gaming fans generally are more willing to open their wallets than esports fans specifically—or the picture is still about low per-fan yield, despite a reasonable average income. Or, perhaps, the $58,000 number is just wrong.

How SuperData arrived at some of these numbers is unclear from the freely available summary the company posted online. They are possibly explained in the full version of the report, which is available for a mere $2,499.