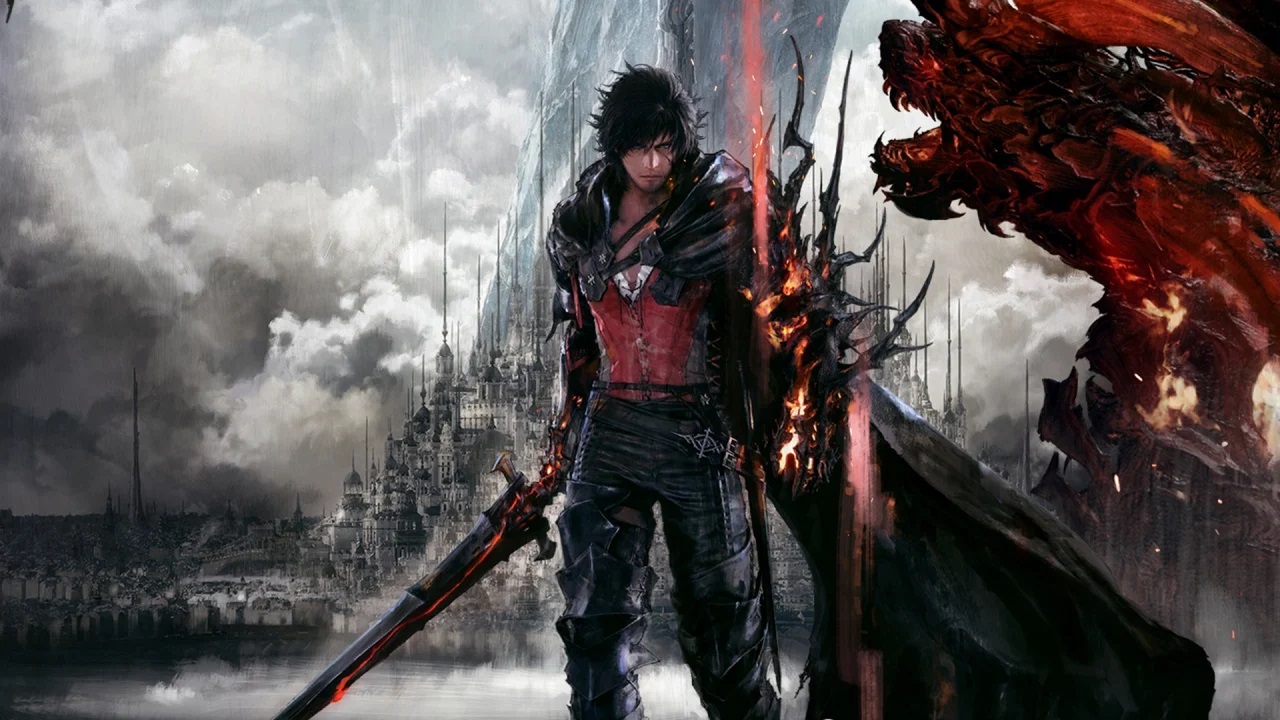 Square Enix recently responded to criticism that Final Fantasy XVI appears to have only white characters.

Final Fantasy XVI is the next highly-anticipated game in the iconic RPG series, which is full of fantasy, fighting, and larger than life characters. But some gamers noticed something concerning about the most recent trailer: all the characters were white.

IGN reached out to Final Fantasy XVI producer Naoki Yoshida to ask if there will be any POC in the new game. The response was essentially no.

According to a feature by IGN, Yoshida responded that the fantasy world of Valisthea is based on medieval Europe. To make the game realistic to this time period and location, the development team wanted to limit the represented cultures, explaining that “Valisthea was never going to realistically be as diverse as, say, a modern-day Earth.”

He continued: “Ultimately, we felt that while incorporating ethnic diversity into Valisthea was important, an over-incorporation into this single corner of a much larger world could end up causing a violation of those narrative boundaries we originally set for ourselves.”

This left many fans of Final Fantasy a bit conflicted and confused, including an author over at Kotaku. Valisthea may be based on medieval Europe but the actual location is made up. Fantasy. The story is also not real. But even in this fantastical fictional world, it would be too outlandish to have black characters, according to developers.

While swinging gigantic swords and having magical powers apparently won’t impact the realism of this made up environment, having POC would somehow be too distracting from the narrative, according to this logic. But apparently, keeping all of the characters white was actually a way for the development team to avoid offending anyone.

“It can be challenging to assign distinctive ethnicities to either antagonist or protagonist without triggering audience preconceptions, inviting unwarranted speculation, and ultimately stoking flames of controversy,” Yoshida stated. Nice job not stoking the flames of controversy on this one.

Other video games and even television shows that are meant to take place in similar time periods — or even earlier — have added black and brown characters (and women) to ensure the game has a diverse cast. This includes women being added as soldiers in Battlefield V, which takes place during World War II.

Battlefield V is meant to be more historically accurate than Final Fantasy XVI ever set out to be, yet developers still added female characters. While there was backlash from some gamers of a certain demographic at the time, it ultimately did not impact the game or remove the majority of players from the time period.

For now, Final Fantasy fans will have to wait till 2023 to see how they feel about the lack of diversity in the cast of characters.