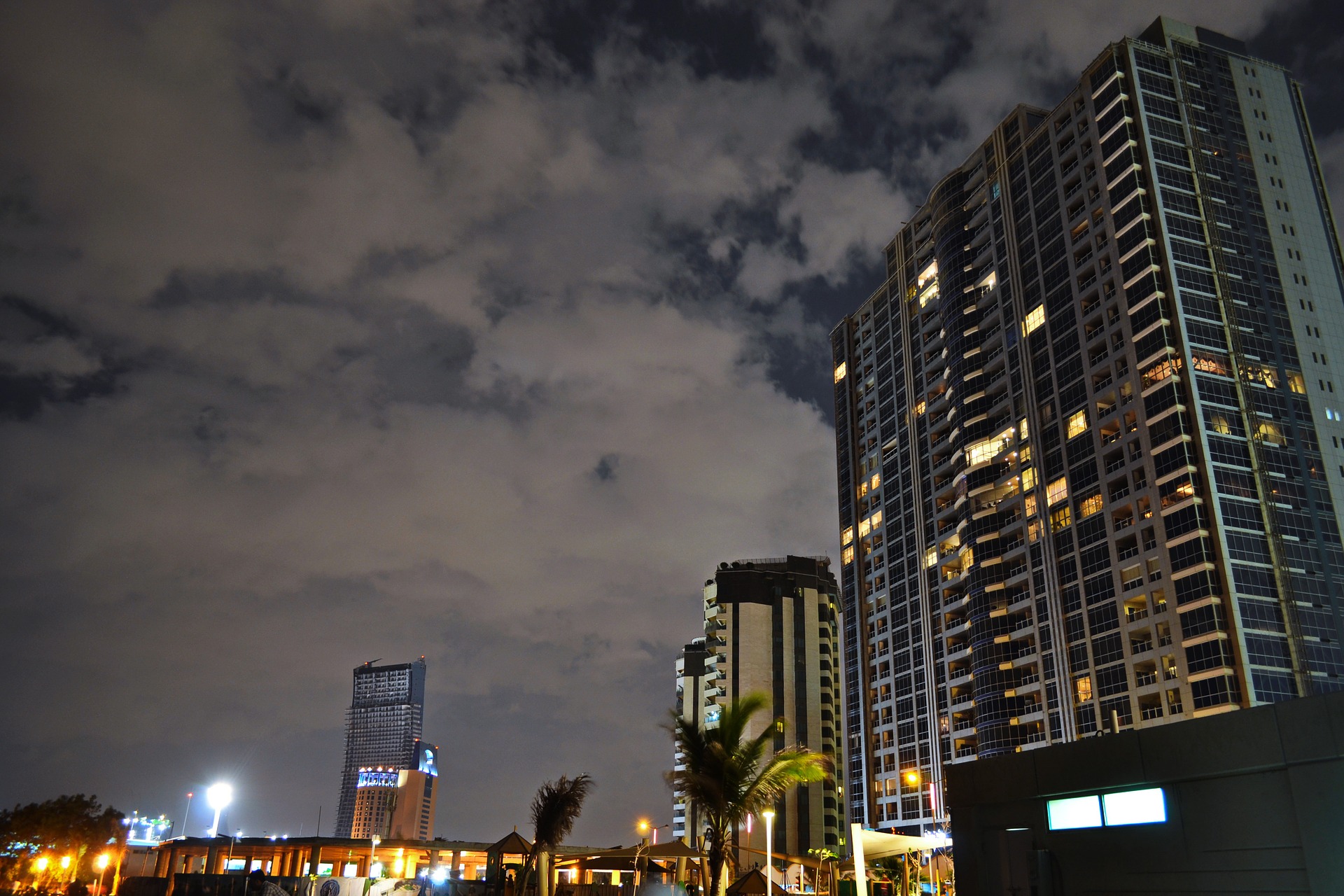 Roughly one month after Saudi Arabia established the Saudi Arabian Federation for Electronic and Intellectual Sports (SAFEIS), the federation has now been given the go-ahead to the kingdom’s first esports league.

The league was announced at the conclusion of the GSA FIFA 18 tournmaent in Jeddah on April 29. The players in attendance competed for a prize pool of $100,000, and two spots at the upcoming FIFA 18 Global Series qualifiers. Although it has not yet been revealed which games will feature in the league, the tournament will be organized, in part, by the Saudi Arabian Football Federation—meaning a football-related title may be likely.

“Here in the Kingdom we have great talent, and our duty toward it is providing these platforms where the best come to shine,” Saudi Prince Faisal bin Bandar bin Sultan said in a statement. “My message to all the gamers: Today you might be an amateur, but if you work hard and compete you can become an athlete.”

Technological literacy has become an area of focus in the Middle East, with the United Arab Emirates’ (UAE) Dubai Future Future Foundation seeing great potential in the booming esports industry.

On April 15, the UAE unveiled a joint project between its domestic investment agency TECOM Group and the Dubai Media Office to construct the Dubai X-Stadium: an esports super arena. Additionally the kingdom of Jordan established its esports association on Aug. 30, 2017, with the aid of The International 7 champion Amer “Miracle-” Al-Barkawi. The kingdom also began planning for a massive esports and technology campus in its capital city Amman.

No date nor venue have been established for the league’s inaugural season.