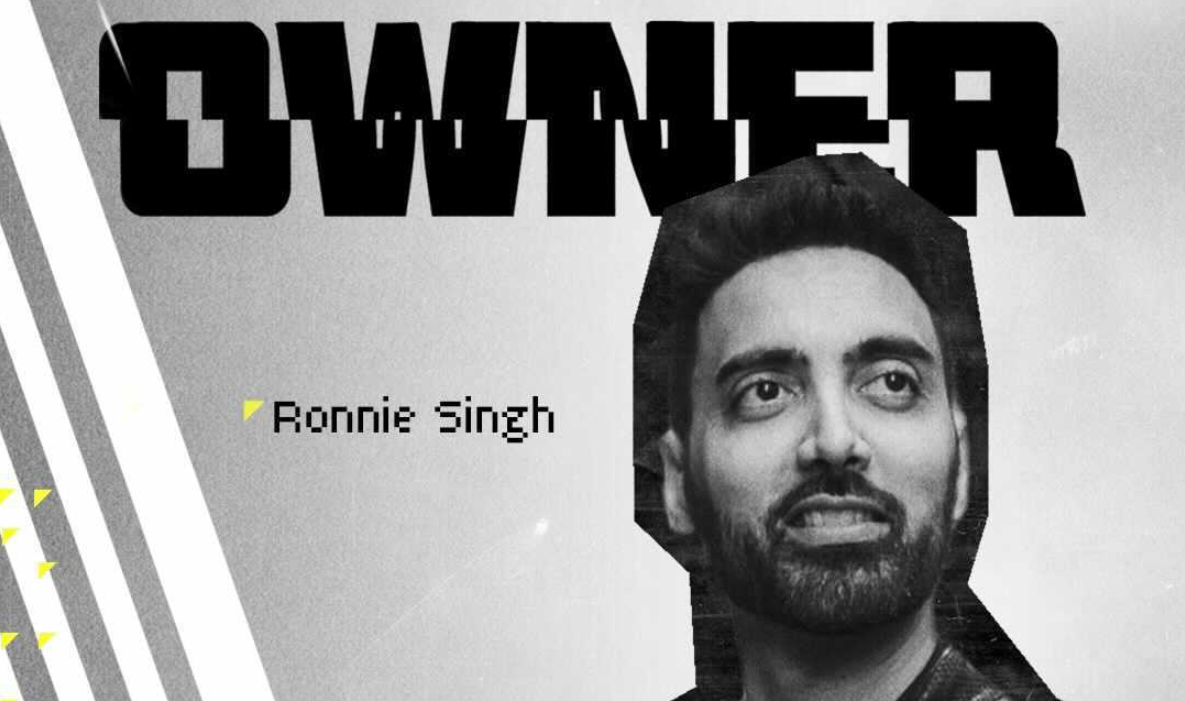 Another big name is joining the Fan Controlled Football league. 2K Games digital marketing director Ronnie “Ronnie2K” Singh has signed on as a co-owner for the Zappers.

Ronnie2K joins New York Mets pitcher Trevor May and sports content creator Bob Menery in the ownership group for the Zappers, one of four teams that will be playing in the FCF’s inaugural season.

The FCF, which is “the only professional sports league that empowers fans to call the plays in real-time,” will begin its first season playing in Atlanta on Feb. 13, with players like former Heisman Trophy winner Johnny Manziel signed to compete.

“I think that my expertise in community building and engagement, and working for years in my role is really going to help me navigate these waters and provide something better than even some of the other owners,” Ronnie2K said. “No product is anything without its fans, and the fact that the FCF is giving ownership to these fans to really participate and engage with them on a whole nother level is something I am very excited to participate in.”

Entering into the league, Ronnie2K already has experience with the other owners, such as rapper Quavious “Quavo” Marshall and content creator Greg Miller, who are at the helm of the Glacier Boyz and Wild Aces alongside their respective co-owners—and he’s ready to talk some trash.

“I’m really excited to mix it up with these guys because we talk trash when we play NBA 2K or any other game right?” Ronnie2K said. “I’ve known these guys for a long time and this isn’t going to be something that hasn’t been built up over years of competitiveness that will take it to another level.”

All regular and postseason play, in addition to exclusive behind-the-scenes team content and league and team webcasts, will be streamed exclusively on the official FCF Twitch channel when it begins on Feb. 13. You can also learn more about the FCF on the league’s official website.

“Ronnie is a good friend who knows his way around video games, so I’m pumped to have him join us as part of this wild FCF ride that is like a real-life video game,” Menery said. “With me and Trevor in the owner’s box already and Johnny playing QB, I hope Ronnie is ready to get zapped.”