Rick Fox on staying in esports: “I just refuse to crawl in a corner and go away because bad people do bad things and win”

Fox spoke about his plans in esports and the future of Echo Fox in an interview with Richard Lewis. 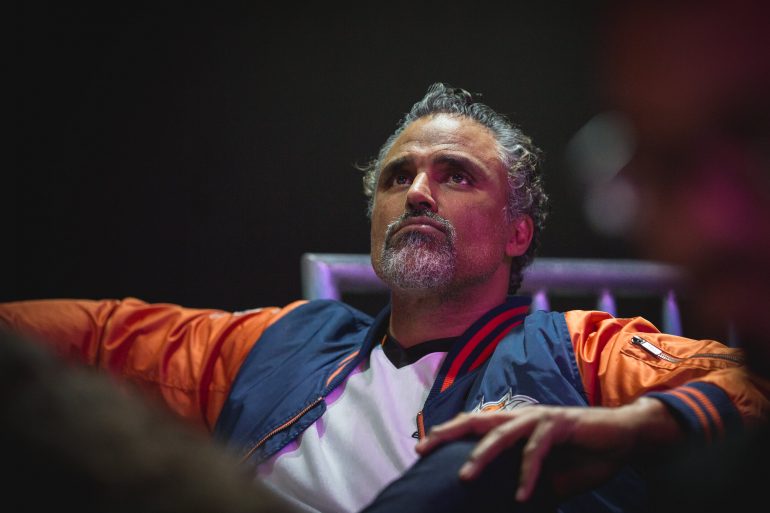 In the wake of an ownership scandal, a racist investor, and the sale of Echo Fox’s LCS slot, Rick Fox dispelled rumors that he was leaving esports today in an exclusive interview with Dexerto’s Richard Lewis.

Earlier in the year, reports from Lewis traced racist remarks from Echo Fox shareholder Amit Raizada who had sent malicious emails to both Fox and the company’s CEO Jace Hall, including ones threatening Fox’s family.

In response to the outrage, Riot Games investigated the alleged racism and later directed Echo Fox to “take appropriate corrective action” to remove the investor from the company. The League of Legends producer later helped the esports organization sell its slot in the LCS when it became clear Echo Fox was unable to remove Raizada in the provided time frame.

But despite his team’s departure from the competitive League of Legends scene, Fox refuses to give up pursuing a life in esports, even if it requires him to leave Echo Fox—the very brand he built around his own name. There’s still many unknowns regarding the sale of Echo Fox to Kroenke Sports & Entertainment, including his future role in the brand.

“If I gotta go down fighting, then I hope I pass the baton to someone else that’ll pick it up and continue to fight, because there’s just no place for [racism]. There’s no place for it,” Fox said. “I just refuse to crawl in a corner and go away because bad people do bad things and win.”

For now, Fox remains the sole manager of Echo Fox. The brand will retain its fighting game rosters, but whether Echo Fox will branch out across the esports space will be determined by many of the investors involved in the future of the brand.