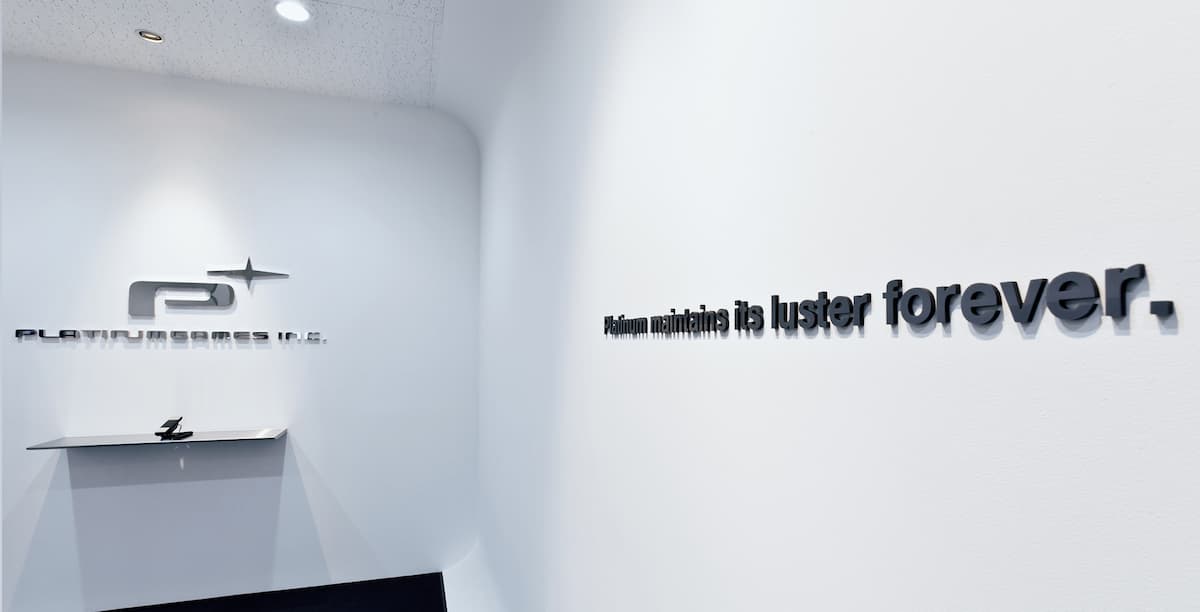 In part of a larger interview with VGC, recently promoted PlatinumGames president and CEO Atsushi Inaba and vice president Hideki Kamiya have shared a lot of information about their thoughts and plans for the company moving forward. This included hopes of breaking out of the “action game company” label and aversion to recent trends such as NFT and blockchain integration.

Inaba noted that the company as a whole hasn’t really been thinking about either option too much even with the momentum the topic has been gaining within the gaming space recently. This is due to Platinum viewing both NFTs and the blockchain as an area focused on profitability for companies without any positive elements for the creators or users, which Inaba personally finds frustrating.

“The people who are trying to promote NFTs and partner with gaming companies, their conversations seem extremely one-sided,” Inaba said.  “‘Hey, you’re going to make money!’ But how does it benefit the user or the creator? If I want to spend my time on something, I want it to benefit making good games.”

This doesn’t mean Platinum is against the concept of NFTs or similar concepts gaining importance for games and game developers, but rather that “early adopters are just seeing it as a way to profit as much as possible.”

For Platinum, a company that prides itself on keeping its creative freedom and providing players with fun and fulfilling experiences, NFTs and the blockchain are just things Inaba and his team aren’t interested in being part of. This is in contrast to companies like Konami, Ubisoft, and several other big names that are already looking at ways to adopt the technology into upcoming projects.

Speaking specifically on Konami, Kamiya noted that he wasn’t surprised the company was getting involved in the space, saying that “If it smells like money, Konami’s going to be there in a heartbeat!”

As for his personal investment in the topic, Kamiya says he relates to Inaba and has “zero interest” in the subject at the moment.

“I think what Inaba-san just said really resonated with me because I consider myself a user at heart, more than a businessman,” Kamiya said. “It doesn’t have any benefit for users at the moment. In the future, if it’s expanded in a way that has a positive side for users, then maybe I’ll start to be interested in what they do with it. But I’m not seeing that at the moment.”

You can read the full interview with Inaba and Kamiya on VGC, where they touch on topics like future collaborations with big named partners, thoughts on potentially being acquired in the future, and the pursuit of reviving the canceled Xbox-exclusive Scalebound.