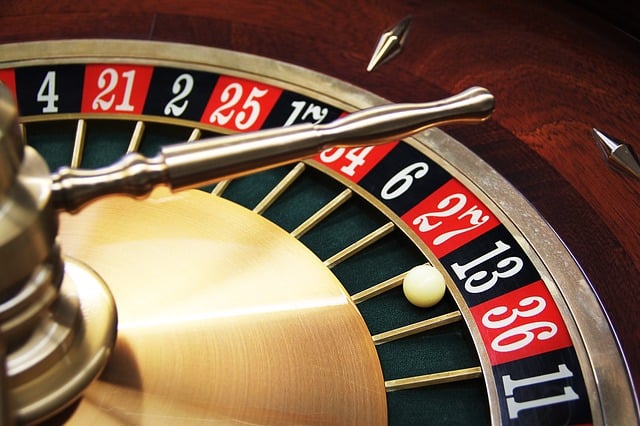 One of the world’s largest online sportsbooks reported its 5 millionth esports wager today.

The biggest chunk of growth, however, happened over the last year-and-a-half. By the end of 2014, Pinnacle reported its one-millionth esports bet. In June 2016, it were three million. In October of the same year, it was four million. Now, just six months later, Pinnacle is celebrating 5 million.

“When Pinnacle accepted the first ever bet on esports in 2010 none of us knew if it would be a one hit wonder or could turn into something bigger,” Paris Smith, Pinnacle CEO, told SBC News. “Five million bets later, our expectations have been exceeded – I think it’s fair to say we’re at the forefront of the most exciting and fastest growing betting markets.”

The betting sector was valued at $58.9 million in 2016, according to market research firm SuperData, which accounts for about 6.6 percent of the total industry. With well-established bookmakers like Pinnacle, Sky Bet, Betway, Bet365, and more all offering esports bets, the sector has gathered rapid pace recently.

And that’s despite a series of gambling scandals, lawsuits, and stricter regulations that hit the scene. Regardless, esports betting is thriving. U.S.-based sportsbook William Hill entered the space in Nov. 2016—another sure sign of how attractive the market has become for traditional sportsbooks.

If its growth continues, Pinnacle’s projection of its 10 millionth esports bet sometime around January 2018 will likely come true.

All this shouldn’t hide the fact that online sportsbooks like Pinnacle—even though licensed from countries where online gambling is legal—walk on the edge of prosecution at times.

A New York Times investigation, took a closer look at Pinnacle’s offshore business practices in 2015. The reporters showed that it wasn’t just possible to make wagers from U.S. soil—which is illegal—but also that Pinnacle used third-parties to hide that practice.

What’s probably also true, though, is that harsh regulations towards online casinos are not effective—there’s a workaround for everything in the digital sphere. James Surowiecki, business reporter at the New Yorker, once framed it this way:

“The ban on sports betting does exactly what Prohibition did. It makes criminals rich.”