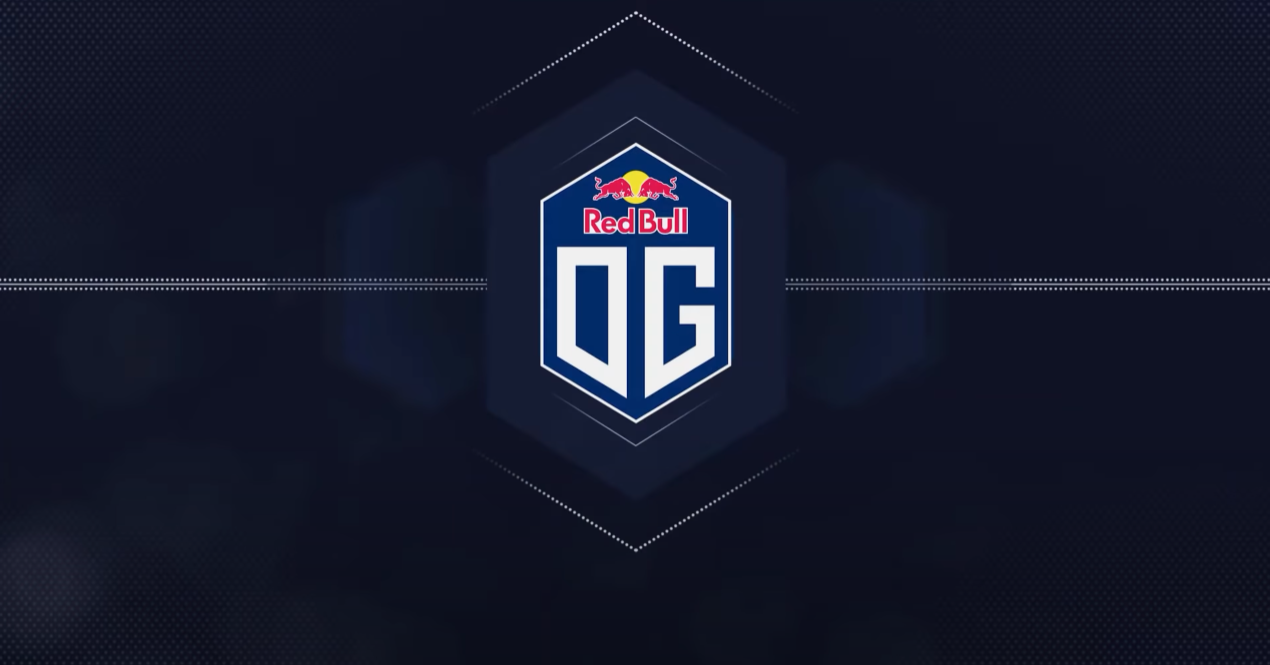 OG is bringing another esports veteran into the fold. JMR Luna has been named OG’s new CEO, the organization announced today.

Luna has a background in filmmaking and previously worked as the head of content and production at Evil Geniuses and vice president of content for Immortals after leaving Hollywood behind.

Following his time with Immortals, Luna left the scene to work in production again, but his draw to esports never fully faded. Luna will now work with Sébastien “Ceb” Debs, Johan “N0tail” Sundstein, COO Charlie Debs, and CRO Xavier Oswald as the organization looks to expand its operations globally and into other areas.

Although OG is a successful esports team, it’s remained rather contained compared to other “super brands.” Luna confirmed that the team will be searching for external funding for the first time soon and is looking to do more than just compete.

“I believe I can help to consolidate and grow the culture inside the company, and I believe my media and branding expertise will allow us to do very interesting stuff,” Luna told Esports Insider. “I am not as ‘sports’ as other CEOs and I’m not as ‘esports’ as CEOs that used to be players. I’m a hybrid, and different altogether. I hope that provides unique value to OG.”

Now more than ever, the team is looking forward to new challenges beyond the realm of Dota 2, where it’s found the most success.

OG previously expanded into CS:GO at the end of 2019, which was the organization’s first expansion since signing Super Smash Bros. Melee player James “Swedish Delight” Liu in 2018.

“Competing and dealing with the stress that comes with running a company is an immense challenge and something that Sébastien and me still try to balance after years of practice,” N0tail said. “Ever since JMR started working with us I have felt much more joy in my day-to-day and I grow ever more certain that my dream for what OG can become are going to be real.”