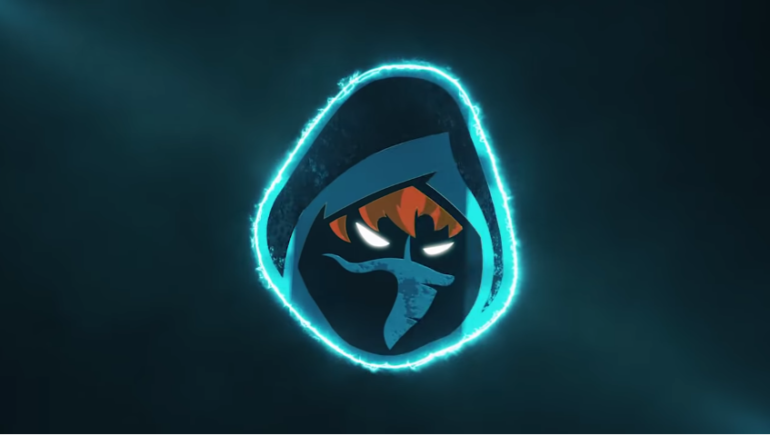 It hasn’t even been a month since Michael “ODEE” O’Dell parted ways with Team Dignitas, but he has already found a new place to call home. Rogue has announced that he’s joined ReKTGlobal, the team’s parent company, as its chief gaming officer.

“ODEE truly is the esports OG and one the most important people in esports today so when he became available, we jumped at the opportunity to add him to the team,” ReKTGlobal’s CEO Amish Shah said. “His tremendous positive impact on esports is undeniable and we’re pumped for him to bring his 20 plus years of experience in building the industry to ReKTGlobal and Rogue.”

Dignitas announced that it was parting ways with ODEE on July 3 and would appoint a new general manager to take his place. The new GM would be operating in Los Angeles alongside its newly-acquired LCS team. Of course, this decision was met with a ton of confusion and questions from the esports community.

As the founder of Dignitas, ODEE is one of the most experienced executives in the esports industry. His departure from Dignitas was a surprise to be sure, but ODEE reassured his followers that his drive to succeed hasn’t wavered.

“I am extremely excited to join ReKTGlobal,” ODEE said in the press release. “The vision they have is exactly what I was looking for as I continue to help build esports and more.”