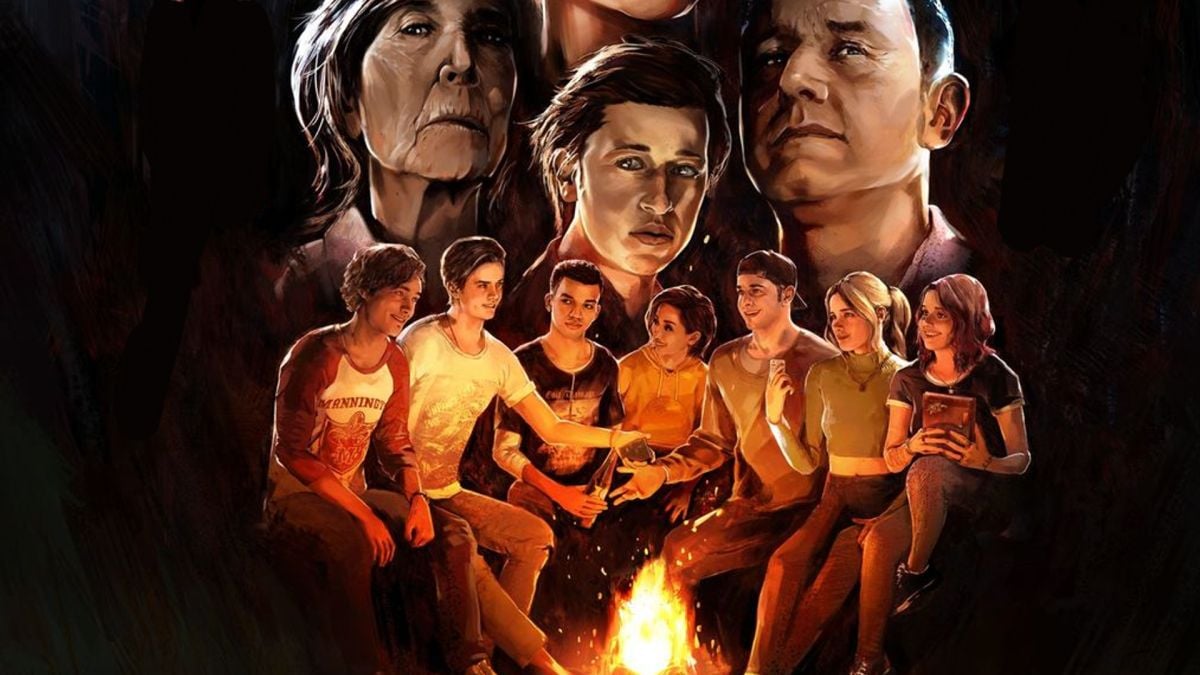 Supermassive Games, the developer behind a handful of known horror games, is now owned by Danish company Nordisk Games.

Supermassive has been known for developing interactive horror titles such as Until Dawn, The Dark Pictures Anthology, and The Quarry. The studio’s CEO, Pete Samuels, provided a statement about Supermassive Games’ latest venture, which he describes as “exciting.”

“We are delighted to have Nordisk Games alongside Supermassive for what we are sure will be very exciting times ahead,” Samuels said. “Our companies share a passion for delivering beautiful games with stories that emotionally engage, and we are very much looking forward to working closely with them and their colleagues at Nordisk Film and Egmont.”

Samuels also mentioned that it wasn’t a “difficult decision” when Nordisk approached Supermassive about the acquisition, saying that the studio has an “exciting and ambitious growth strategy,” with the Nordisk Games ownership “enhancing” it. Nordisk first had a 30-percent stake in Supermassive last year but now makes the studio its third wholly-owned developer.

Supermassive Games became known for developing Until Dawn, which was released in 2015 for PS4. The interactive horror game features a butterfly effect system that allowed players to change the flow of the story based on the choices they make. Supermassive then began releasing The Dark Pictures Anthology in 2019, which is an anthology series of eight horror games released separately.

The studio’s latest release, The Quarry, is envisioned as the spiritual successor to Until Dawn. 2K Games published it just last month and you can visit the horror game’s official website to learn more.