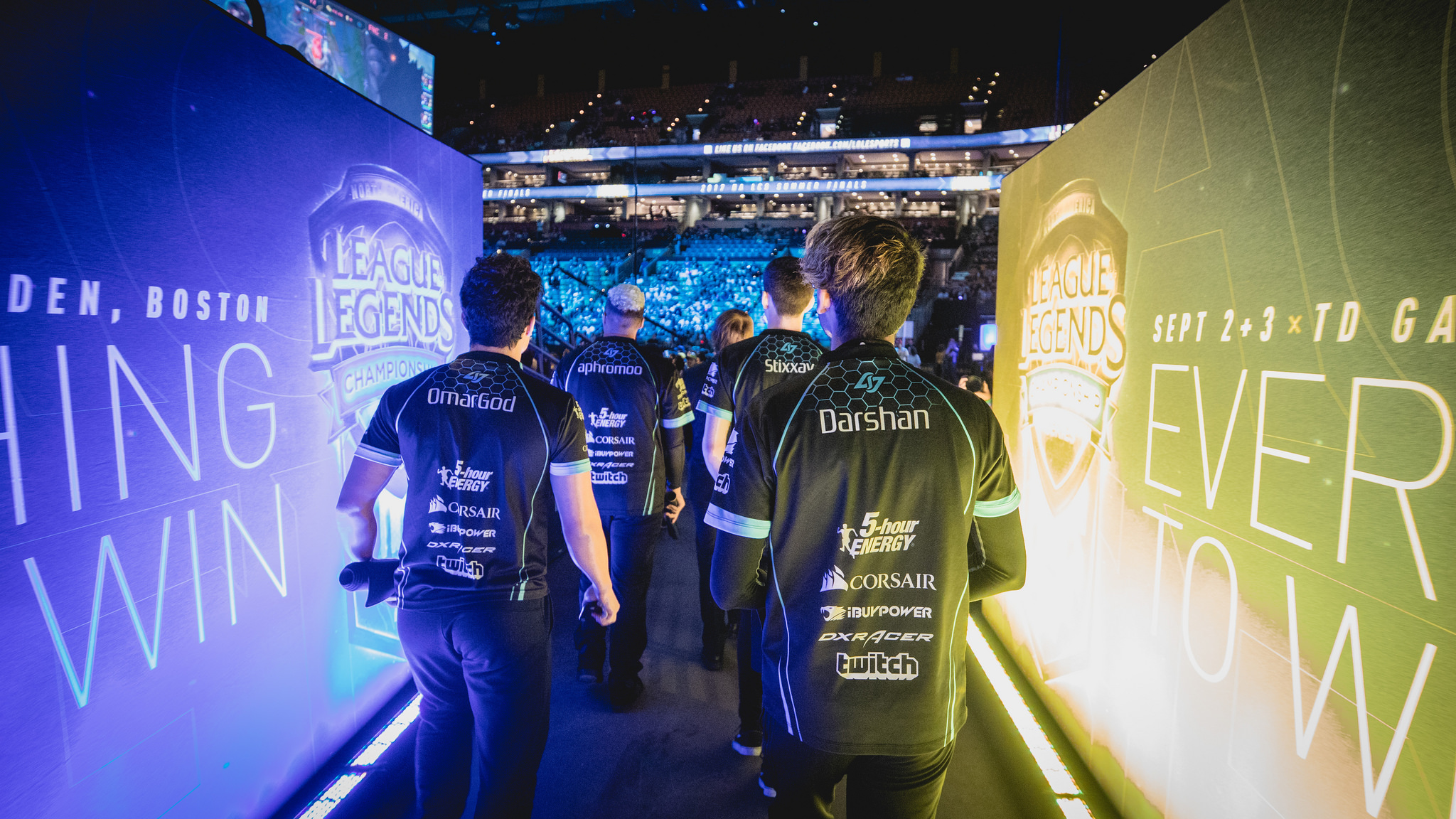 The Madison Square Garden Company is continuing its push into esports. The multi-billion dollar sports company has hired industry veteran Nick Allen to head up its esports division, it announced earlier today.

MSG, which owns a string of venues and sports teams such as the New York Knicks and Rangers, recently dove into esports with its investment into CLG on the eve of the application deadline for the NA LCS permanent partnership program. A form of league franchising, the program required a buy-in of at least $10 million, a fee CLG could easily afford with MSG’s investment.

As MSG’s vice president of esports, Allen will be “responsible for driving the company’s efforts to expand its presence in the esports industry, with a primary focus on operating Counter Logic Gaming,” the company explained in its announcement earlier today.

A legendary figure within esports, Allen has been the spearhead for many successful tournaments and projects within the space. Originally the operations manager for IGN Entertainment, Allen helped create the IGN ProLeague, a series of popular League of Legends and StarCraft II tournaments, before joining Riot Games as its esports operations manager in 2013.

Allen, who was responsible for announcing fines given to players and teams in the LCS, became an infamous name in the League community during his time with Riot. Funnily enough, Allen is most known for a string of fines given to CLG in 2014.

Allen moved to Twitch as the vice president of esports in July 2015. At Twitch, Allen helped create events and tournaments like the Rocket League Championship Series, an esports league for the popular vehicular soccer game.

Creating live, ticketed events is one of Allen’s new duties at MSG, so CLG fans can expect more events like CLG Fan Fest, which the organization hosted at the MSG New York City venue on Sept. 12.