It will be bigger than 5 NBA courts. 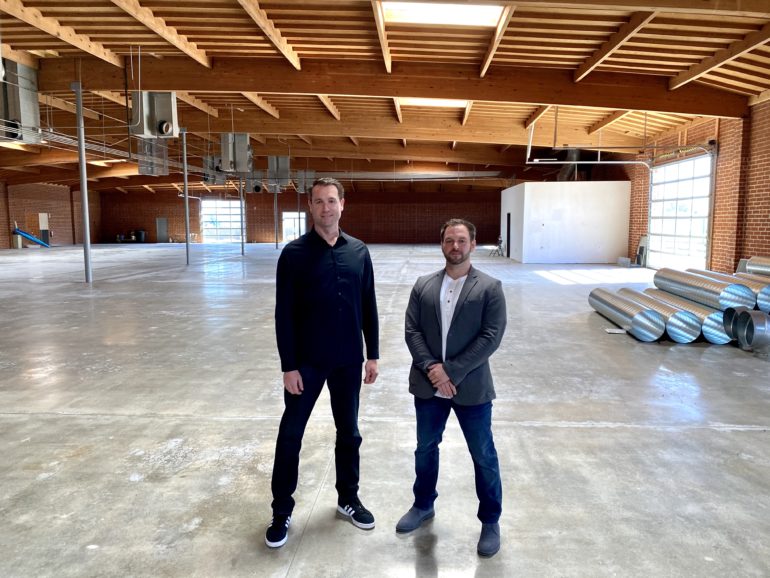 Esports infrastructure company Nerd Street Gamers is attempting to build what it calls the largest public esports arena on the West Coast with plans to have a facility open this summer.

Called Localhost Los Angeles, the venue is being designed with help from one of the most high-profile architecture companies in the country, Populous, and will be 26,000 square feet.

“This is going to be an iconic gathering place for the entire community – pro gamers, amateur competitors, and people that just want to have a blast with their friends,” said Nerd Street founder and CEO John Fazio. “Los Angeles is the cultural capital of the gaming industry. This facility sets a new standard for public esports facilities, and matches the scale of the passion and the community.”

In addition to being the size of more than five basketball courts, Nerd Street promises that the facility will have 375 gaming PCs and consoles, as well as a place to buy gaming accessories and apparel.

The news comes just a few days after Nerd Street announced that it would be working with Populus to design Localhosts across the country. Populus is known for making high-profile sports venues around the world, like T Mobile Arena and Philippine Arena, but it has also worked in esports.

The group made the Overwatch League Philadelphia Fusion’s Fusion Arena and the Esports Stadium in Arlington, Texas. Working with Nerd Street, the company will build more than 100 Localhosts over the course of the next five years.

“Esports and the gaming culture is growing exponentially and the industry needs purpose-built venues that match the passion and commitment of its fans and players,” Populous senior principal Brian Mirakian said. “We’re eager to usher in a new era of esports with Nerd Street Gamers, one that builds transformative entertainment experiences that engage and excite gamers across the country.”

The Localhost venues will be designed and created to combine all of the equipment and infrastructure required for professional gaming, but also be made accessible for casual fans fostering a social atmosphere meant to attract a broad base of gamers.