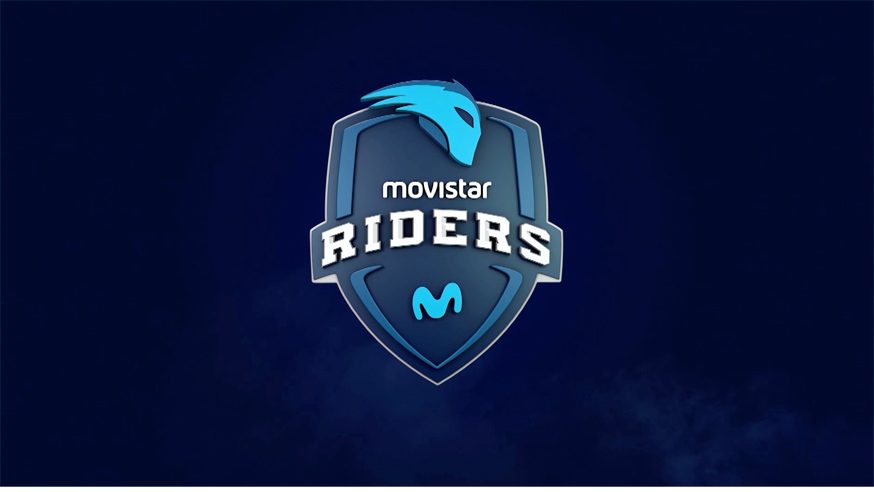 Movistar and ESL Spain are partnering to bring more sponsored amateur and professional competitions to the country. Games like Counter-Strike: Global Offensive and League of Legends are at the top of their list. Additionally, the company has announced its very own esports club, Movistar Riders.

“Movistar has been participating in major esports events for years, creating LAN parties and providing the best fibre for competitions,” Telefónica España CEO Luis Miguel Gilpérez said in a statement. “The agreement with ESL will help us create an esports ecosystem that will allow Movistar to develop and promote esports in Spain, making it one of the leading players in what is already the ’21st century sport.'”

The company’s investment in esports also includes an esports TV channel to broadcast Spanish esports events, as well as 13 global events in 2017. Additional content produced by Movistar will be created in the new Movistar Gaming Center, which will also act as the physical headquarters for Movistar Riders—the company’s new esports organization. Movistar Riders will field teams in five games: Overwatch, Hearthstone, Counter-Strike: Global Offensive, Call of Duty, and League of Legends. Movistar Riders will be structured much like a professional sports club, using its gaming headquarters as a training center for young talent.

Investments from the company prove Movistar is ready to put esports front and center—not only in Spain, but globally as well.