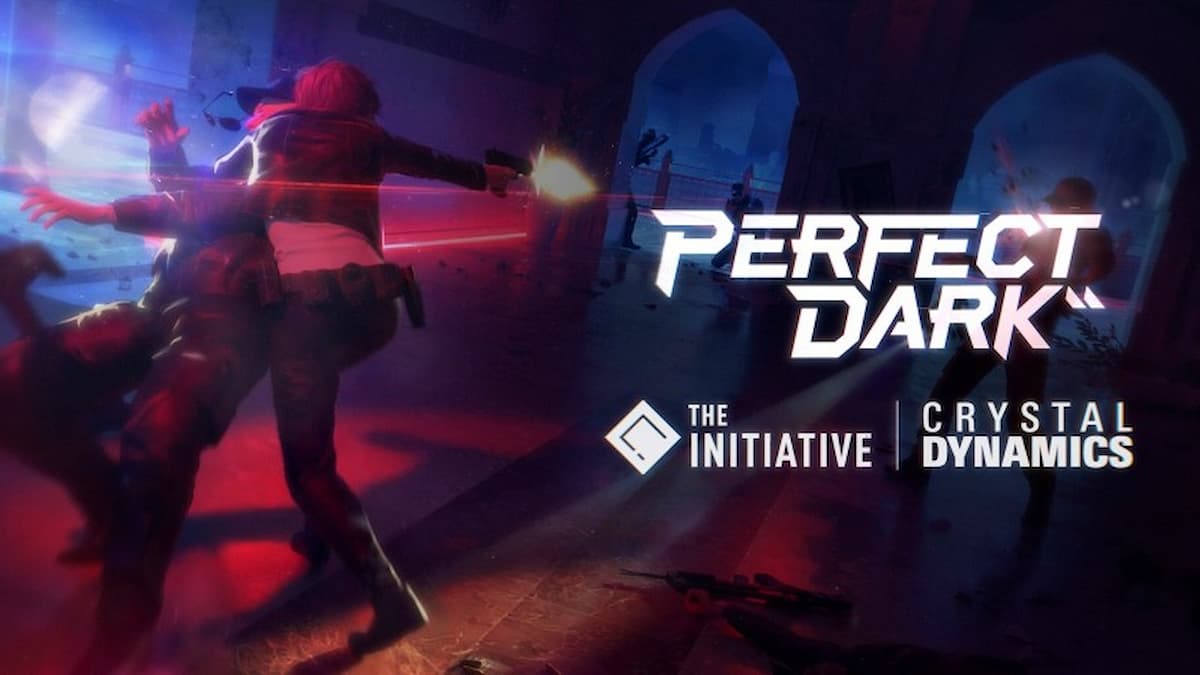 One of Microsoft’s core studios, The Initiative, gave fans a slight update on the development for its reboot of the classic Perfect Dark franchise, announcing that Crystal Dynamics has been brought on to help with the game.

Crystal Dynamics, best known for working on the Tomb Raider franchise and the live service Marvel’s Avengers, is a subsidiary studio of Square Enix and will now be working directly with The Initiative on its current project.

Perfect Dark is the first game The Initiative is developing since being founded as Microsoft’s “AAAA” studio in June 2018.

“We are partnering with Crystal Dynamics, the world-class team behind character-driven games such as Tomb Raider, to bring this first-person spy thriller to a new generation,” The Initiative said. “The teams couldn’t pass up a chance to work together.  We’re still early in development, but incredibly excited to use this unique opportunity to deliver on the vision for Perfect Dark!”

Crystal Dynamics has close ties with The Initiative, with the current studio head for Microsoft’s studio, Darrell Gallagher, having previously acted in the same role for Crystal Dynamics from 2009 until 2016, though he started at the company in 2005 as the Director of Art.

The Initiative already has a studio built with talent pulled from multiple other large studios including BioWare, Naughty Dog, Santa Monica Studio, Insomniac Games, and Rockstar Games. Adding in Crystal Dynamics as a support studio will help supplement areas where Microsoft’s studio might need assistance, especially since there is already overlap between the companies.

According to Crystal Dynamics, Perfect Dark is being added to the studio’s “development efforts” as it continues to work on Tomb Raider and Avengers.

More details about this partnership will likely be shared as the project continues to take shape. We still only have the cinematic trailer revealed last December at The Game Awards to go off of for this new-era secret agent thriller.