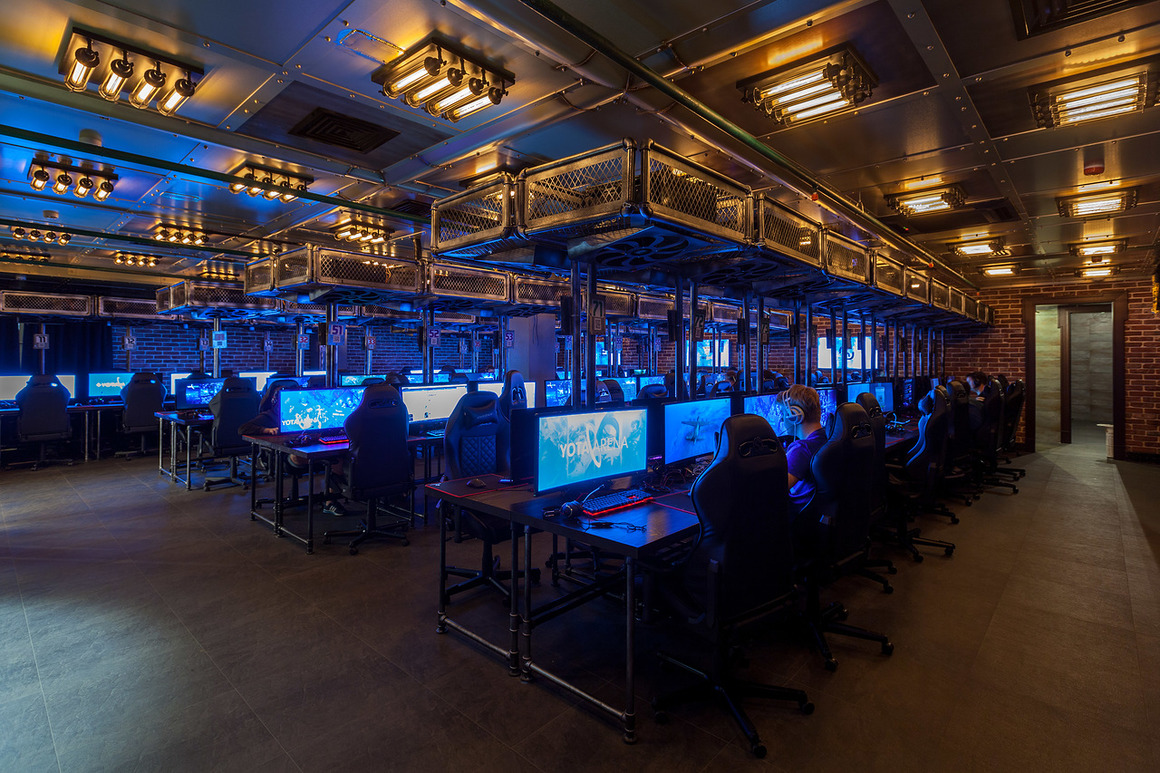 Alexander Kokhanovsky, the founder and former general manager of Natus Vincere, has stepped down as a co-owner of ESforce Holding, the organization announced earlier today.

ESforce Holding is well-known for owning majority shares in Virtus Pro and SK Gaming, as the company is an esports powerhouse in Russia and the CIS region. Many fans will be curious to see if Kokhanovsky’s departure will create any significant changes in the way ESforce or these teams are operated.

“Over the past two years, we’ve managed to build ESforce Holding, which has become a clear leader in the Eastern European and CIS market, as well as one of the strongest players in the global esports arena,” Kokhanovsky said. “For me personally, this has been an invaluable experience, which has helped towards starting one of the most ambitious projects in esports, DreamTeam.

“This is what I’m fully focused on at the moment, and in order to avoid a conflict of interest when working with professional teams, players, and tournaments, I have decided to withdraw as an ESforce shareholder.”

Na’Vi secured several championships in Counter-Strike: Global Offensive and Dota 2 under Kokhanovsky. But in 2015, Kokhanovsky joined Anton Cherepennikov in co-founding of ESforce Holding. Cherepennikov thanked Kokhanovsky for all of his hard work and dedication to the company in ESforce’s press release.

Update Jan. 12 11:10am CT: ESforce provided the following statement to Dot Esports. “No, [Kokhanovsky’s departure] will not make any significant changes in the workflow of our holding.”