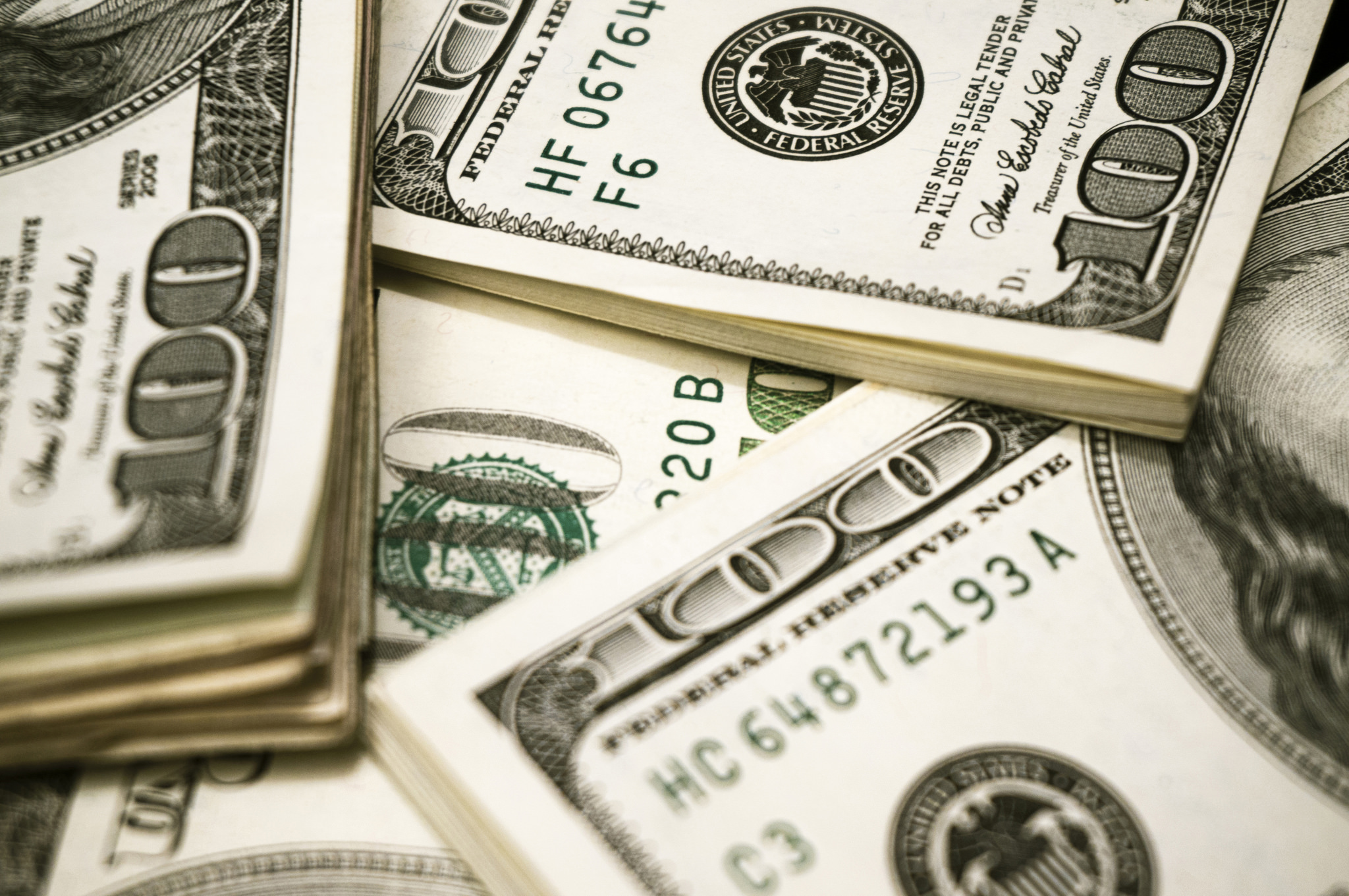 Photo via Pictures of Money

The combined total revenue for esports and “Let’s Play” content will hit $3.5 billion by 2021, up from $1.8 billion in 2017, according to a new report from Juniper Research.

Much of this revenue for the industry will come from advertisers, despite the popularity of donations on Twitch. Almost 90 percent of esports and “Let’s Play” viewers are set to watch ad-supported streams in 2021.

That said, Juniper believes the sale of merchandize, time-limited content (such as in-game items), and access passes, will eventually provide a significant amount of revenue for the industry.

The report emphasizes that features like Twitch’s new option to purchase games directly through streams will help streamers monetize their craft too. In general, the research firm sees a bright future for the current market leader in streaming. This year, Twitch will outclass YouTube by far, dominating the esports space with a 83 percent share of all viewers. But Juniper expects both platforms to continue dominating the space.