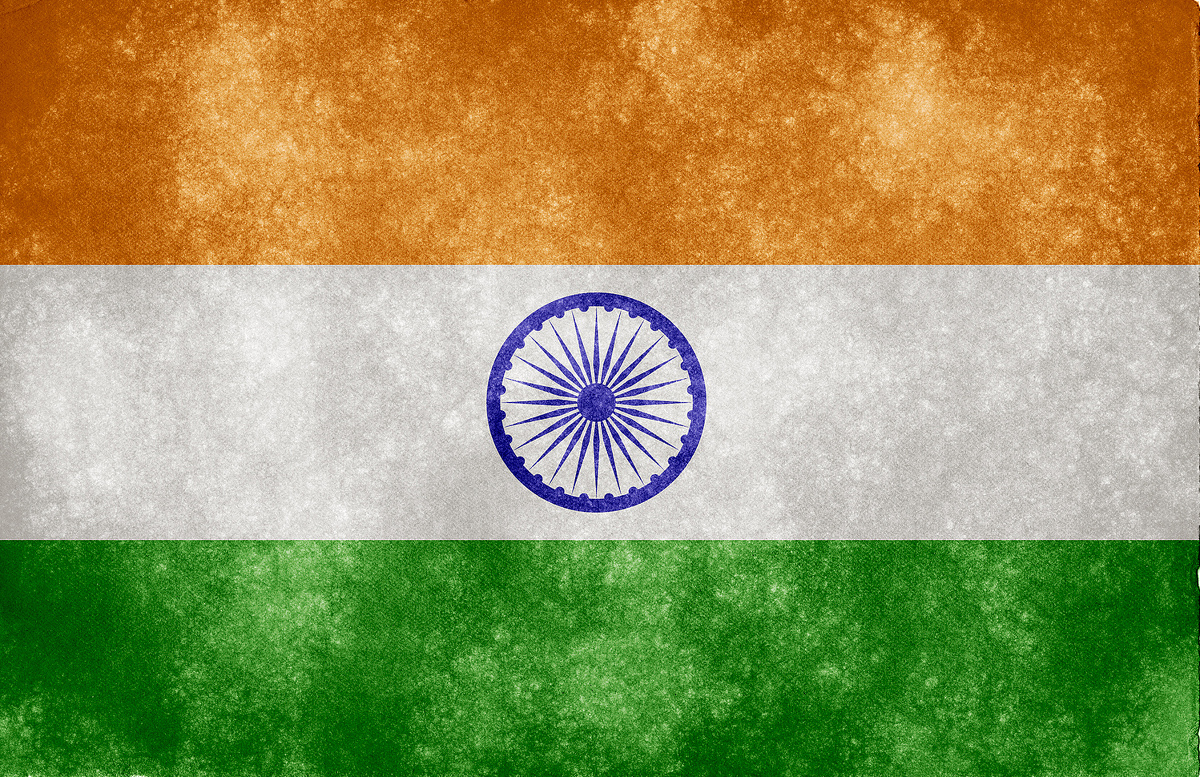 Photo via Nicholas Raymond (CC BY 2.0)

Indian self-made billionaire Ronnie Screwvala knows how to transform a fringe sport into a spectator sport. He was vital in turning Kabaddi, an ancient Indian contact sport, into the country’s second most watched sport. Now, he’s looking to do the same thing with esports. Screwvala is set to invest about $15m into the launch of India’s first major esports league, according to reports in multiple national news outlets.

The “UCypher” league will feature 10 teams competing in PC, console, and mobile games. Neither the teams nor the games were revealed, yet. Dota 2, Counter-Strike: Global Offensive, FIFA, and Clash of Clans are likely to be the frontrunners for selection, according to Indian sports news Sportskeeda, which spoke with a player familiar with the situation.

The first of two annual seasons is set to start in May. His company, USports, which is running the league, is in talks with TV stations to negotiate broadcast rights.

Screwvala’s media conglomerate UTV, founded in 1990, produced some of Bollywood’s most successful blockbusters and was responsible for starting the careers of many of today’s biggest Bollywood stars.

In 2012, Disney completed the acquisition of UTV in a $454 million deal, a process that began in September 2006 with taking over a 14.9 percent stake. Screwvala left the company in 2013 to focus on private equity investments in ecommerce and philanthropy programs in higher education.

Screwvala is also owner of U Mumba, a Mumbai-based Kabaddi team participating in the Pro Kabaddi League (PKL). The league was founded in 2014 but quickly established Kabaddi as India’s second most watched sports after cricket. PKL clubs received popular funding from some of Bollywood biggest movie stars, partially due to Screwvala’s efforts and networking.

That figure that easily could be dwarfed thanks to Screwvala’s deep pockets. Assuming he and his peers from USport did their homework, India’s esports scene will witness a heavy boost this year.

After all, for someone who helped transform an ancient sport into a national pastime, taking esports to the mainstream shouldn’t be a big deal.