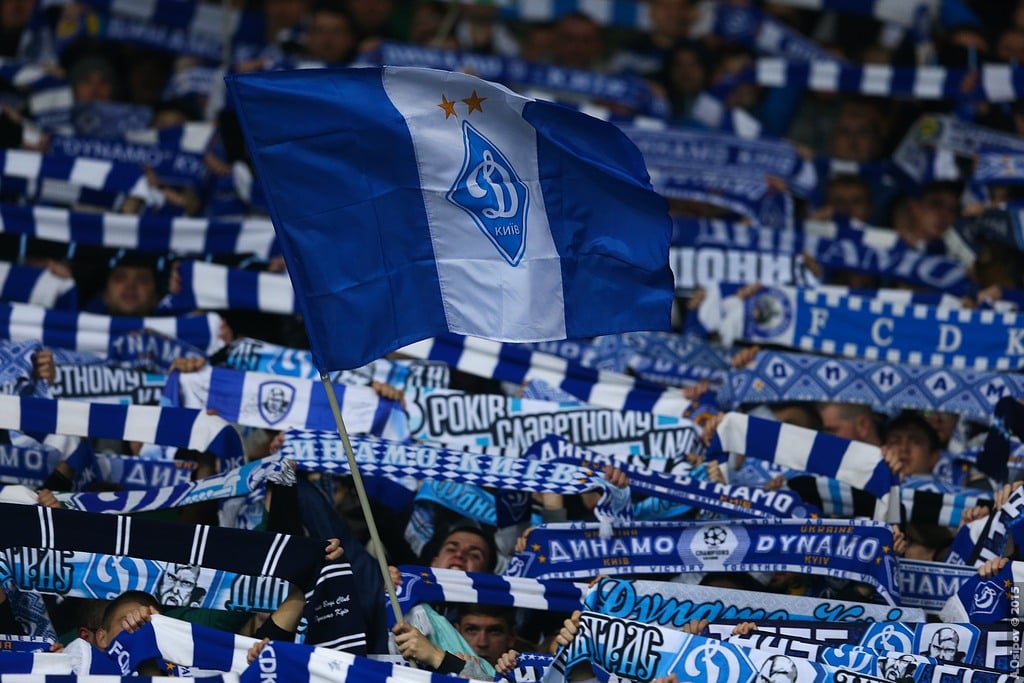 The club was founded in 1929, and becomes the first Ukrainian sports team entering the esports space. Dynamo Kyiv pointed towards other European clubs like Manchester City, Paris Saint-Germain, Valencia CF, and Schalke 04 as role models for the club’s decision, all of which—among a myriad of clubs worldwide—have set foot in esports in 2016.

Dynamo Kyiv also addressed the national scene, stating that many Ukrainian players have to play for foreign organizations due to the lack of local teams—something the club looks to tackle with its own presence in esports. It also mentioned that esports, while recognized in many other countries, isn’t officially acknowledged in the Ukraine—an issue the club will most likely address in the future.

While the club, for now, only announced the addition of a FIFA player, Dynamo Kyiv is also eyeing other esports titles. In light of the upcoming Dota 2 Kiev Major in April, the club is considering acquiring a team to participate in the tournament, sources close to the club tell Dot Esports.

When it comes to Ukrainian esports, many think of Natus Vincere first—the organization has a long history of success, especially in Counter-Strike: Global Offensive and Dota 2. Is Dynamo Kyiv able to alter the narrative and build a Ukrainian legacy for themselves?

It’s hard to tell. The whole country is in a tough position since the conflict in the Donbass region escalated in March 2014. The economy and its local businesses are suffering, and clubs like Dynamo Kyiv are no exception to that. The club dropped out of the Champions League earlier this year, star players are leaving the country, and foreign talent is apprehensive to sign. Financial turmoils have led to player strikes over unpaid wages and many clubs’ budgets have been cut.

Under these circumstances, it’s particularly interesting to see what Dynamo Kyiv has in its pockets when it comes to esports. The project will either turn out to be a confident investment in a more stable future and the next generation of sports entertainment, or a clutch at any straw within sight. Let’s hope it’s the former.