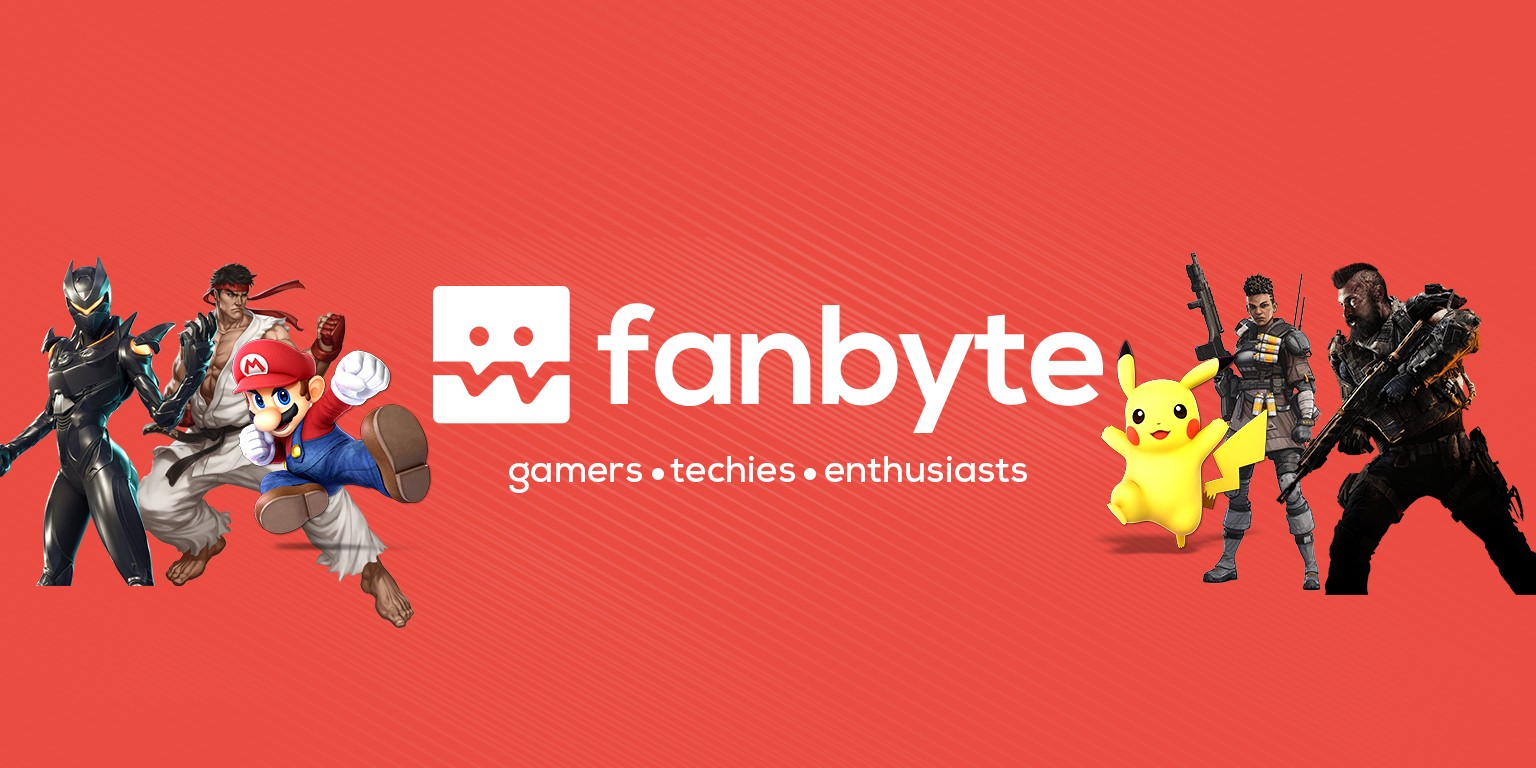 The last month has proven that working in gaming media can be a hazardous field when it comes to job longevity. A number of different gaming media companies like G4TV and Future have been laying off many of their core workers recently. And now, it appears that Fanbyte, another site dedicated to video game news and guides, has gutted its workforce.

Fanbyte, a website funded by the Chinese video game company Tencent, has seen several of its most prominent employees fired today. Many of the employees were working alongside some of those who were laid off an hour before they were sent messages saying they were fired, according to Kotaku. Needless to say, this has come as a major shock to the laid-off employees.

The first notification to Fanbyte employees seems to have happened around 11:45am CT when the website’s head of media John Warren announced that he no longer worked with Fanbyte. Around the same time, the site’s former editor-in-chief Danielle Riendeau said that she’d been let go as well.

They weren’t the only employees fired, with various features writers and other members of Fanbyte’s staff voicing their frustrations on Twitter. These layoffs seemingly have come with no indication, so many of Fanbyte’s staff don’t know how widespread they are or if they’ll be the next one to go. Apparently, someone with access to the Fanbyte social media page voiced their frustration publicly.

With Tencent recently investing in a variety of different video game companies, one has to wonder what this kind of management means for the games it oversees. The truth is that many of Fanbyte’s employees will go to bed tonight without a salary while the people in charge at Tencent won’t even break a sweat over this decision. It’s a sad day for games media as a whole.