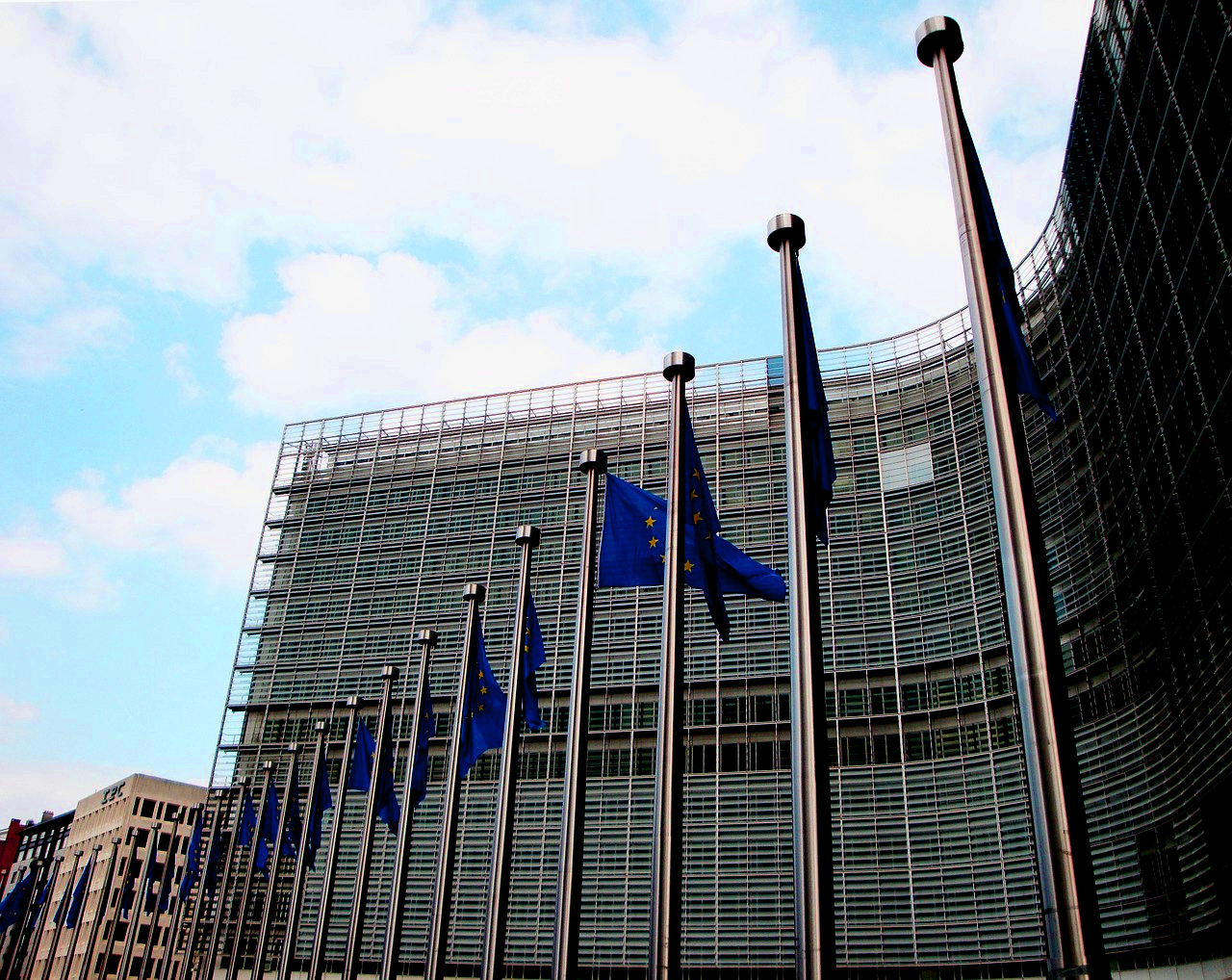 The European Commission will investigate Valve and five other game publishers over suspected anti-competitive practices, namely geo-blocking of customers. The Commission wants to clarify if the companies breached EU antitrust rules by preventing its customers from enjoying cross-border choice.

“E-commerce should give consumers a wider choice of goods and services, as well as the opportunity to make purchases across borders,” said Commissioner Margrethe Vestager, in charge of competition policy. “We are looking into whether these companies are breaking EU competition rules by unfairly restricting retail prices or by excluding customers from certain offers because of their nationality or location.”

The investigation focuses on whether the agreements in question require the use of activation keys for the purpose of geo-blocking. Hence, only customers from certain countries could activate a purchased game. This conduct would breach EU competition rules by reducing cross-border competition and, for example, prevent consumers from buying cheaper games in other member states.

This is another in a series of problems Valve has run into. A class-action lawsuit against the company last year was ultimately rejected, but the company also faced a conflict with the Washington State Gambling Commission over CS:GO betting activities. The state regulator ordered Valve to stop skin gambling through its Steam platform, though Valve denied any wrongdoing. Also last year, an Australian court ruled Valve broke consumer protection policies for not having a refund policy.

Valve has also been involved in a patent infringement lawsuit filed by British Telecommunications since July 2015.