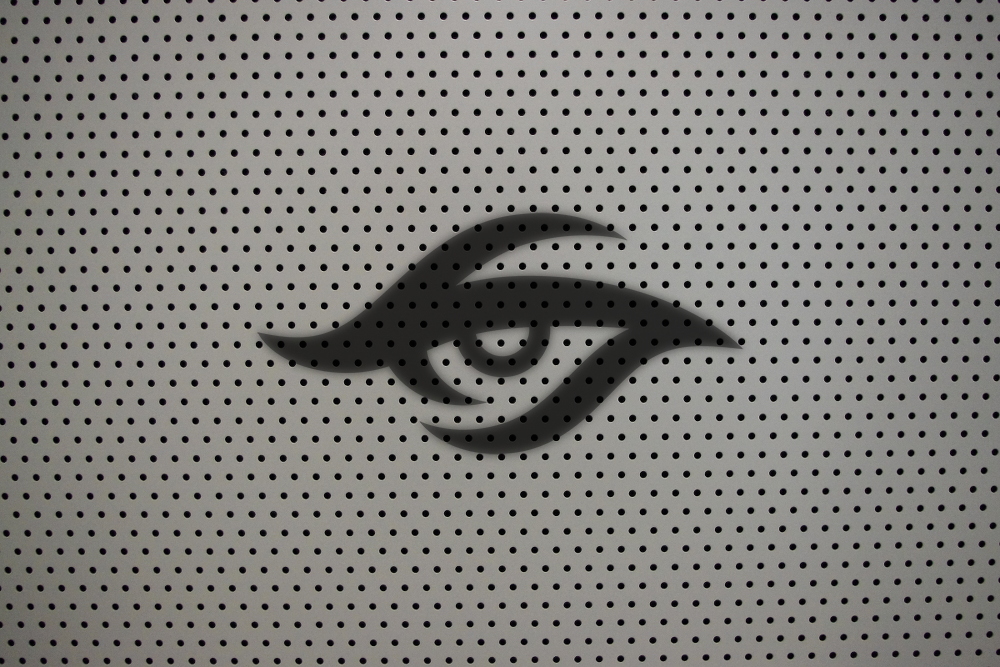 Photo via Bensventures (CC BY 2.0) (remix by Kevin Morris)

After Team Secret announced changes to its management yesterday, founder and team captain Clement “Puppey” Ivanov addressed the community in a TwitLonger to talk about “some of the drama involving previous players and our management.” What was supposed to soothe the waters fired back rapidly, however.

Former Team Secret Dota 2 player Jacky “EternaLEnVy” Mao went to Twitter and complained vehemently about Ivanov’s assertion that Team Secret now had “fulfilled all of [their] obligations towards previous players.”

His comment referred back back a blog post he made in October last year, in which he shared insights on the financial workings of Team Secret, and tried to prove that outstanding payments were owed to several former players.

According to EternaLEnVy, Team Secret secretly cut 10 percent from tournament winnings (worth $29,333), promised a salary that wasn’t paid (estimated at $21,000 in the original blog post, $12,000 in the cited Tweet), and never provided a promised graphic card from a sponsor.

In total, EternaLEnVy estimated that Team Secret owes about $250,000 to former players. And the Canadian mid laner isn’t the only critic of Team Secret.

Other former Team Secret members have complained about payments in the past, accusing the organization of withholding contractually guaranteed tournament winnings and other benefits.

On Feb. 17, 2016, Evany Chang—Team Secret’s former manager who is now with OG—claimed that she and her colleagues had yet to receive tournament winnings from 2014.

Chang claims she attempted to have the tournament winnings transferred to her and the other team members for more than a year, but that Matthew “CyborgMatt” Bailey, Chang’s replacement as the team’s manager, didn’t pay.

In his TwitLonger, Ivanov admitted “that some managerial decisions have affected players negatively,” and apologized to those players with whom Team Secret didn’t meet expectation. Beyond that, neither Ivanov nor any other representative from Team Secret has responded to the renewed accusations by EternaLEnVy.

Ivanov, Mao, and Chang did not respond to requests to comment on this article.