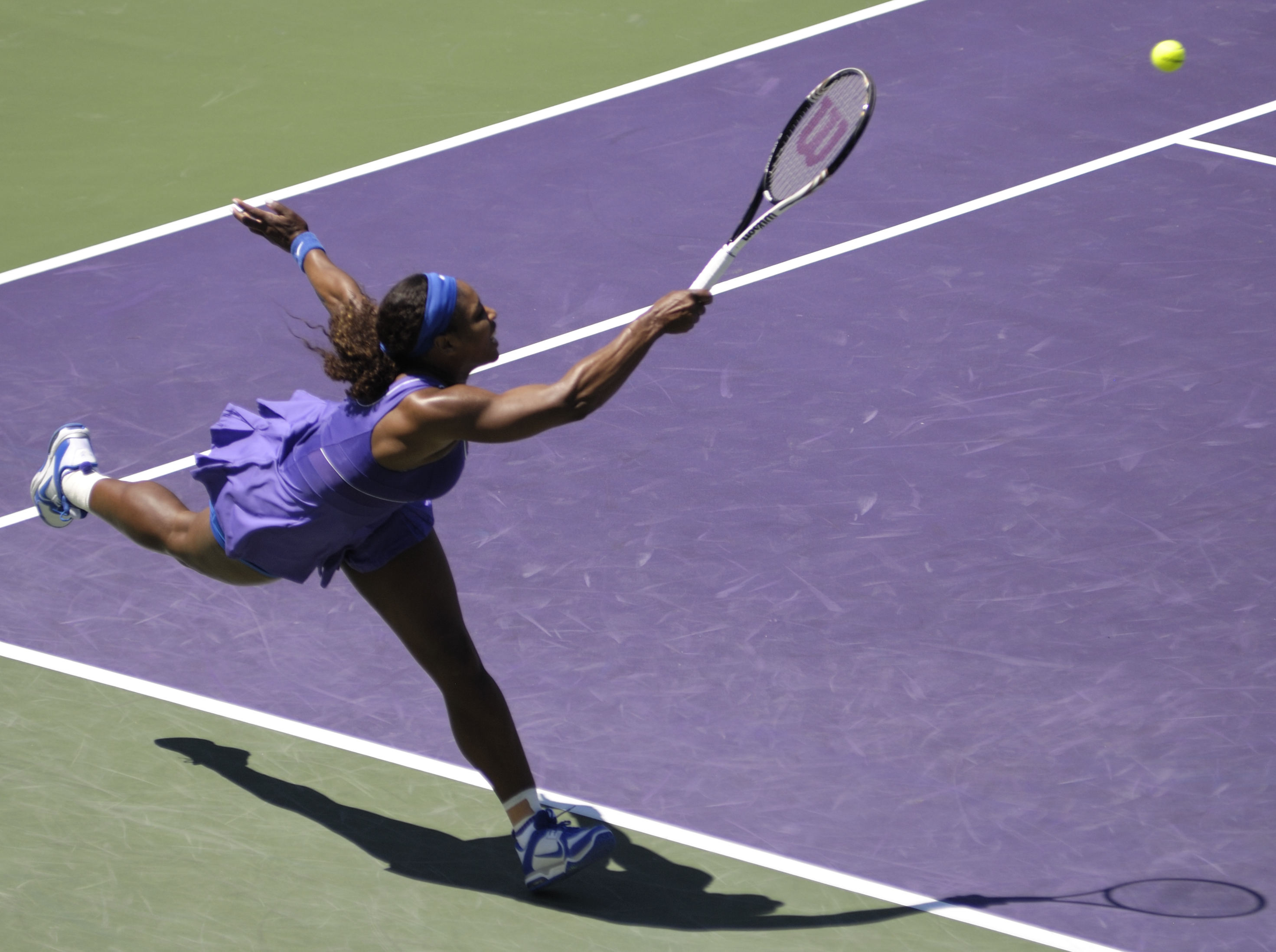 David Haggerty, president of the International Tennis Federation (ITF), says he wants his sport to remain relevant despite growing competition from esports.

Esports is set to become a medal sport at the 2022 Asian Games, the second-largest multi-sports event in the world. The debut of esports at an IOC-sanctioned event is considered as its first steps towards full recognition as an Olympic discipline. That’s an outlook that Haggerty seems worried about.

“Young people have many different alternatives and we have to make sure that our sport remains relevant for them to play,” Haggerty told news agency Reuters in an interview. Reuters sports correspondent Karolos Grohmann quote Haggerty saying that he “will ensure a solid future for the sport despite growing competition and the emergence of esports.”

ITF is the governing body of world tennis, which, on behalf of the International Olympic Committee (IOC), organizes tennis events at the Summer Olympics and Paralympic Games. Facing esports as the new kid on the block at Olympic events, in that sense, seems to be a somewhat scary prospect.

As esports gains in popularity around the world, there’s a chance that many traditional sports could struggle to keep their viewers and players. That’s one of the reasons why IOC president Thomas Bach urged sports leaders to embrace innovation.

“We live in a fast-changing world and the role of sport in society is constantly evolving too. Innovation becomes the key to adapt to this new reality,” Bach said in April.

Then again, Bach isn’t exactly a fan of esports himself. While the 63-year-old German, who has headed the IOC since Sept. 2013, admitted that esports is highly attractive among young people, he personally believes that “some of these games are contrary to all [Olympic] values.”

Leaders from the world of traditional sports seem to be conflicted. On the one hand, esports has seen countless investments from sports clubs (recently this includes Australia’s Adelaide Crows and Mexico’s Club América), former and current athletes, and sports team owners. On the other hand, sports leaders like Bach and Haggerty seem to represent an old guard of decision-makers, who can only shake their head when it comes to video game competitions.

It doesn’t really matter what people say in for or against esports, however. Spectator sports are entertainment—and so are esports. The only thing that counts is viewership. And in that regard, esports are seem to be slowly but surely cutting the ground from under sports’ feet.