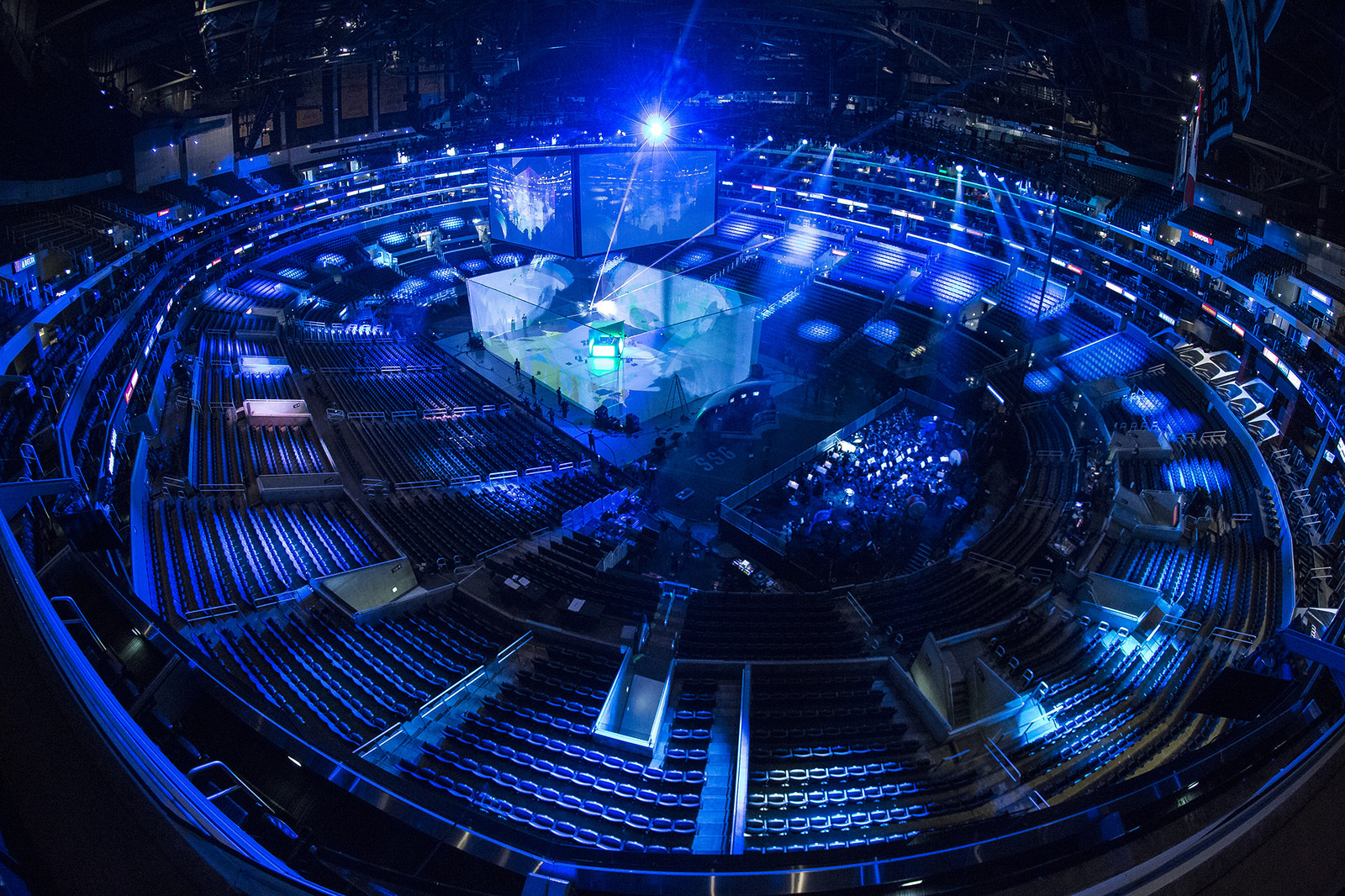 The Esports Integrity Coaltion (ESIC), a non-profit association aiming to clean up esports, has finally launched. The organization, founded in 2016, wants to provide an overarching integrity function for professional esports.

With the addition of its disciplinary panel, the Esports Integrity Coalition (ESIC) is now fully operational. The panel aims to investigate and prosecute cases of match-fixing, cheating, gambling fraud, and doping.

ESIC’s commissioner Ian Smith was eager to put together a panel, whose members are both, experienced and independent.

“It was very important to me that the panel was independent of ESIC and me and that I could not influence their appointments or their conduct once operational,” Smith said. “This means participants who appear before them can be confident of a fair hearing without conflicts of interest or bias towards the prosecutor.”

The inaugural chair of the ESIC panel was given to Kevin Carpenter, a legal expert in the field of sports. Carpenter was responsible to, then, finalize the panel. ESIC opted for a recruitment process that was launched in October 2016 and ended on Nov. 15, 2016. The purpose was to find experienced, esports-knowledgeable, and entirely impartial candidates.

In total, 21 applicants were reviewed. The successful candidates were appointed by the ESIC executive board on basis of Carpenter’s recommendation. Additionally, non-legal esports experts joined the panel to provide expertise in relation to esports in general. The final panel includes representatives from nearly a dozen sports law- and other sporting-related firms.

That said, ESIC’s most important body is ready to start working. If ESIC can gain the communities trust remains to be seen. Commissioner Smith, however, hopes “they have few cases to adjudicate,” but is generally confident that “when they do, they will do so thoroughly and fairly.”