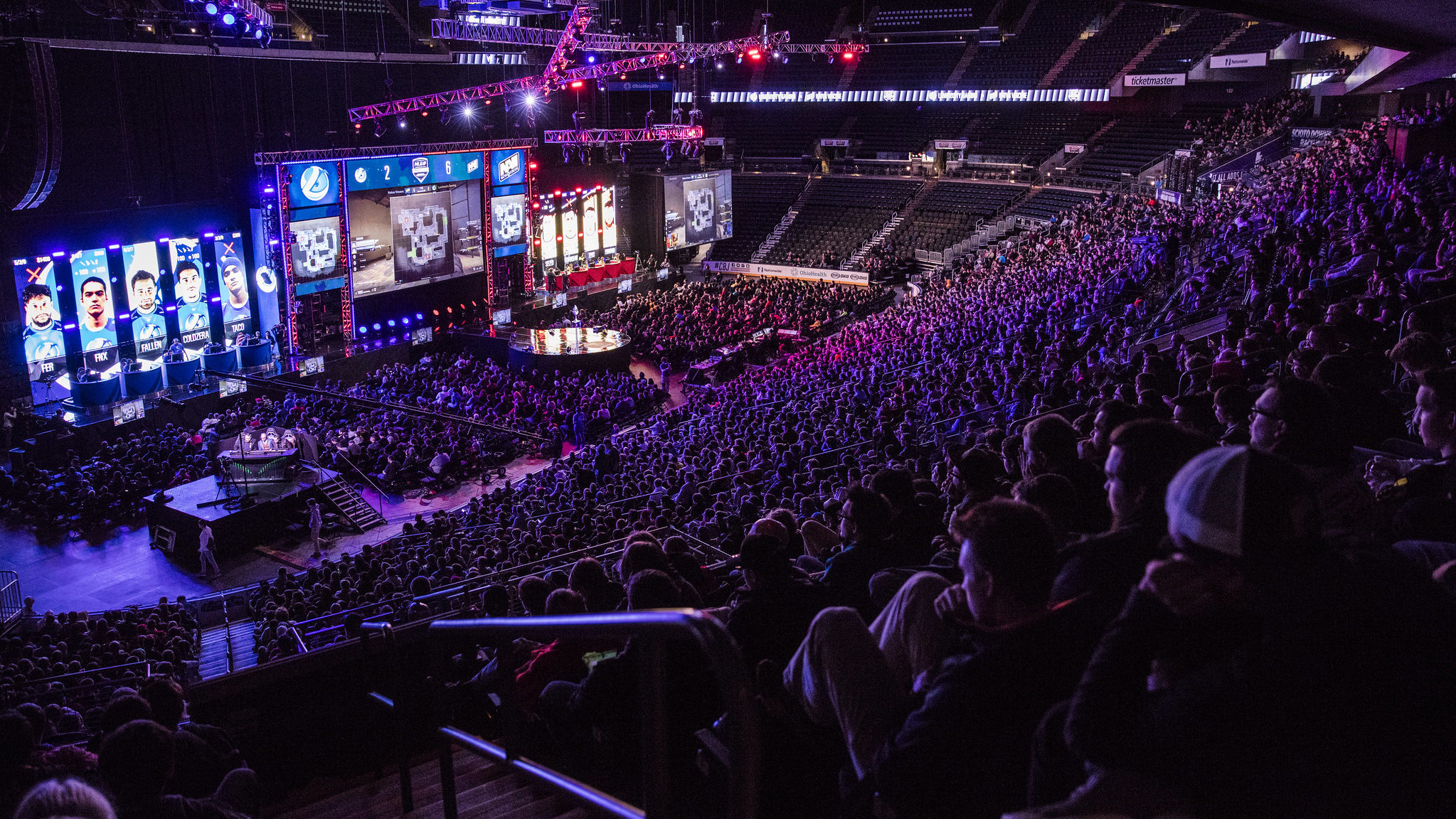 With the latest Counter-Strike Major just finished, CS:GO fans around the world are still buzzing about the tournament. Well, unless you’re a Lazarus fan. The Canadian team were the unfortunate recipients of a selective application of the organizer’s rules, which took away any chance they had of qualifying for the Major.

The rule in question was one about coaches being allowed to play for their teams. MIBR, a much larger and more prestigious team, were in the same situation as Lazarus, yet the organizer, StarLadder, allowed the Brazilian powerhouse to proceed with their coach, contradicting its earlier decision against Lazarus.

Selective rule application by organizers or publishers is just one of the myriad problems afflicting the esports industry in its quest to be recognized as legitimate. And this is just a mild case in the under-regulated world of esports. Overarching regulation is sorely needed.

As the industry has exploded into a worldwide phenomenon, governmental and non-governmental regulatory bodies have struggled to keep up with the changing landscape. When the first “official” esports tournament took place in 1972 (for the game Spacewar) at Stanford University and the prize was a year’s subscription to Rolling Stone magazine, there was no need for global regulation. We’re far from the days of playing Spacewar for magazines.

Let’s fast forward to 2019. It’s almost half a century later, professional gamers are competing for million-dollar prize pools all over the world, and a universal set of rules that regulates the industry and protects their rights still doesn’t exist. It’s the same as going from sandlot baseball at your neighborhood park to the Major Leagues and having the same lack of oversight.

Since publishers owning their games’ intellectual property, they are free to take as much or as little control over their competitive scene as they like. And each end of the spectrum begging serious questions about transparency or culpability.

At one extreme is Riot Games, which controls all aspects of League of Legends competition and has banned teams permanently without revealing cause or evidence that warranted the penalty. When franchise spots in its top leagues cost north of $15 million, independent party involvement should be required. At the other end is Valve, which allows third parties to set up almost all CS:GO and Dota 2 tournaments.

Adding to the bureaucratic headaches are national governments, which are responsible for permitting players into the host country, which has been a nightmare for tier two or tier three teams in CS:GO when trying to get into the U.S. or the U.K. The Turkish team, Space Soldiers were forced to play with a last-minute stand-in at the FaceIt Major London 2018 because one of their players was denied entry. All of this stems from a lack of recognition from governments regarding gaming as a professional sport.

Whether or not esports are recognized by governments as “sports”, the gambling industry is already treating them as such. Betting is regulated by the government as far as fans are concerned, and the Esports Integrity Coalition (ESIC) has made the most significant strides toward stamping out match-fixing in professional play. The ESIC was founded in the UK in 2016 and is determined to stamp out all cheating in esports. While national organizations, governments, and private non-profits each try to figure out their role in competitive gaming, they seemingly have no interest in or influence on the decisions made by other regulators.

Some areas have developed much quicker than others to be sure. Even as far back as 2015, organizers like the Electronic Sports League (ESL) began randomly testing players for banned substances like Adderall. With some very positive steps being made in the right direction toward making sure there’s a level playing field, it’s still important to note that drug testing isn’t widely regulated, ownership of player likenesses and personal data hasn’t fully been determined, and a uniform set of rules hasn’t been set up, even within individual games. League of Legends might be the closest, but again falls short when it comes to being transparent about everything from profitability to investigative practices.

Fortunately, this lack of a singular set of transparent regulations is being addressed. A meeting with hundreds of stakeholders from nearly every branch of the competitive gaming industry is due to take place in Barcelona from Sept. 23 to 24 at the first Esports Regulatory Congress (ERC), where topics from media rights to governmental recognition to sponsorships will be discussed. The two-day event will bring hundreds of the most important decision-makers in the industry together to try to solve the issues that have plagued competitive gaming as it has exploded into the mainstream.

The best outcome from the ERC would be the understanding, among all stakeholders, that each game needs to have its own regulatory body with standardized rules that are discussed and then implemented by the top experts available. Every tournament or league organizer should be beholden to consistent policies and the enforcement of those policies. What this approach will lead to is in the interest of all parties involved. The legal risks will be mitigated or completely eliminated altogether if government officials and experts in law are consulted. Publishers and organizers stand to gain in legitimacy, showing fans that a fair playing field and equal treatment of players and teams is of the utmost importance. With more than 9,000 (and growing) esports tournaments every year, it should be a foregone conclusion that the teams and players who made it to the grandest stage of them all, in their game of choice, did so by being the best in fair competition.

While the publishers and organizers are sometimes guilty of questionable practices, organizations themselves have been responsible for some of the most egregious behavior. For every Astralis or Team Liquid out there, there are cases like Ninjas in Pyjamas, where former players have publicly accused those in charge of the organization of straight-up stealing money from them.

It’s not all doom and gloom in the industry, though. With clearly-defined issues such as gambling regulation, media rights, doping, and many others already identified by organizations like the ERC, ESIC, and ESL, a world in which there is one set of regulations for each game, league, or tournament should be here sooner rather than later. As soon as it does happen, a team like Lazarus should be able to rise again and be given a fair chance, however slim, of making it to the top of the CS:GO mountain.

Transparency and Disclosure: Dot Esports is the official media partner of the Esports Regulatory Congress. Dot Esports has not received financial compensation for this article.