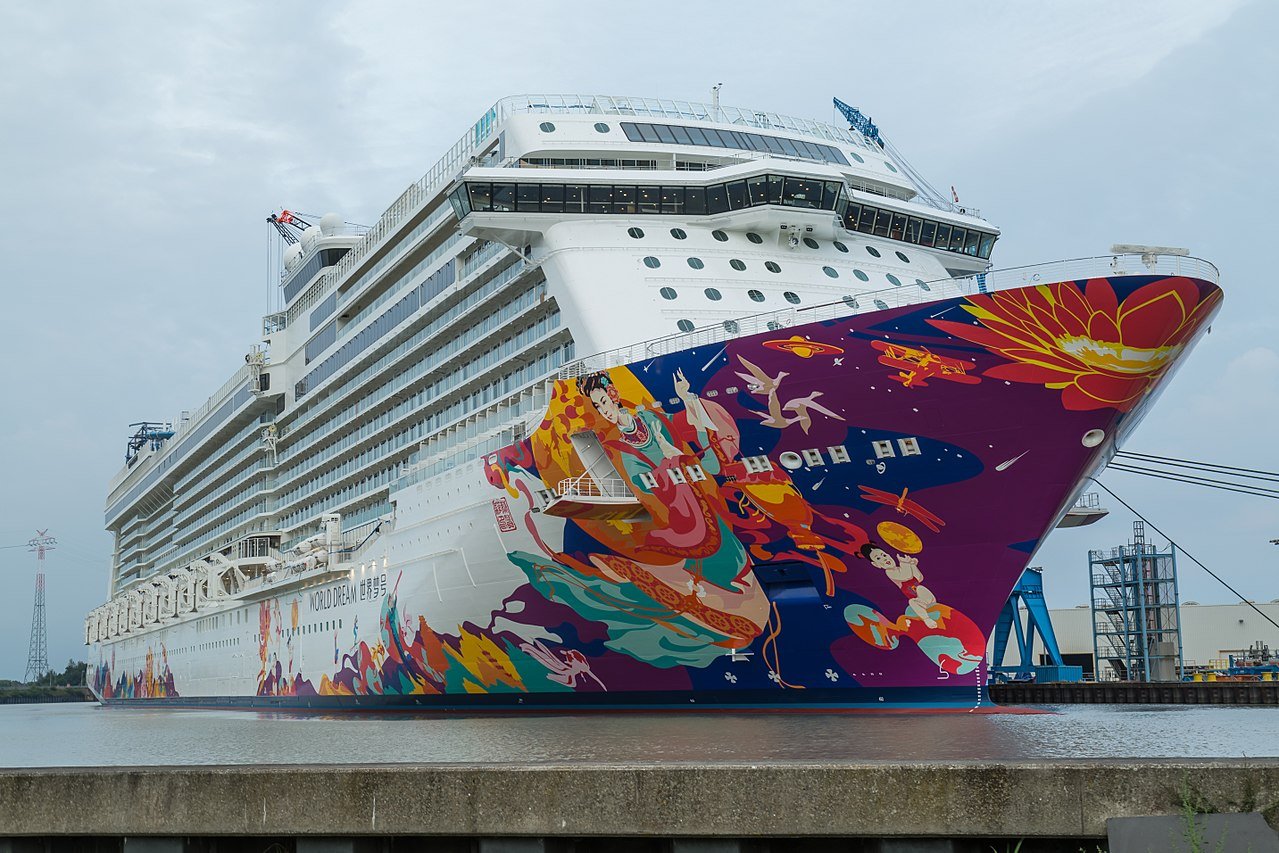 A Hong Kong-based company will be the first to introduce a permanent esports venue on a cruise ship.

Dream Cruises will place the new esports section inside of the World Dream’s 1,700 square foot VR experience center. The esports venue has already been used for at least one event, after the cruise-liner hosted a FIFA 18 tournament in preparation for the upcoming FIFA World Cup.

The venue can only seat roughly 80 audience members and 10 competitors. While not as spacious as esports venues tend to be, Dream Cruises seem to believe in the power of esports.

“This initiative supports the Hong Kong government and Tourism Board’s commitment to promote esports in the region. We look forward to inspiring our guests from millennials to the young in spirit in these exciting esports activities,” CEO of Dream Cruises Thatcher Brown told Cruise Industry News.

Dream Cruises’ attempt at bringing esports to the high seas is actually not the first of its kind. In 2016, Chinese cruise ship Sapphire Dream played host to the first, and only, Nanyang Cruise Cup, which featured several top Chinese Dota 2 teams.

While all teams did appear at the event, the tournament wasn’t able to be streamed, and the matches were delayed or not even played at all. In essence, the event’s biggest service was showcasing just how many issues that can arise from bringing esports onboard a moving object like a cruise ship.