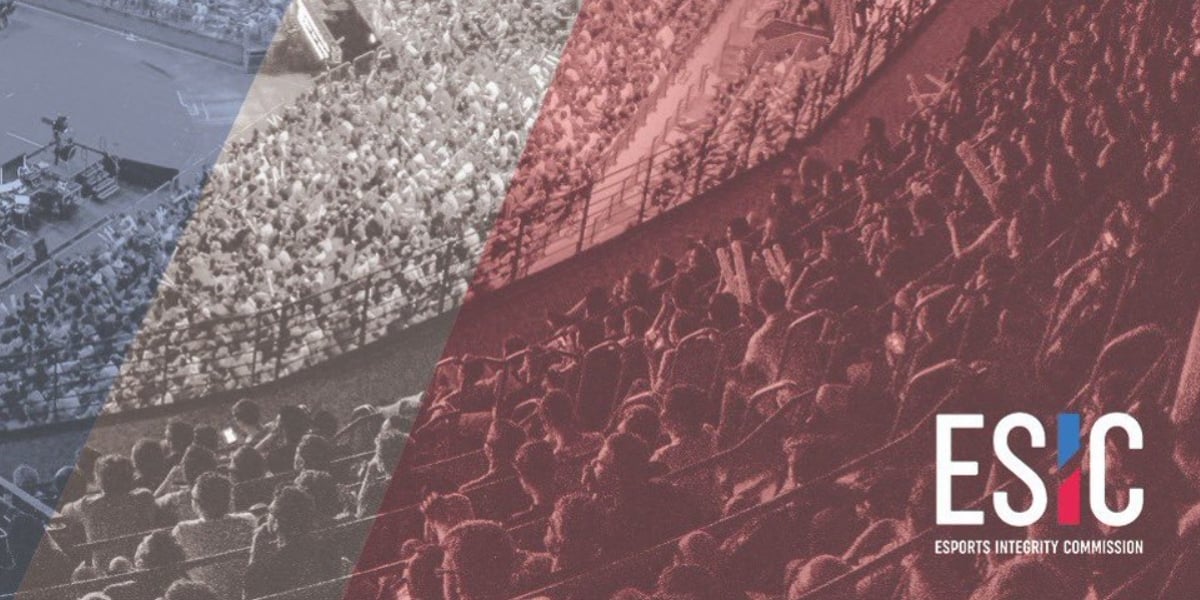 The Esports Integrity Commission (ESIC), which was established to take responsibility for the prevention and investigation of all forms of cheating in esports, has clarified today it is neither for nor against betting on esports following continued accusations raised against the commission.

Prior to this public statement, the ESIC tried to address these misconceptions privately as they were brought up. But the internal group decided it needed to be publicly addressed because recent “false narratives” have been spread in a way that “damages the integrity” of the commission.

Not only did ESIC commissioner Ian Smith clarify the entity’s stance on several issues, but the commission as a whole provided context for the three main statements brought against it.

To start, the ESIC stated it is against Nevada’s SB 165 Bill, which would establish a commission for the regulation of esports-related activities in the state. The ESIC have worked with the Nevada Gaming Control Board since 2016 and served as a founder for the Nevada Esports Alliance, but will now actively speak on their own behalf following “certain parties purporting to speak on the ESIC’s behalf without authority.”

Likewise, a similar narrative was reportedly put forward to the Entertainment Software Association (ESA), a body that represents most video game publishers and developers, that urged the ESA to avoid engaging with the ESIC because the commission was alleged to “work for the betting industry.”

The ESIC has also been made aware that players banned by the commission for betting-related offenses and some of their supporters have been reported to be coordinating the spread of the narrative that ESIC works for and serves the betting industry. That narrative reportedly uses lines such as “the ESIC falsely asserting certain matches are fixed so that the betting operators don’t have to pay out the winning bets on those matches.”

In the wake of these narratives, the ESIC has stated it works with the legitimate esports betting industry but never for the companies.

“It is impossible to combat match-fixing without working with the legitimate esports betting industry,” Smith said. “Betting data is at the heart of determining whether or not a match might be fixed and betting data is the key evidence in any prosecution of a match fixer. Furthermore, every traditional sport works with the betting industry to combat match-fixing and relies upon such data in a similar manner.”

The ESIC also noted it is not a for-profit members association and is owned by its esports members (mostly tournament organizers) and its Anti-Corruption supporters (betting operators, government and state gambling regulators, law enforcement, monitoring companies, and data providers.) Only the esports members determine the priorities of ESIC, while the anti-corruption side works on the Suspicious and Unusual Betting Alert Network service.

The two sides do not overlap outside of sharing information and the main benefit for betting industry partners is access to the data provided through the Suspicious and Unusual Betting Alert Network.

The ESIC will continue to work with its Anti-Corruption Supporters in preventing match-fixing and other illegal activity within the esports ecosystem and the esports betting industry.