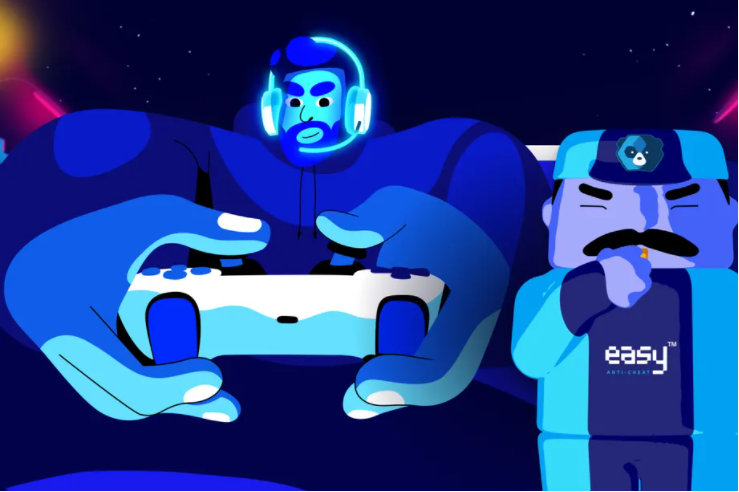 The Epic Online Services is a set of online services originally built for Fortnite that are now available to all creators for free so “they can easily launch, operate, and scale their games using any engine, store, or platform.” Epic now has over 500 million accounts with 2.7 billion friend connections across Fortnite, Rocket League, and its game store—and it’s all supported by Epic Online Services.

“Operating voice communications and anti-cheat in a popular online game can cost millions of dollars,” Epic said. “By offering these online services to everyone for free, Epic aims to empower more developers to build cross-platform games, connect their player communities, grow the games industry, and realize the vision of the Metaverse, together.”

The in-game voice service is called Voice and it was integrated and tested in Fortnite prior to its release. “Voice is a new cross-platform voice communication service that empowers developers to integrate in-game voice chat functionality into their projects using any major game engine,” Epic said. Voice will enable developers to offer one-on-one conversations or group chat functionality across multiple platforms during matches and in lobbies.

The anti-cheat service, on the other hand, is provided by Easy Anti-Cheat, a company that joined Epic in 2018 and is a well-established service with nearly a decade of experience in supporting over 100 online PC games.

“Easy Anti-Cheat enables developers to get direct control of anti-cheat enforcement in their game and maintain a fair playing field between PC and other platforms,” Epic said. “These new free tools will further establish Epic Online Services as an industry-leader in backend services for game developers.”

Epic is one of the first game developers to focus on cross-play, having used the popularity of Fortnite to overcome Sony’s resistance to let its PlayStation consoles play with other platforms, for example. It wasn’t free, though. Epic’s CEO Tim Sweeney said PlayStation charges royalties for certain games and Sony also invested $250 million in a minority share of Epic.

The publisher has been offering its Unreal Engine for free for any developers to use since 2015, with royalties assessed on games that make above a certain gross revenue. The Unreal Engine 5 was launched in early access to developers at the end of May.