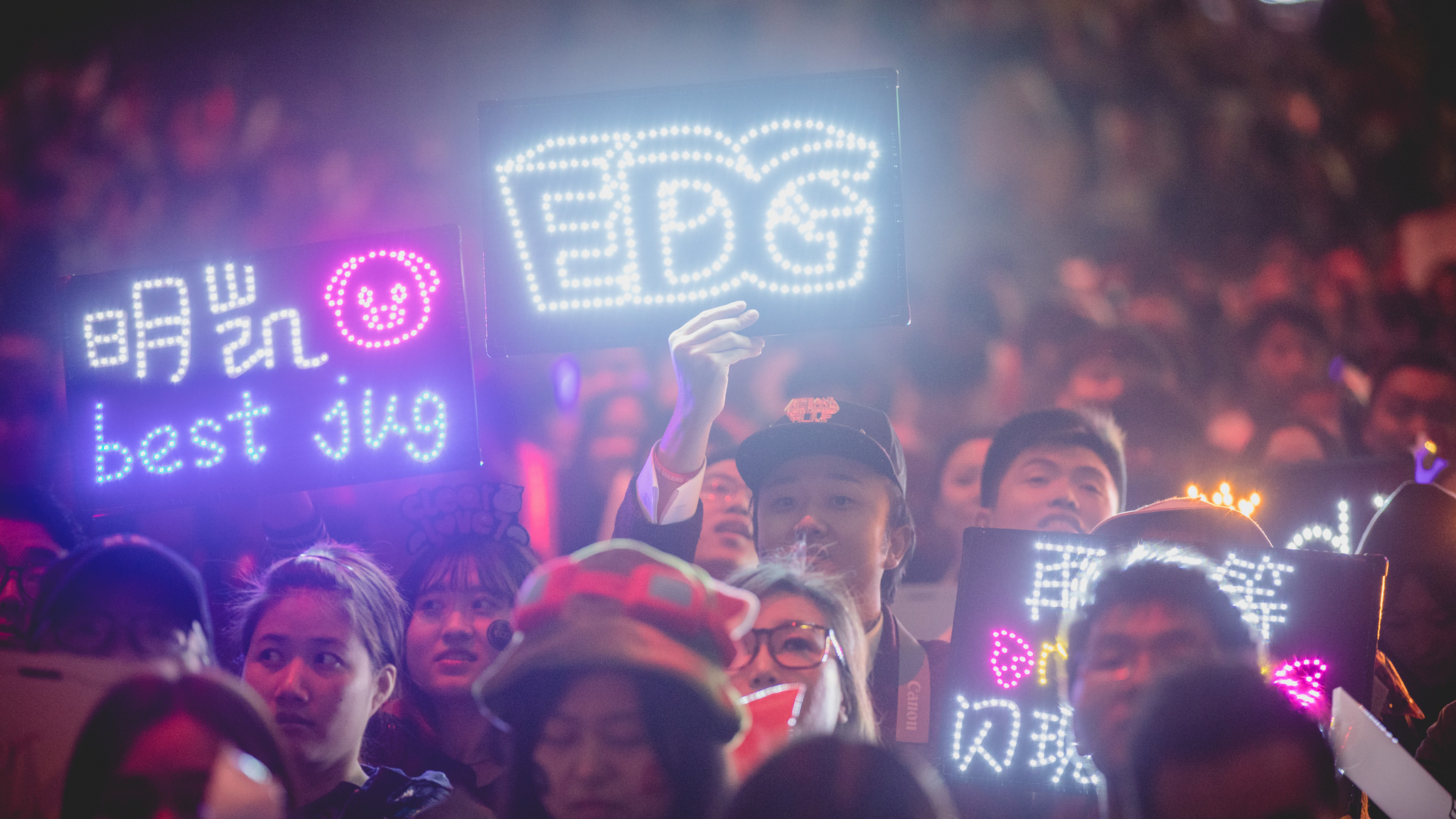 EDG is most known for its League of Legends team, which won the Mid-Season Invitational in 2015. The Pre-A financing represents the first time the organization has sought external investment in five years of operation.

Wu Lihua, the CEO of the Super League Group, EDG’s parent company, said in the press release that the company was hoping to bring in not only additional capital, but management expertise.

“This is not a small industry,” Wu said. “The organization requires stronger management processes and additional external expertise in order to accelerate growth.”

“Esports represents the culture and entertainment of a new generation of young people,” Wu said. “We hope in addition to competition, we can create more fan connections with the club.”

Growth in Chinese esports is exemplified by the rapid changes in the structure of the LPL, the nation’s top League of Legends league. The LPL premiered a franchised structure this year with teams assigned to specific home regions.

“China’s esports market should bring together the world’s best players and participants,” Wu said. “EDG hopes to play a benchmark role in this, and promote the overall development of the industry.”

Some teams like Royal Never Give Up (Beijing) and Team WE (Xi’an) have already selected their home city. EDG, founded out of Guangzhou, is currently in the process of selecting its own home city.