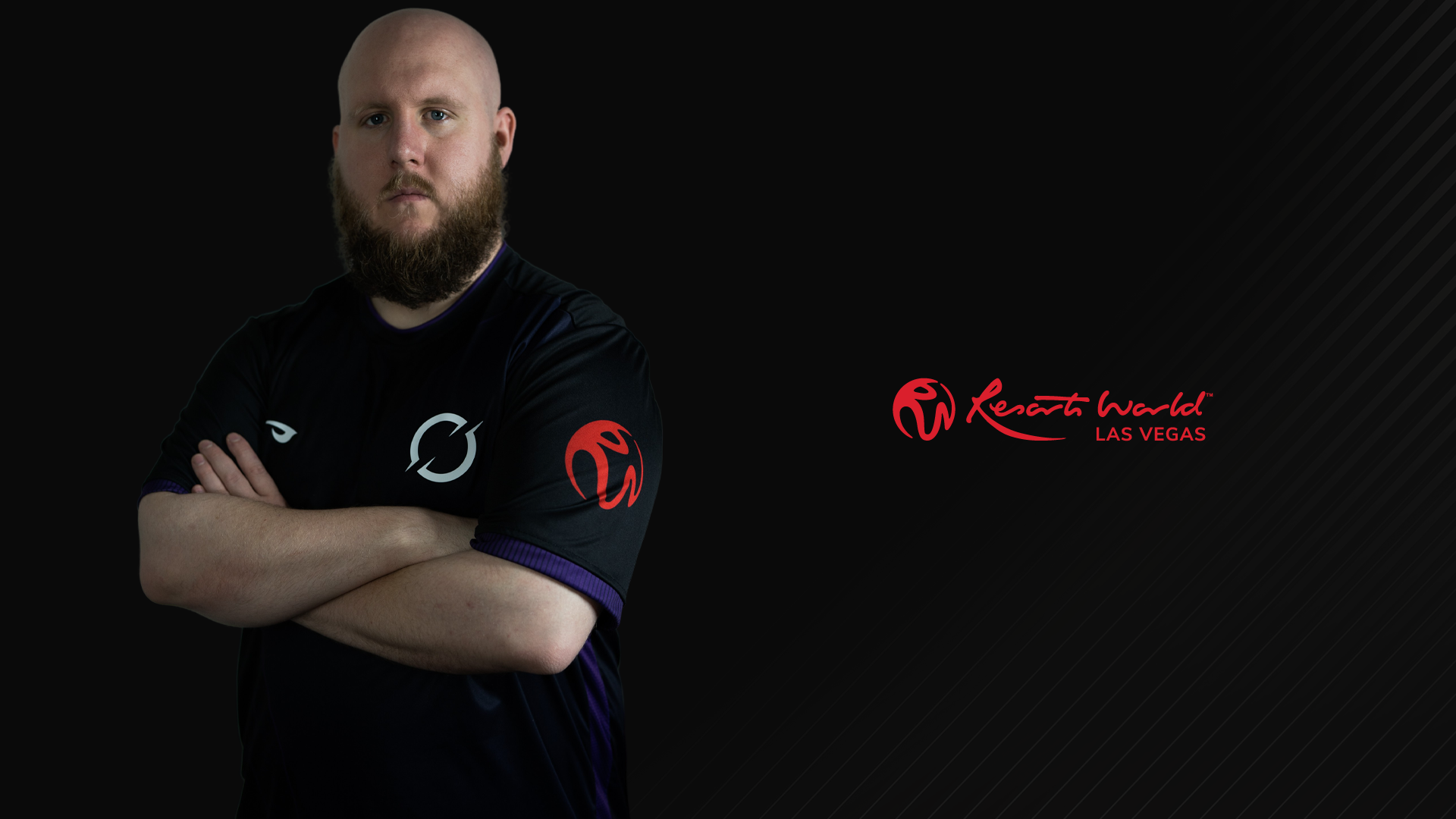 In Las Vegas, “gaming” has historically referred to games of chance. But DarkZero intends to introduce esports into Vegas’ definition of gaming with a new partnership with Resorts World Las Vegas.

DarkZero’s presence in Rainbow Six Siege’s North American League required a move from the organization’s original home in Houston to Sin City. NAL was intended to begin the 2020 season in a LAN environment, but COVID shutdowns pushed the LAN portion of the league to 2021. As part of the move, DarkZero constructed a multi-million dollar facility in Vegas to house its Siege team. DarkZero announced its expansion into VALORANT in June and also houses that team in Las Vegas.

The partnership with Resort World Las Vegas doesn’t mean the current Vegas team facility will be abandoned, though. The resort will be a place where players can take time off to recharge and where potential new business partners can be entertained.

“We already have families coming in town, we’re able to take care of them at Resorts World,” Padula said. “[The players] are able to go see their family, stay with them, take them out to eat, go to the spa, etc.” The facilities will also be available for players looking to combat burnout.

Padula said DarkZero understands the value of partnerships with endemic companies, which is why the org has partnered with Aim Lab, RESPAWN, and Raven. But Padula believes that being centered in Las Vegas allows for non-endemic partnerships and “recruitment” of prospective players in a manner similar to traditional sports. Right now, there’s little crossover with how traditional sports treats prospective partners—who use in-house “hospitality assets” to entertain potential players or partners—and how esports treats prospective partners.

As part of the partnership, the Resorts World Las Vegas logo will appear on DarkZero’s Rainbow Six Siege and VALORANT teams’ left jersey sleeves, according to a press release.

“This is a part of a bigger play of ushering in those non-endemic partners, and then building a foundation and a pedigree of how we’re going to do business,” Padula said.

DarkZero’s Rainbow Six Siege team has qualified for the Mexico Major, which begins Aug. 16. The org’s VALORANT squad recently fell one mere map short of defeating TSM during the final open qualifier for VCT Masters Tree: Berlin, which will begin in September. DarkZero’s VALORANT team is ranked No. 21 in North America, according to VLR.gg.