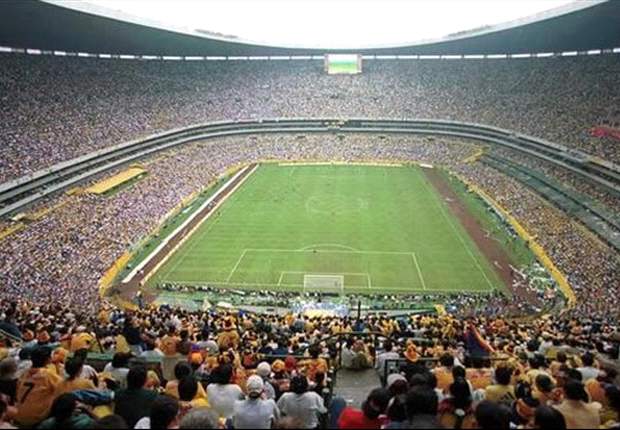 Mexican soccer team Club América is home to one of the world’s biggest stadiums. With 87,000 seats, the Estadio Azteca is just a few thousand shy of the world famous Camp Nou in Barcelona, Spain. Now, it looks like the Estadio Azteca could become a playground for esports competitions. Club América is teasing that it will become Mexico’s first sports clubs to enters esports.

América hasn’t announced which games it wants to compete in. But the club has a history of winning. Founded in 1916, the history-rich club won a record of 12 league titles in Mexico’s first division and, alongside its long-standing rival Guadalajara, has never been relegated to the second division. It’s hardly a surprise that América is the country’s most popular club—and the most hated at the same time.

In fact, its reputation led fans of América to embrace the slogan “Ódiame Más”—or “Hate me more” in English. When it comes to esports, it’s likely that América will ultimately choose to put a FIFA player on their jersey. Sports simulation games are still the favorite entry points for traditional sports clubs. Competitive FIFA—the same is true Madden or NBA 2K—remains pretty much irrelevant as an esport, however.

That said, it would be great to see América risk more and eventually enter one of the top three tiles, Counter-Strike: Global Offensive, League of Legends, or Dota 2. The club will let us know “very soon,” according to the teaser.