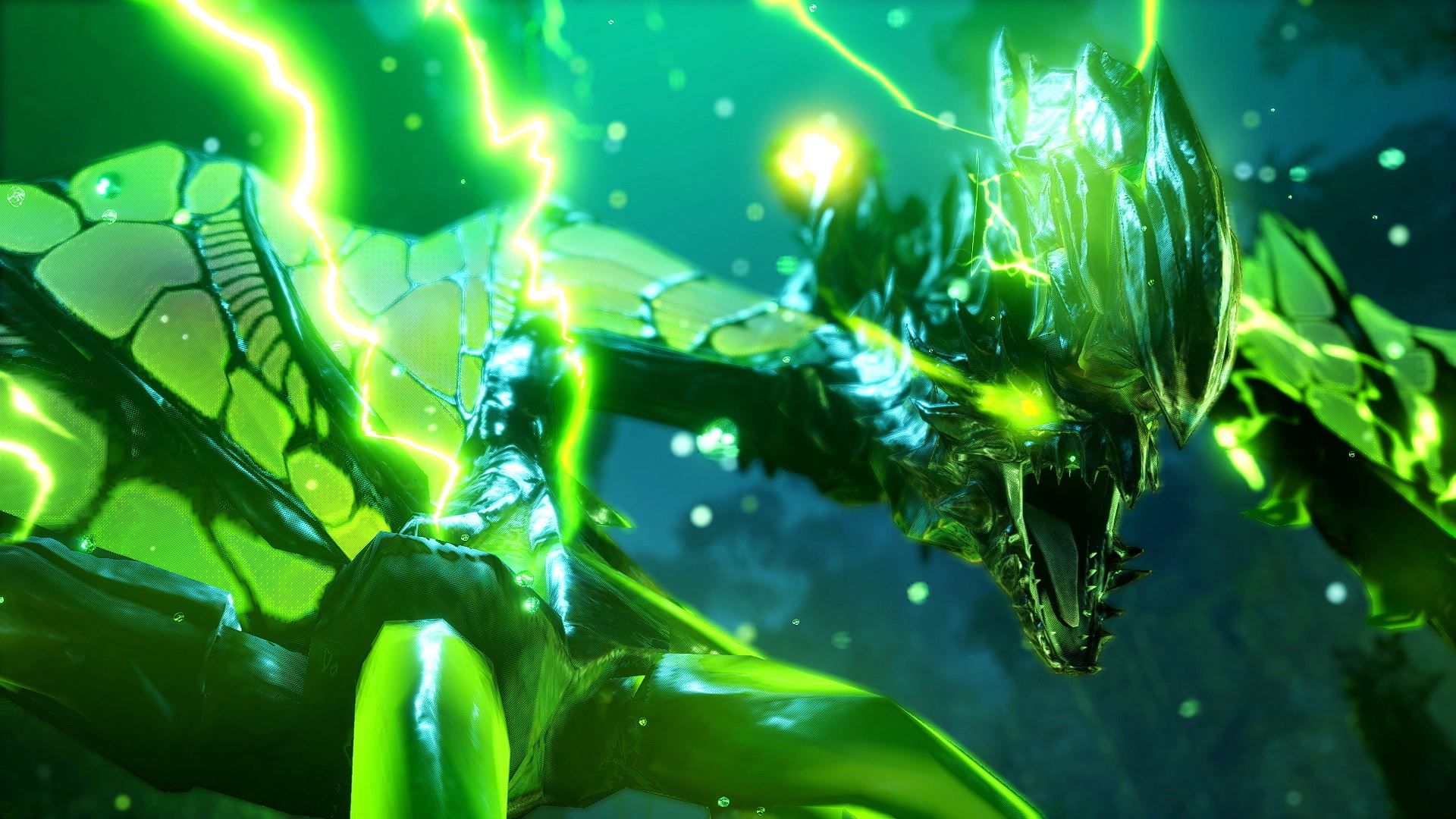 Capcom continues to blow past its own expectations, as the company has revised its internal earnings forecast for the fiscal year that ended on March 31 to reflect several games outperforming their estimated numbers.

According to Capcom, Resident Evil Village and Monster Hunter Stories 2: Wings of Ruin both “saw favorable performances” and exceeded expectations. The PC release of Monster Hunter Rise in January boosted sales even further.

Specific details of the company’s earnings have yet to be disclosed from this period, but net sales for the previous fiscal year, which ran from April 1, 2021, to March 31, 2022, have been increased from the previously forecast 100,000,000 yen to 110,000,000 yen, a variance increase of 10 percent. Capcom also notes it expects operating income, ordinary income, and net income attributed to shareholders to outperform its expectations.

This isn’t the only thing Capcom has changed as a result of the success its games have had as of late, as the company announced that it would be restructuring several internal components at the end of March. This included a 30 percent increase to the average base salary of the company’s employees and other changes that show progress to  “pursue the enhancement of corporate value.”