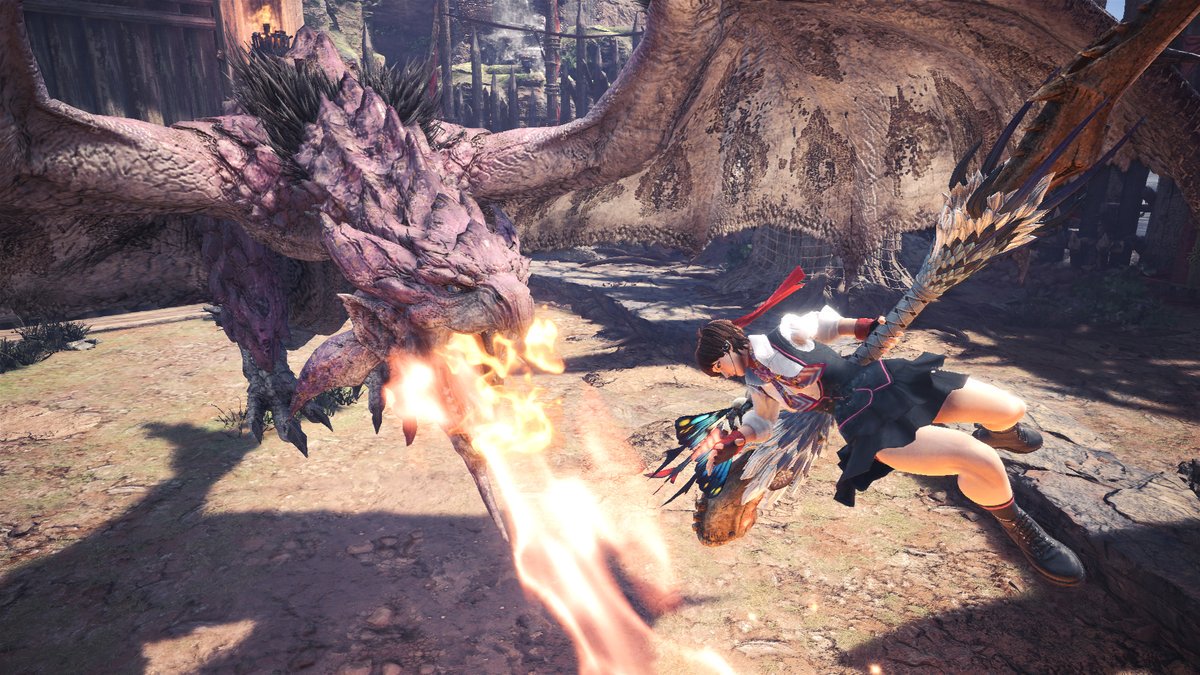 Capcom has seen a lot of growth over the last few years behind franchises like Monster Hunter and Resident Evil’s massive success. And in the company’s latest earnings report, it saw a 32.2-percent increase in operating income year-over-year, marking “the highest profit at all levels for the end of a third-quarter in company history.”

In Capcom’s Q3 report released earlier today, the developer and publisher credited the growth to increased performance from its digital content and the continued success of its flagship franchises.

Throughout the nine-month period, which ended on Dec. 31, Capcom said that Resident Evil 3’s remake sold an additional 300,000 units. This, combined with the 2019 remake of Resident Evil 2 and Resident Evil 7 selling 350,000 and 300,000 units respectively, bolstered the company in a period where it didn’t release many new products.

Heading into its 2021 release schedule, with Monster Hunter Rise set to launch on March 26 for the Nintendo Switch and Resident Evil Village dropping on current and last-gen consoles on May 7, Capcom will likely see Q3 2021 break even more records.