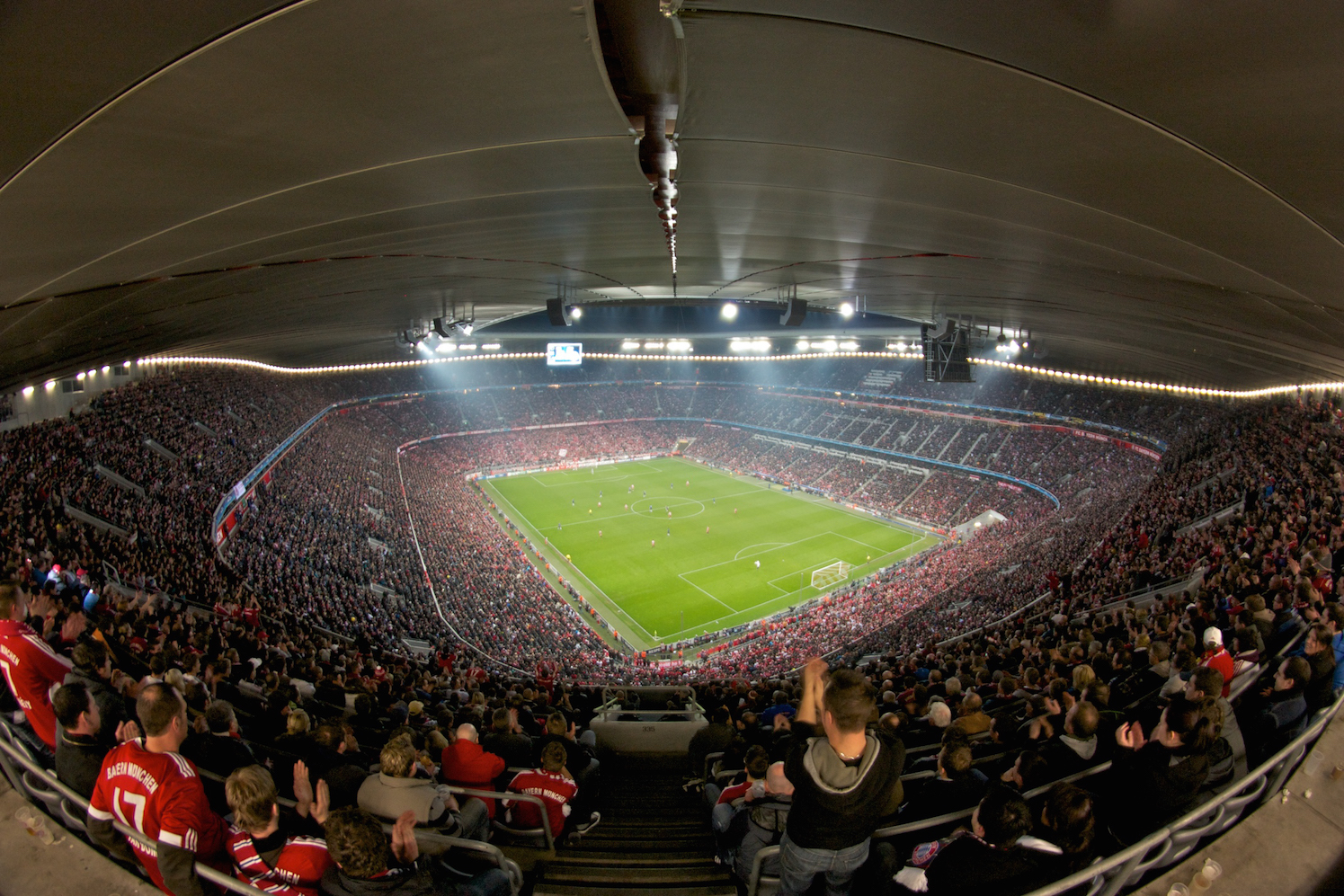 European soccer giant FC Bayern Munich has cancelled its plans to invest millions of euros into esports after the club’s president nixed the move.

Bayern had planned to spend up to €5 million ($5.8 million) on getting into esports, according to a report from German newspaper BILD (translated by The Esports Observer). The soccer club was eying League of Legends, Dota 2, and the newest contender on the esports block Fortnite.

But club president Ulrich Hoeness didn’t see the value to Bayern in ploughing significant amounts of money into esports, and didn’t see a connection between esports and Bayern’s core business.

According to the report, Bayern’s esports plans were already well on track. The team wasn’t going to just dip its toe in—it was looking to sign stars and make an immediate impact.

Rumors about Bayern getting involved in esports have been around for years. In 2016, fans and pundits speculated that Bayern Munich had purchased German esports organization SK Gaming. That turned out not to be the case.

Certainly Bayern looking to invest is not without precedent among its peers. FC Schalke 04 has been heavily invested in European League of Legends for the past two years, surviving relegation from the LCS and making their way back to the top tier.

VfL Wolfsburg also have an esports division, covering FIFA. The soccer sim genre has been the most popular area for soccer teams to invest into. Clubs clearly see it as an easier transition for fans than to more established esports like League of Legends or Counter-Strike.