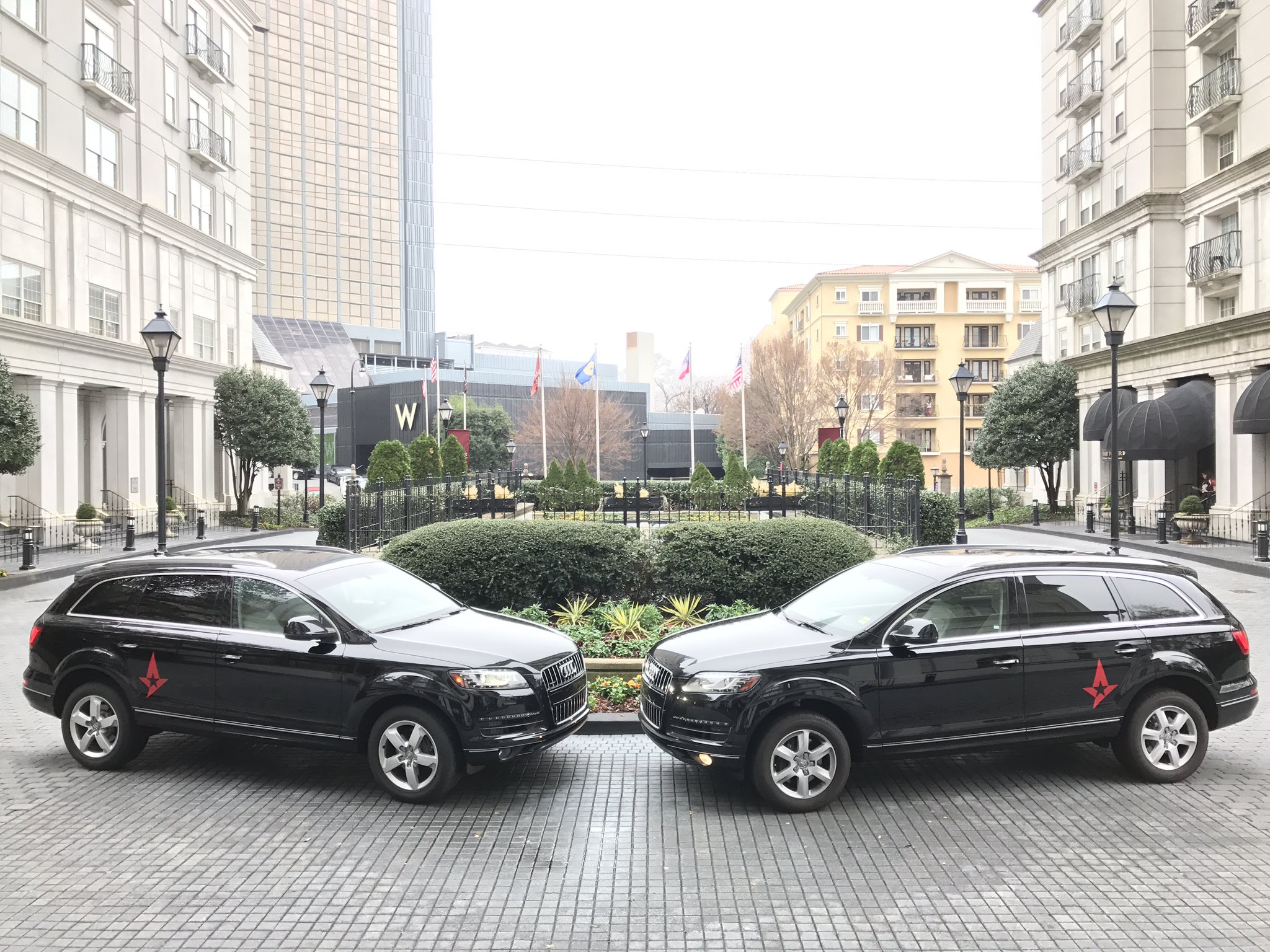 Christian Weiglin Thorn explained that the sponsorship is “a pilot case,” and that the organizations have only partnered for the ongoing ELEAGUE major and the upcoming DreamHack Masters Las Vegas in February. The company hasn’t ruled out the possibility of extending the deal, however.

“The timing is perfect, since Audi has just launched a new car model, Audi Q2, with the campaign #untaggable that addresses the younger audience,” said Thorn. “We see it as an exciting opportunity to represent a Danish team, currently ranked #1 in the world, and we see it also as a part of our local talent program to support the five Astralis team members.”

Astralis created quite some buzz on their social media channels when they arrived with two Astralis-branded Audi Q7 at the ELEAGUE studio in Atlanta.

Even if the ride to DreamHack Masters Las Vegas will be the team’s last in a luxury Audi ride, the campaign was a success. Audi successfully presented itself to a young and tech-savvy audience, and Astralis made good money from it.

Car companies are still a rare occasion as sponsors and advertisers in top tier esports. The most notable exceptions were a partnership between League of Legends team Curse and Nissan in 2014, and a Chinese Hearthstone tournament with a Ferrari at stake last year.