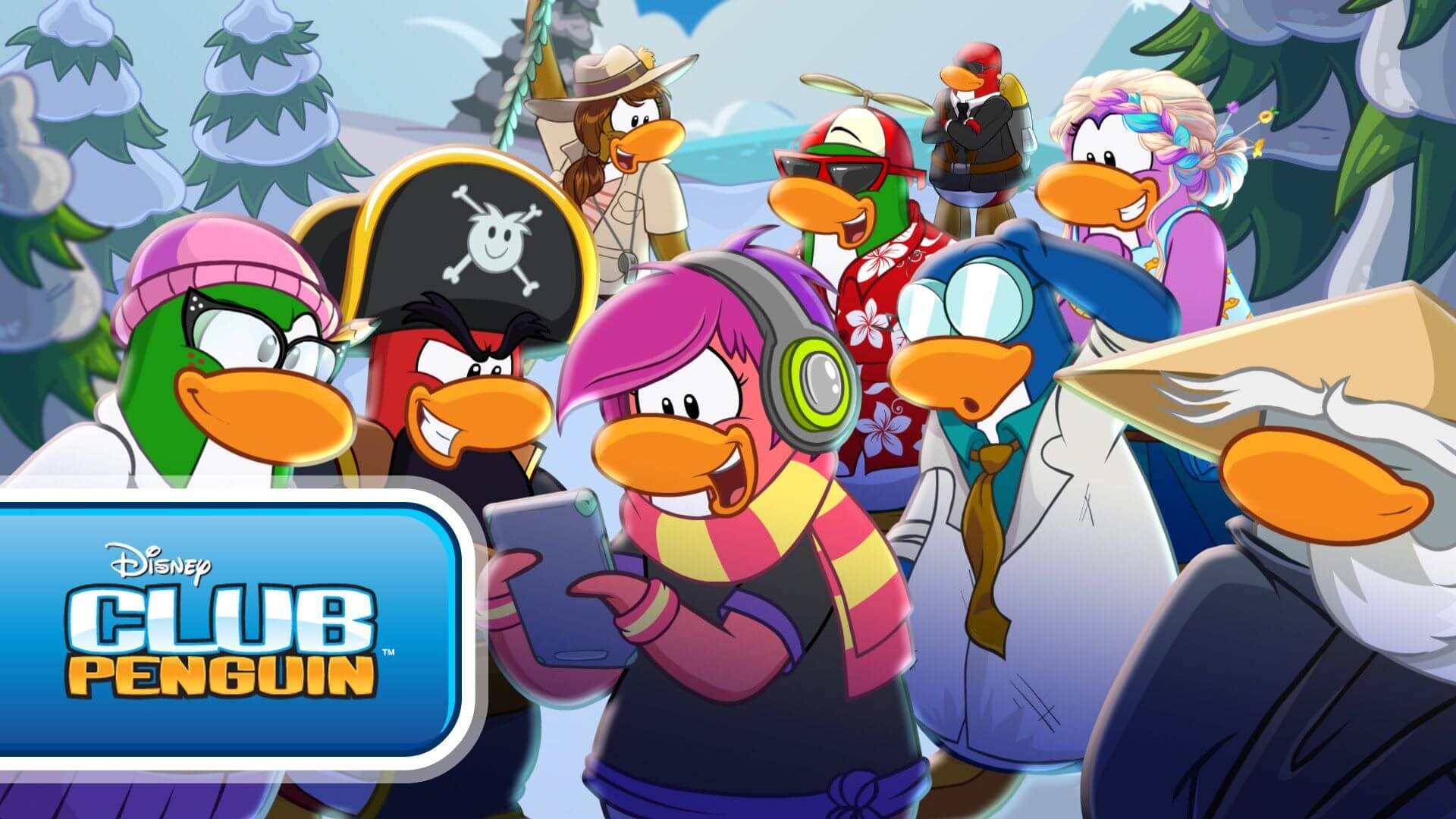 Three people have been arrested in London who allegedly have connections with Club Penguin Rewritten, an unofficial Club Penguin clone.

The trio is being accused of “distributing materials infringing copyright.” The three suspects have been released while police investigate the claims.

Disney’s Club Penguin site began in 2005 and was widely popular for years. Club Penguin was a game aimed at children and allowed them to explore a cartoon world using penguin avatars. Children could explore the world with their avatar, talk to other children, and play mini-games. At its peak, it attracted more than 200 million players before eventually shutting down due to lack of interest.

In May 2020, the BBC launched an investigation into Club Penguin Online, a popular clone. As a result, the BBC found the site had gained popularity during the pandemic, with more than 7 million registrants. The BBC also discovered a lot of racist, homophobic, antisemitic, and sexually-themed messages, however.

Since the site shuttered in 2017, many clone sites have popped up and been shut down by Disney for copyright issues. Club Penguin Online was one of the most popular and it eventually caught Disney’s attention. Disney ordered the site to close, threatening legal action if it failed to do so.

After Club Penguin Online shut down, many moved to Club Penguin Rewritten, although now that site is also shut down. It now displays a black screen with the City of London Police logo on top and says “This site has been taken over by Operation Creative, Police Intellectual Property Crime Unit (PIPCU).”