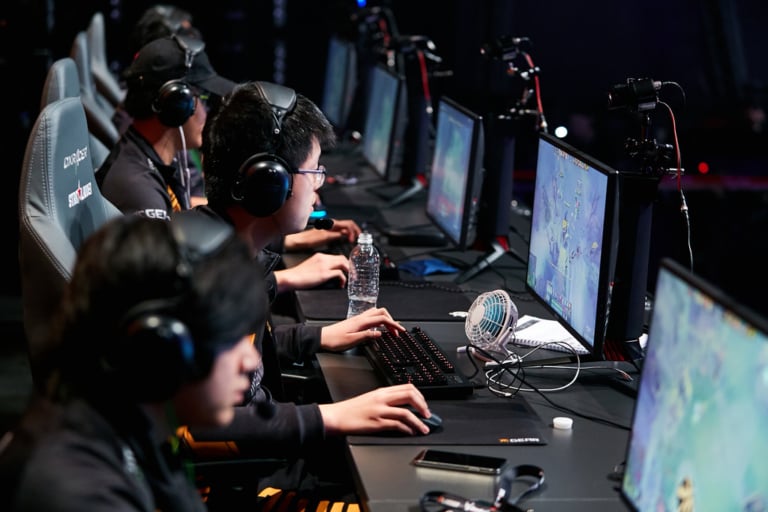 The Malaysia-based Fnatic roster is not quite done with this season yet. 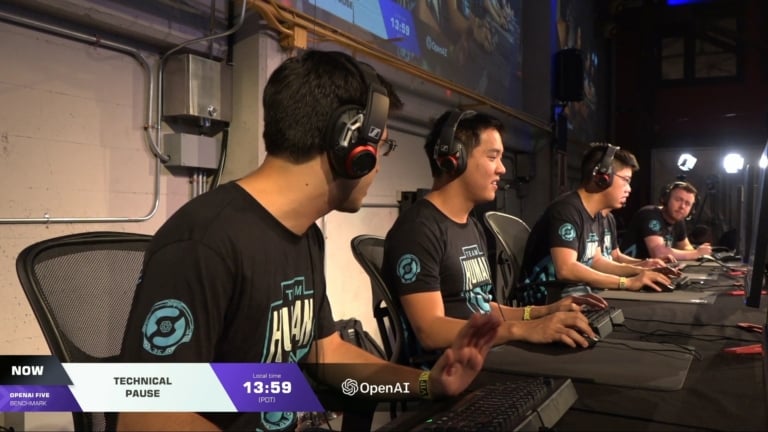 The AI has its sights set on The International 8 after crushing pro players. 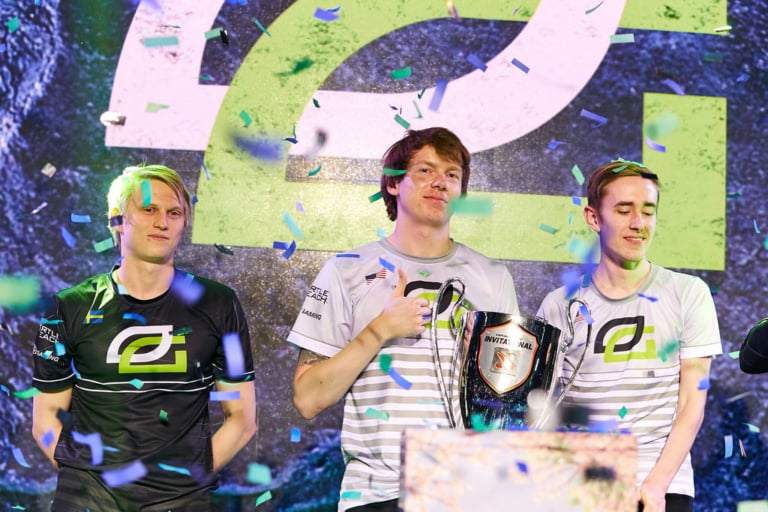 The squad that North America needs. 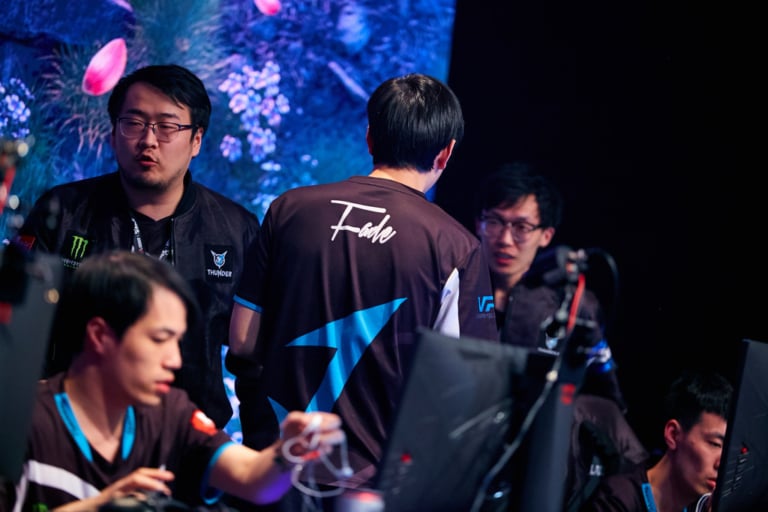 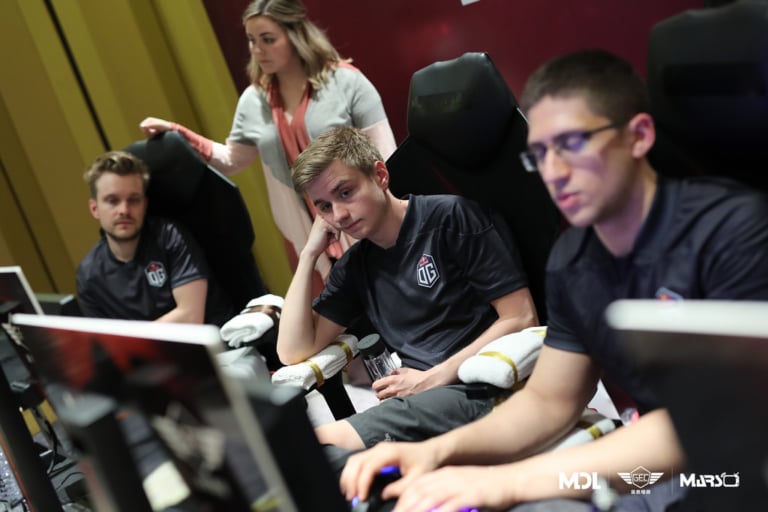 The four-time Valve Major champions are back with a new look, but will they succeed with it? 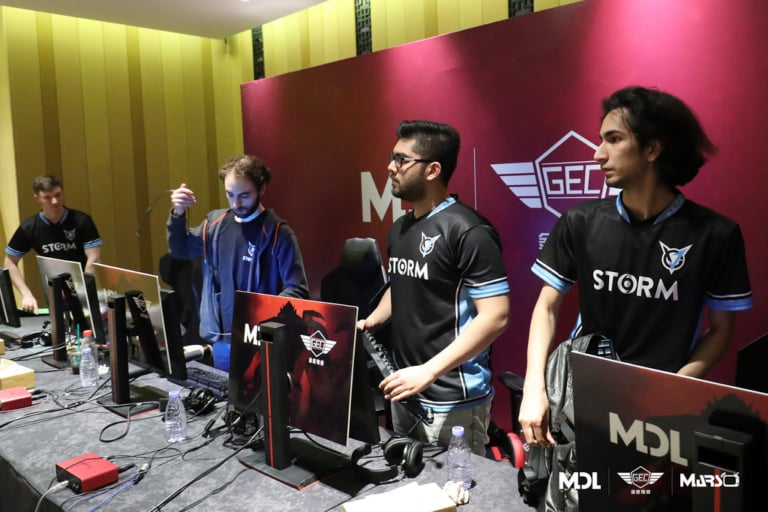 Though they placed second at a Pro Circuit Major, VGJ Storm still had to get to TI8 the hard way. 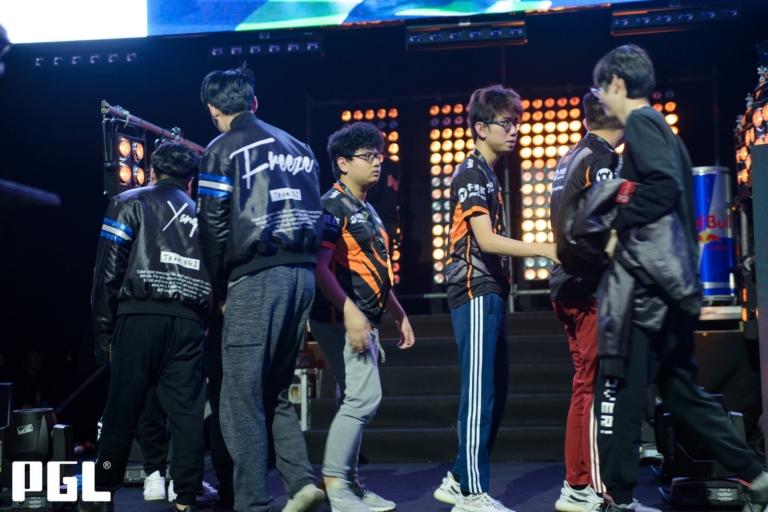 Despite a rough run in the Pro Circuit, TNC managed to claw their way to Vancouver.

The full list of broadcast talent includes many mainstays of the Dota 2 competitive scene.

The third Immortal Treasure lootbox for TI8 is out

Time to bust out the wallet one last time. 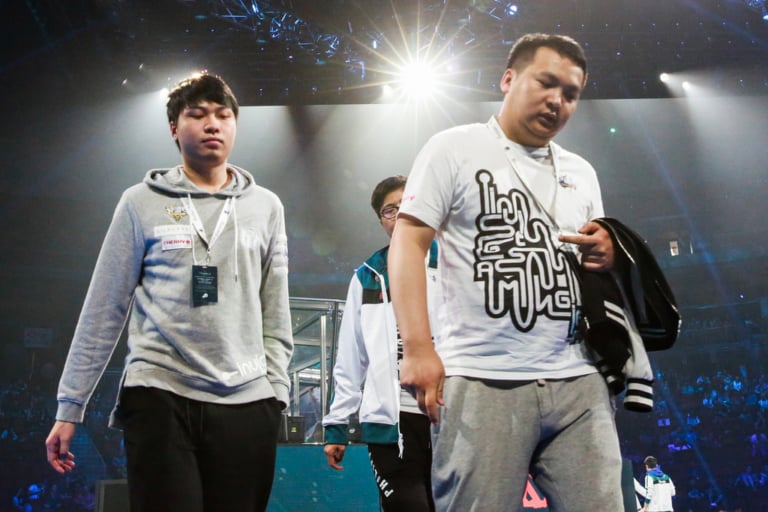 TI8 team preview: Invictus Gaming, a shell of its former self

One of the top Chinese teams last year failed to score any Pro Circuit points this season.